Former Memphis and Coppell High School quarterback Brady McBride announced on his Twitter page that he is transferring to Texas State. 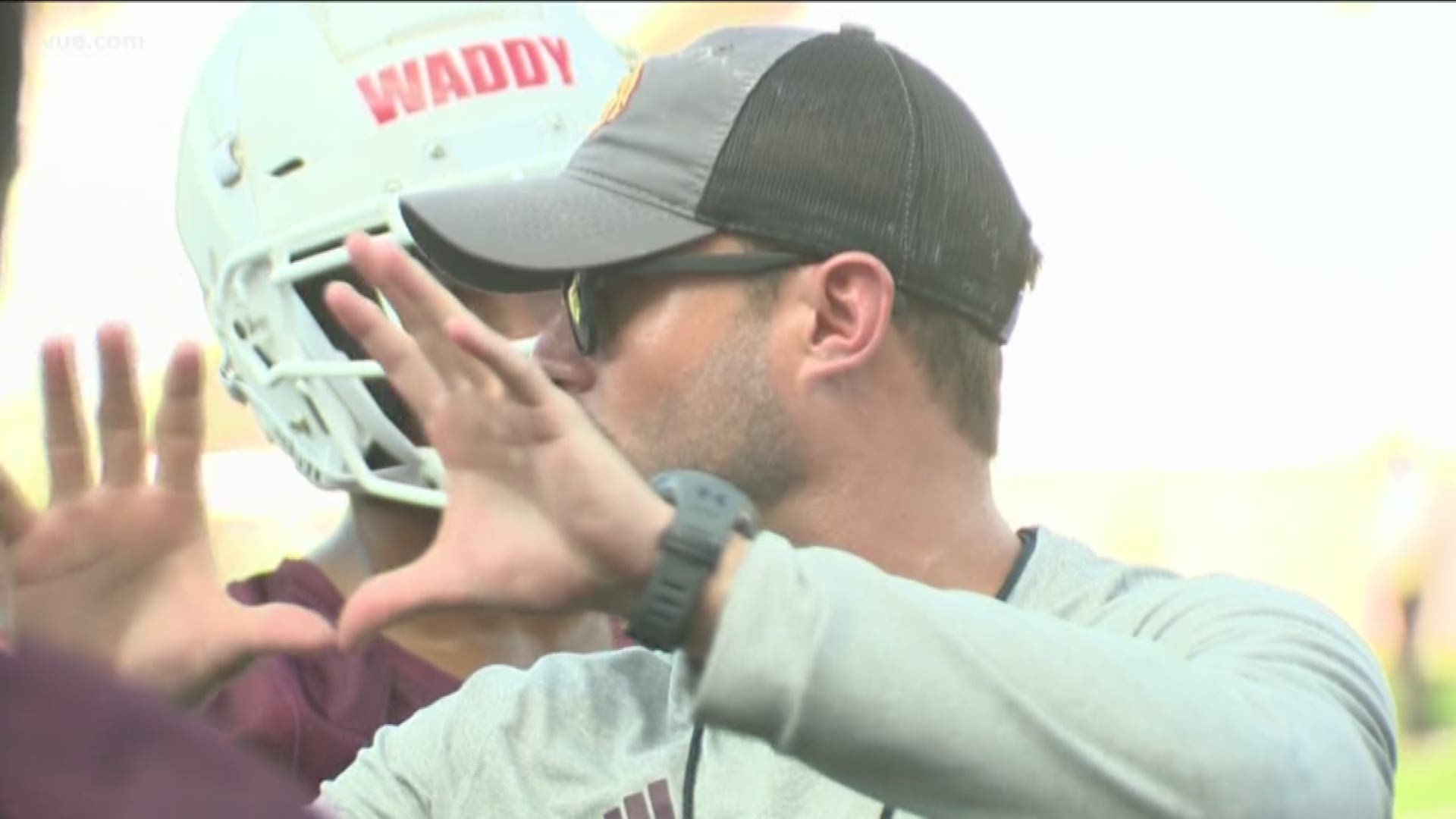 SAN MARCOS, Texas — Former Coppell signal-caller Brady McBride will take his talents from Memphis to San Marcos, according to his Twitter page.

In his short career at Memphis, McBride played in three games and made his debut in the season opener against Mercer, where he threw for 70 yards on 6-for-10 passing and rushed for 23 yards on six carries. McBride redshirted the rest of his freshman season after seeing action in those three games.

While his stint with the University of Memphis was short, the Texas State Bobcats secured a three-year starter from Coppell, where led the Cowboys to a 27-10 record and three-straight 6A UIL playoff appearances.

Per NCAA rules, McBride should have to sit out the 2019 season and enter the 2020 season with redshirt sophomore eligibility.

McBride is the son of Joe McBride, the former head coach and now-athletic director at Coppell, according to Dave Campbell's Texas Football magazine.