NCAA rules forbid athletes in most circumstances from receiving benefits or compensation for their names, images and likenesses. 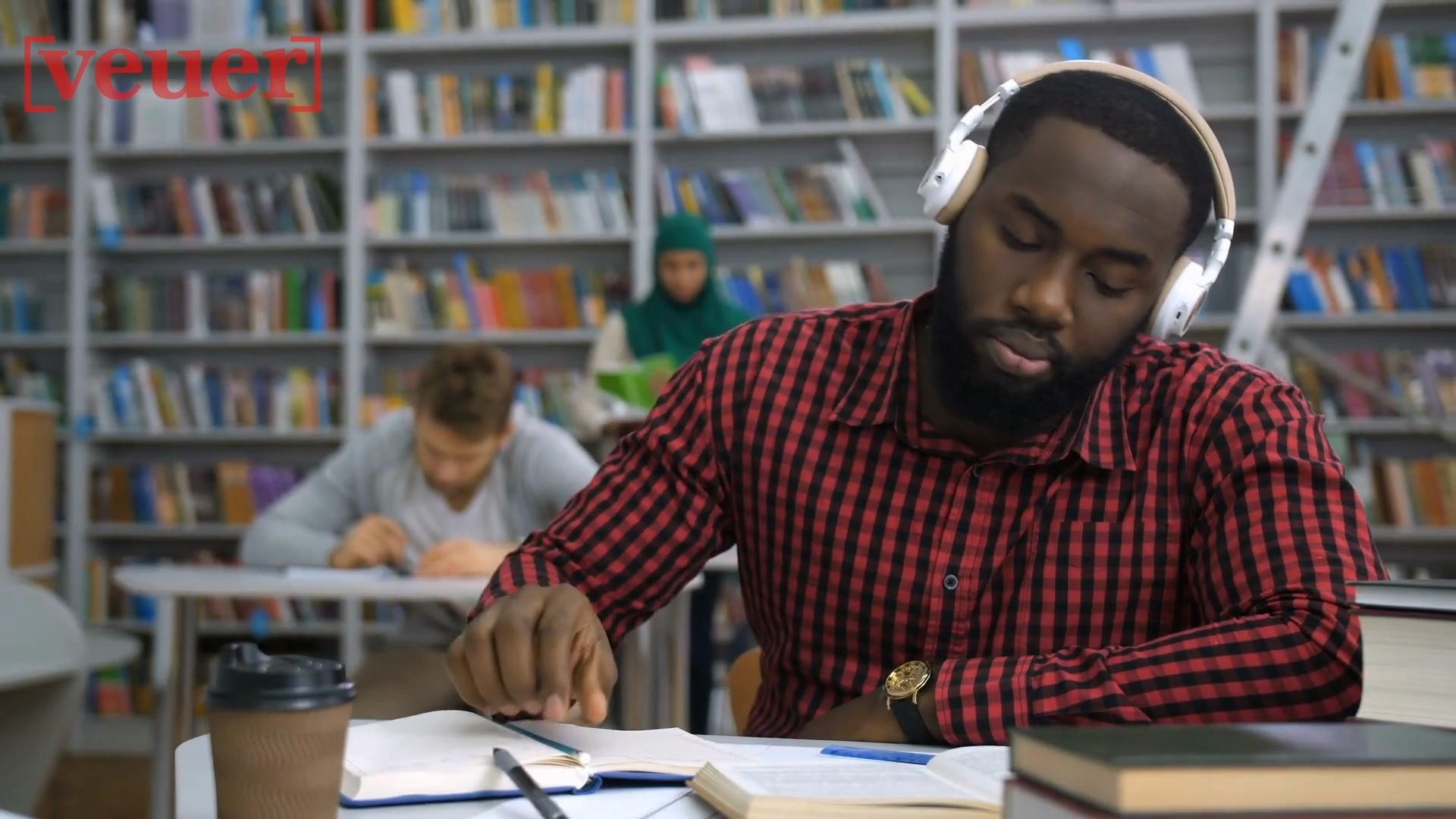 The NCAA is looking at how its rules can be modified to allow college athletes to be compensated for their names, images and likenesses.

NCAA President Mark Emmert and the Board of Governors announced Tuesday that Big East Commissioner Val Ackerman and Ohio State athletic director Gene Smith will head a new working group on the topic.

"This group will bring together diverse opinions from the membership — from presidents and commissioners to student-athletes — that will examine the NCAA's position on name, image and likeness benefits and potentially propose rule modifications tethered to education," Ackerman said in a statement. "We believe the time is right for these discussions and look forward to a thorough assessment of the many complexities involved in this area."

The NCAA said a final report from the working group is due to the Board of Governors in October.

NCAA rules forbid athletes in most circumstances from receiving benefits or compensation for their names, images and likenesses from a school or outside source. For example, college athletes cannot take part in commercial advertising or sign autographs for money — which infamously got Heisman Trophy winner Johnny Manziel into trouble with the NCAA in 2013.

"While the formation of this group is an important step to confirming what we believe as an association, the group's work will not result in paying students as employees," Smith said. "That structure is contrary to the NCAA's educational mission and will not be a part of this discussion."

The NCAA's amateurism rules have faced several legal challenges in recent years and threats from lawmakers. A federal antitrust lawsuit brought by former UCLA basketball star Ed O'Bannon in 2009 challenged the NCAA and its member schools' right to use athletes' names, images and likenesses without compensation.

The case led to the elimination of the NCAA Football video game series and in 2014 U.S. District Judge Claudia Wilken ruled the NCAA could not restrict schools from paying athletes up to $5,000 per year for names, images and likenesses. That part of the ruling was overturned on appeal, but the issue has been one that continues to hound the NCAA; how rules are applied often seems inconsistent if not illogical.

Last year, a kicker at UCF gave up his scholarship rather than stop making money off his profitable YouTube channel, which threatened to make him ineligible. But Notre Dame basketball star Arike Ogunbowale was allowed to participate in the popular television show "Dancing With the Stars."

While the Rice Commission on College Basketball avoided making a definitive recommendation on the issue of name, image and likeness in its report to the NCAA last year, the commissioners did encourage the association to take a long look at its rules.

"It is hard for the public, and frankly for me, to understand what can be allowed within the college model — for the life of me I don't understand the difference between Olympic payments and participation in 'Dancing with the Stars' — and what can't be allowed without opening the door to professionalizing college basketball," former Secretary of State Condoleezza Rice said at the time.

Recently, legislation was introduced in Congress aimed at lifting restrictions that keep athletes from profiting from their fame while they are in school.

Rep. Mark Walker, a Republican from North Carolina, introduced the Student-Athlete Equity Act in March that would have tweaked the tax code in a way that could have forced the NCAA to allow athletes to profit from the names, images and likenesses.

"Signing an athletic scholarship with a school should not be a moratorium on your rights to your name, image, and self-worth," Walker said.