Oklahoma State head coach Mike Gundy fielded questions about the Longhorns, which included being asked about the 'AC' situation. 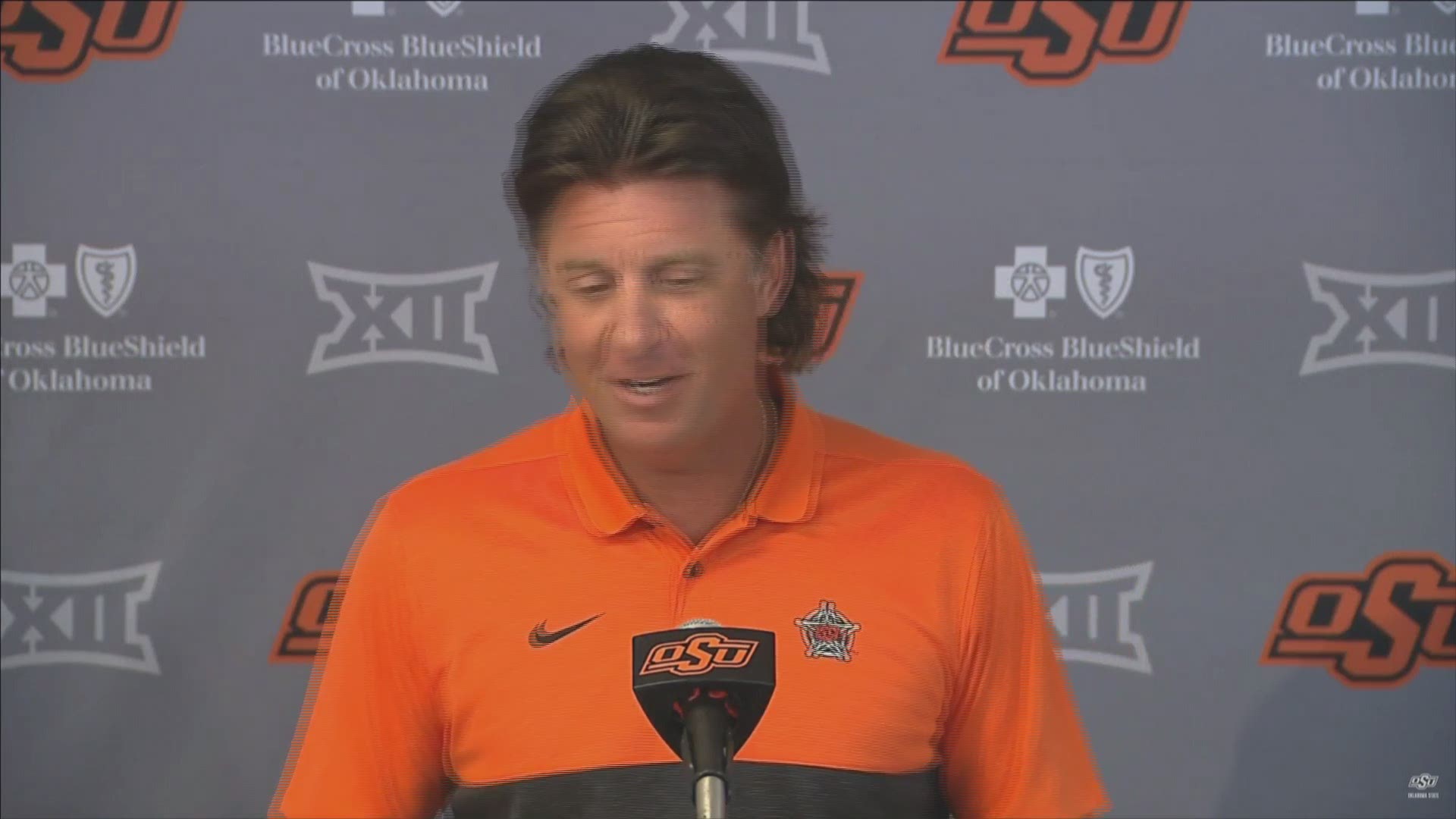 AUSTIN, Texas — Texas' locker room AC situation was a topic of discussion once again for the Longhorns' upcoming opponent.

In the second week since UT's game against LSU, the opposing head coach – in this case Oklahoma State's Mike Gundy – was asked about the AC situation in the visiting locker room at Darrell K. Royal - Texas Memorial Stadium.

"They have a nice facility. We've never had any problems with air," Gundy said to the Oklahoma media.

Gundy's comments come after LSU head coach Ed Orgeron claimed his team was without air conditioning in the visiting locker room for Saturday's showdown against Texas. Orgeron said he had talked to Louisiana Tech personnel and they alerted him to the possibility of being without AC.