After his pregame attire made its rounds on social media, Texas Longhorns kicker Cameron Dicker nailed his second game-winning field goal of the season. 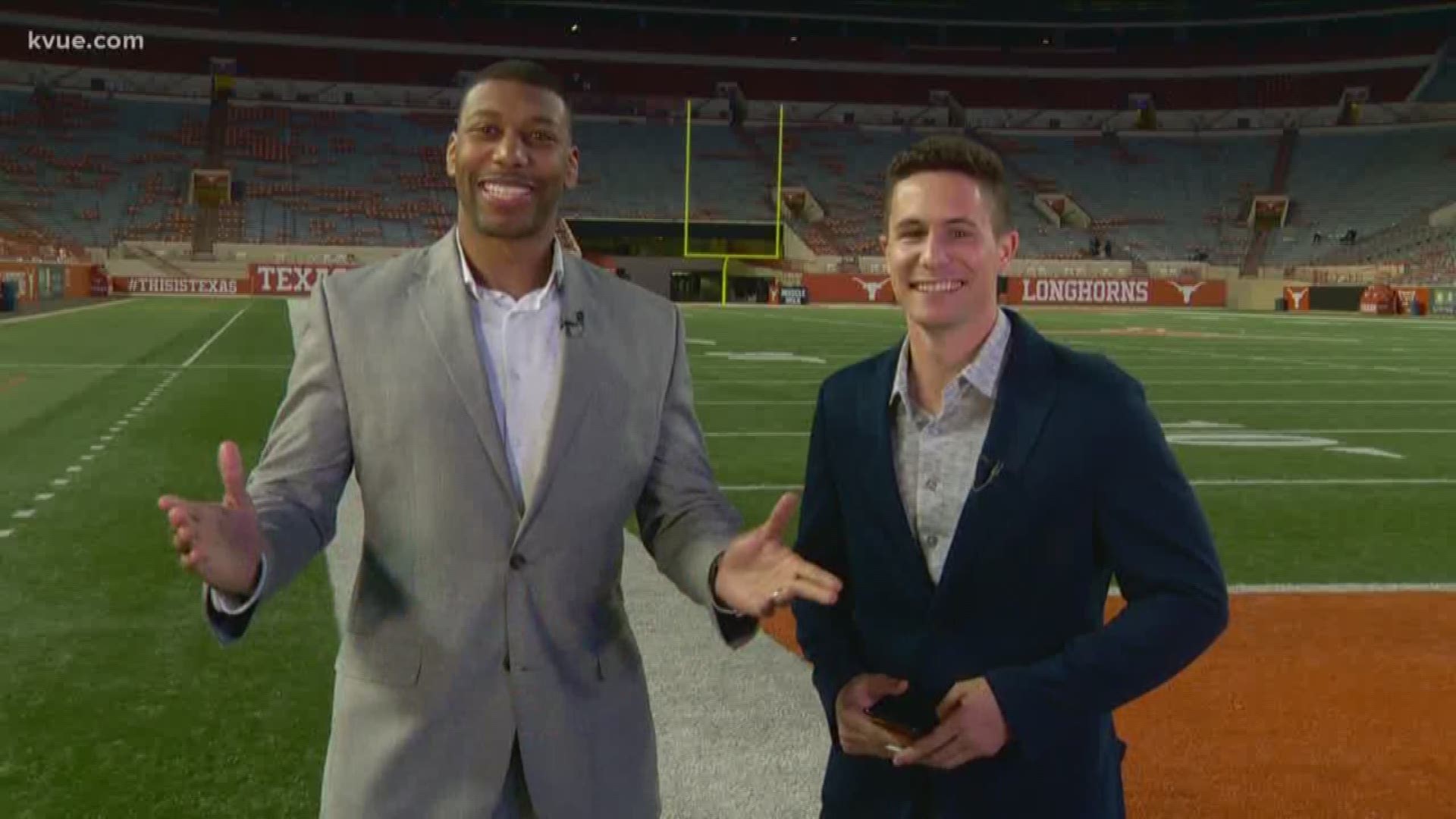 AUSTIN, Texas — Apparently Texas Longhorns kicker Cameron Dicker has been doing it all season, but before Saturday's game against Kansas State, cameras were finally in the area to capture his outfit ... or what remained of it.

After he was captured with a fully unbuttoned shirt and blazer, along with a loosened tie, fan reaction ranged from support to outrage.

Some voiced displeasure, saying he was reflecting poorly on the Texas image and that the Longhorns needed to start winning before he could dress like this.

Others took a more light-hearted approach.

Dicker, however, said the attire was nothing new.

"I do that every week," he said postgame. "Every week it's the same thing. After Bevo Boulevard, I start unbuttoning so I can change fast."

Turns out, Dicker stuck to his routine in more ways than one Saturday. His game-winning kick as time expired was his second buzzer-beater of the season and gave the Longhorns a 27-24 win over Kansas State.

"Every kick is the same," he said. "I want to go out and make every kick, and so given the opportunity to do this is really cool."