UT will hold a wreath-laying ceremony on Thursday, Nov. 5, and honor veterans in the football game with WVU on Saturday, Nov. 7. 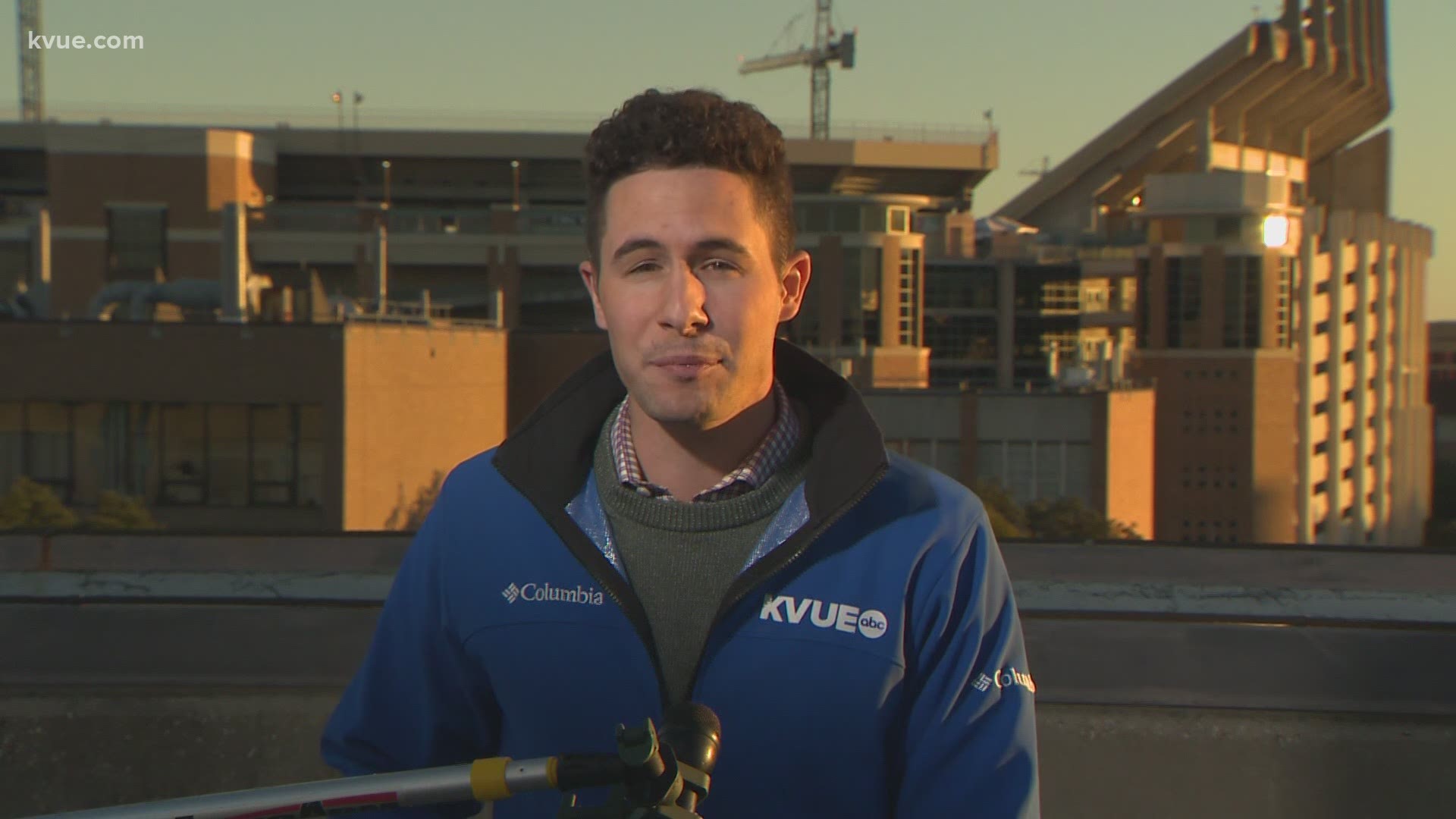 The Longhorns will also be honoring veterans in Saturday's game against the Mountaineers. Texas Athletics announced on Nov. 3 the game would be the team's annual "Veterans Recognition Football Game."

According to UT, every year either on or near Veterans Day, the Longhorns community remembers and shows its appreciation for veterans in a long-standing tradition honoring former Texas students and military members.

The football team played their first game in what was then called Texas Memorial Stadium on Nov. 8, 1924. The UT student body chose the name in honor of the 198,520 Texans who fought in World War I and the 5,280 who lost their lives, according to Texas Athletics.

For 2020's events, the team is scheduled to host a ceremony on Thursday, Nov. 5, at 3:30 p.m. at the Frank Denius Veterans Memorial Plaza, where in-person attendance will be limited due to COVID-19 restrictions. However, the ceremony will be available online to watch on Facebook Live. The Veterans Memorial Plaza is named in honor of the late Frank Denius, a two-time graduate of UT and a highly-decorated World War II veteran, including four Silver Stars and two Purple Hearts for his heroic leadership, according to UT.

The football game will include a include recognition of veterans during a break in the game and recognition of the DKR-Texas Memorial Stadium Veterans Committee.