Here is a look at the UT men's basketball non-conference 2021 schedule. 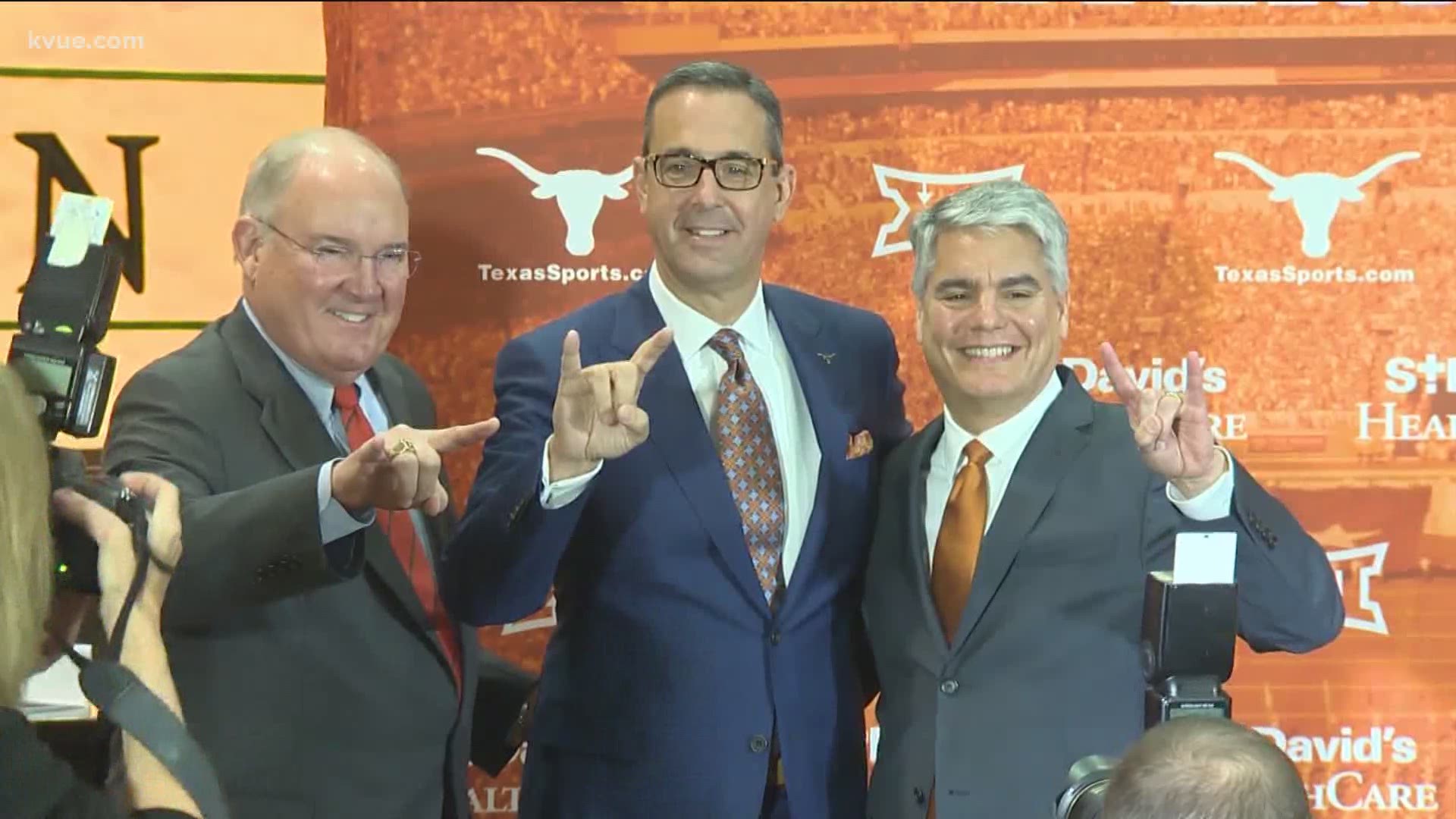 UT's non-conference slate starts at home against Louisiana, Gonzaga and Stetson. The Longhorns will then travel to Maui, Hawaii, to compete in the "Maui Jim Maui Invitational."

Texas returns to the Lone Star State in a slew of early December games against Utah Valley, an opponent which is still to be determined in the "Big 12/Big East Battle," and Boston University.

After a matchup against Louisiana Tech in "The Battleground 2k20," the Longhorns round out the non-conference schedule against Colgate and Brown universities, then finish with the SEC/Big 12 Challenge opponent, which has also yet to be determined.

Strange but true: Astros ‘rained in’ at the Astrodome