The Longhorns will travel to Fort Worth next to kick off against TCU on Saturday, Oct. 2. The game will air on KVUE. 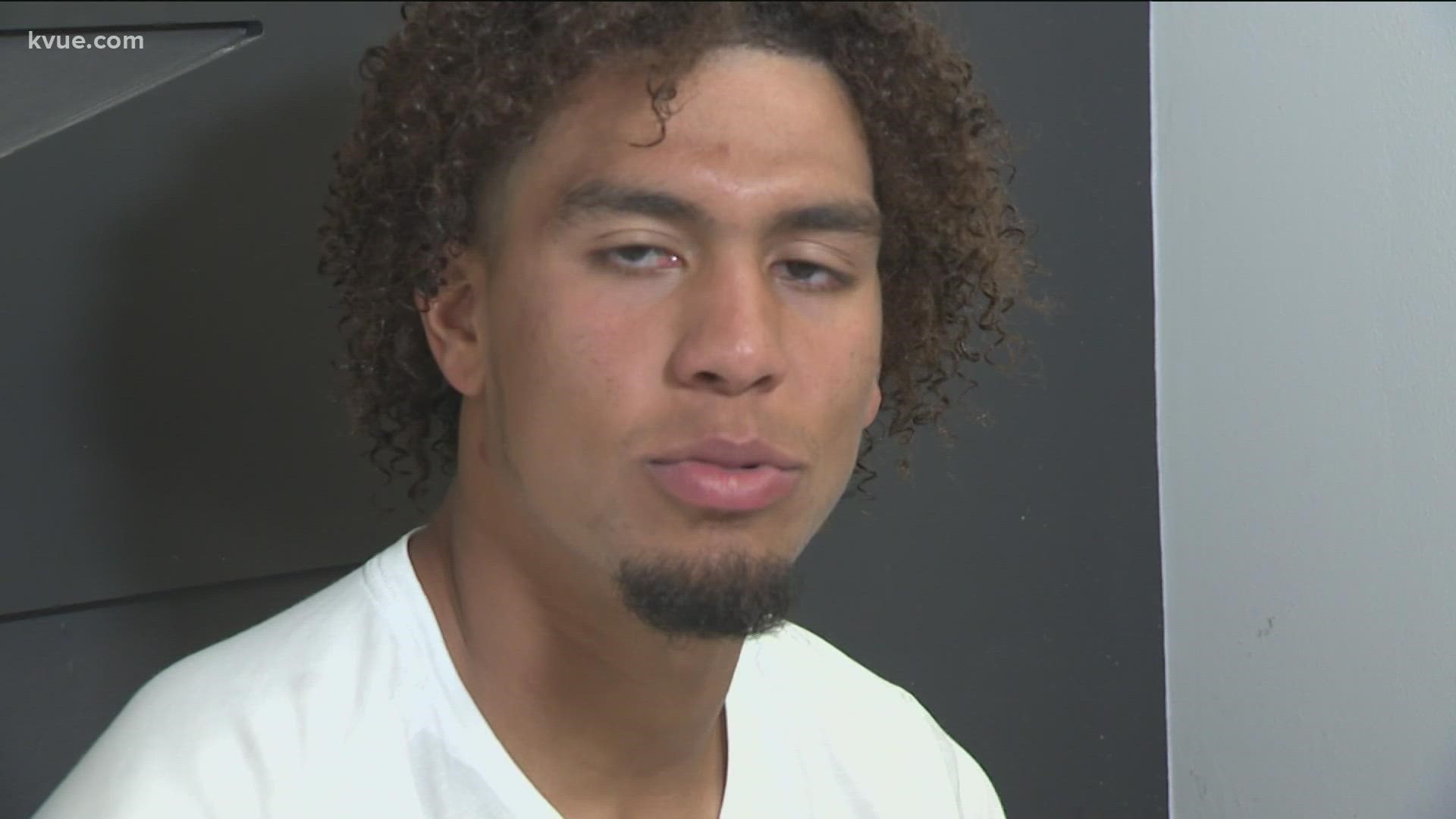 The Longhorns scored 70 points for the first time since beating Colorado, 70-3, in the 2005 Big 12 championship game. Later that season, UT would win the national championship.

Quarterback Casey Thompson was 18-of-23 passing for 303 yards and ran for a score in the first half against Tech.

UT scored on all five of their possessions in the first half against Tech and added a 27-yard interception return by Josh Thompson. Three of Casey Thompson's throws went to true freshman Xavier Worthy, including a 23-yard touch pass into end zone coverage and a 62-yard score when Worthy broke two tackles and sprinted away from two defenders.

Texas Tech quarterback Henry Colombi passed for 324 yards and three touchdowns for Texas Tech (3-1, 0-1) after coming on for injured starter Tyler Shough in the second quarter.

1 / 11
AP
Texas Tech quarterback Tyler Shough (12) looks to pass against Texas during the first half of an NCAA college football game on Saturday, Sept. 25, 2021, in Austin, Texas. (AP Photo/Chuck Burton)

UT Head Coach Steve Sarkisian said in the post-game press conference that despite the win, his team still has a lot of work ahead.

"One game doesn't win you a Big 12 Conference championship. It's a body of work that you have to continue to put together," Sarkisian said, adding, "We've got work to do."

With the win, UT improves to 3-1 on the season. The team will travel to Fort Worth to kick off against TCU on Saturday, Oct. 2. The Horned Frogs handed the Longhorns its first loss of the season in 2020 at DKR, 33-31. The game will air on KVUE. 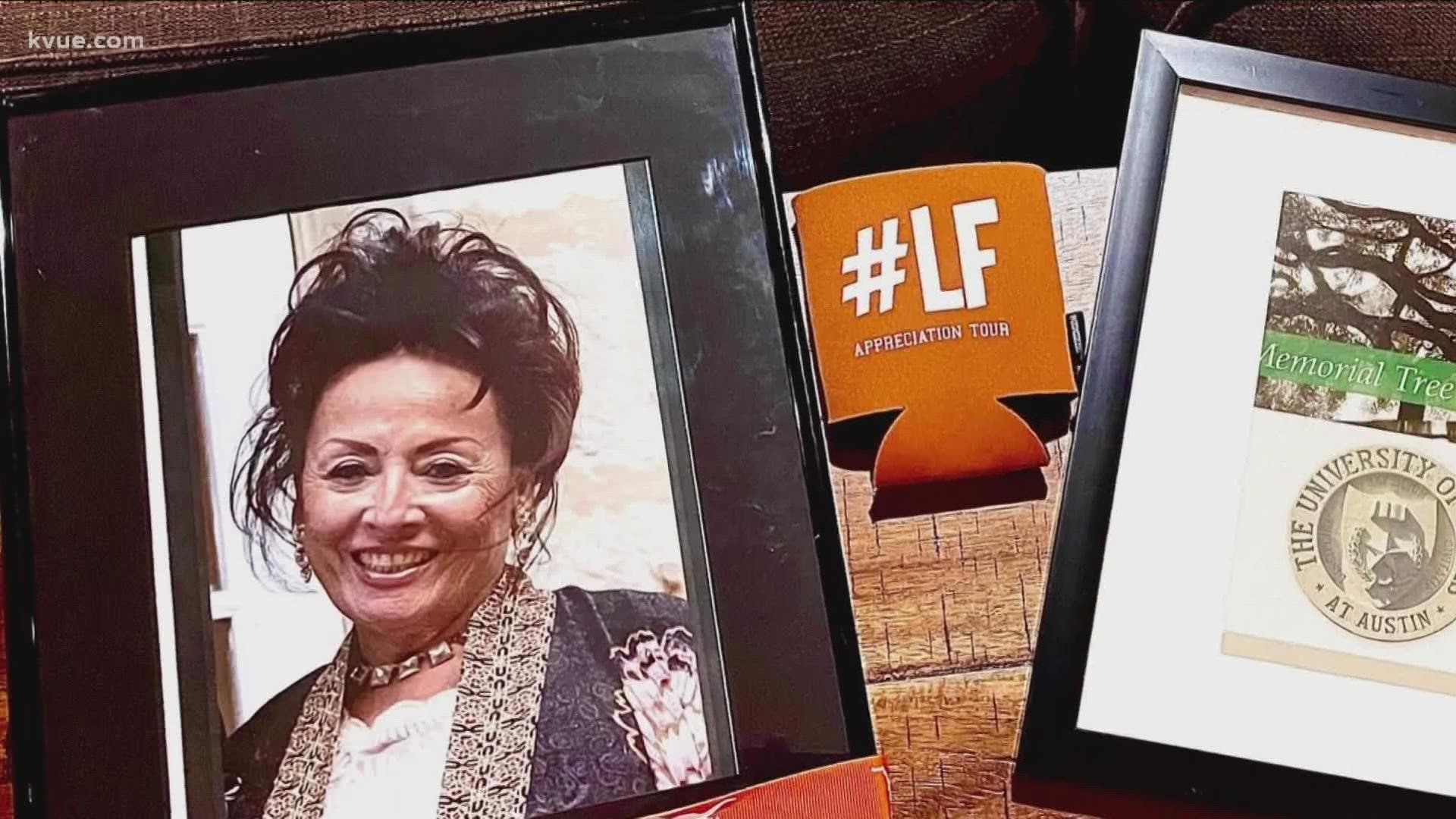