Madden was drafted by the Detroit Tigers in the first round. 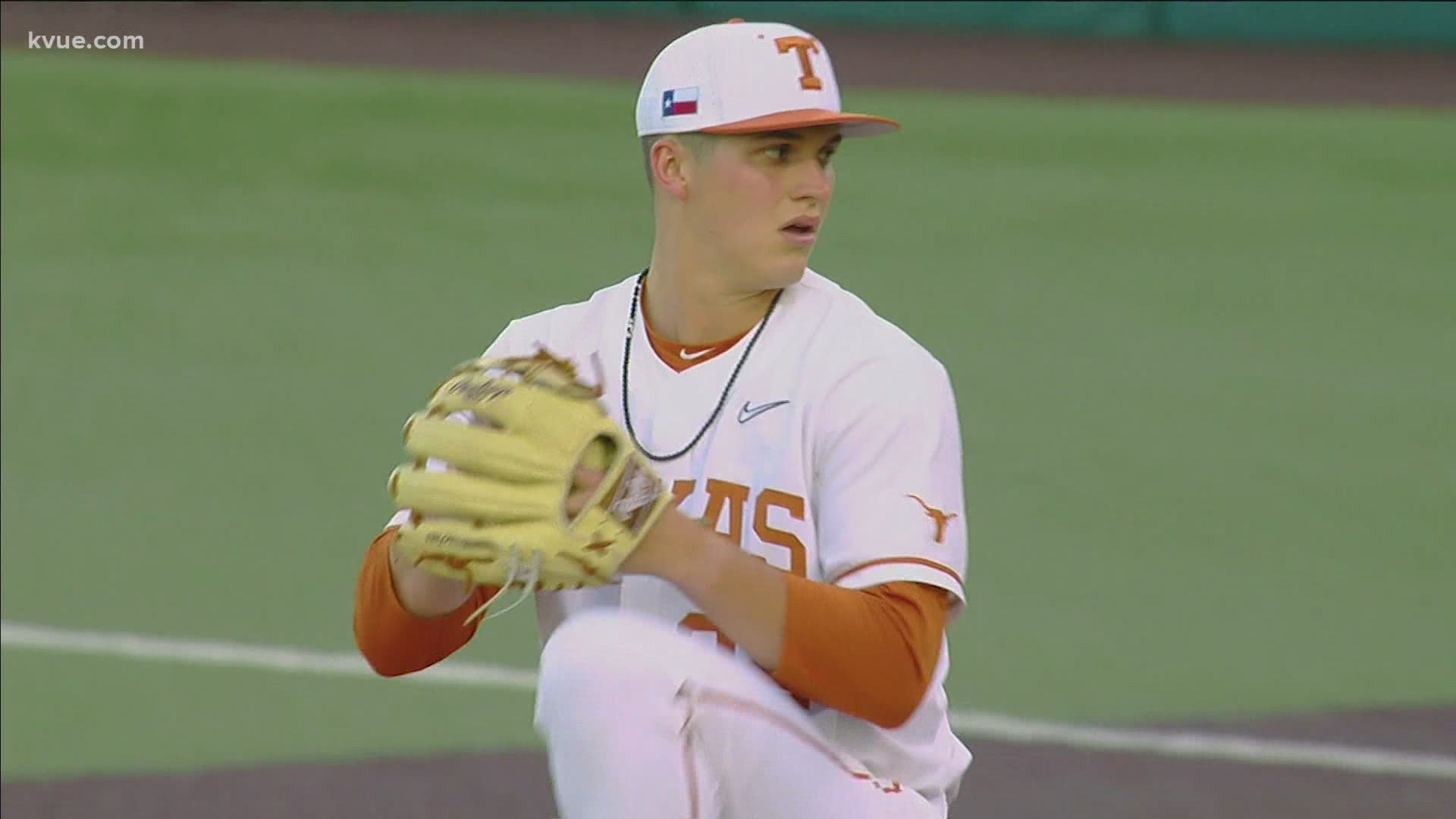 According to Texas Athletics, Madden is the highest MLB draft pick since Taylor Jungmann was selected 12th overall by the Milwaukee Brewers in the 2011 Draft.

Madden finished his career on the Forty Acres with a 2.59 ERA and a 14-6 record in 181 innings pitched. He also struck out 200 batters and held opposing teams to .203 throughout his career.

Madden ended his UT career with a pair of starts at the College World Series, throwing 18 strikeouts in 13 innings and allowed four runs.