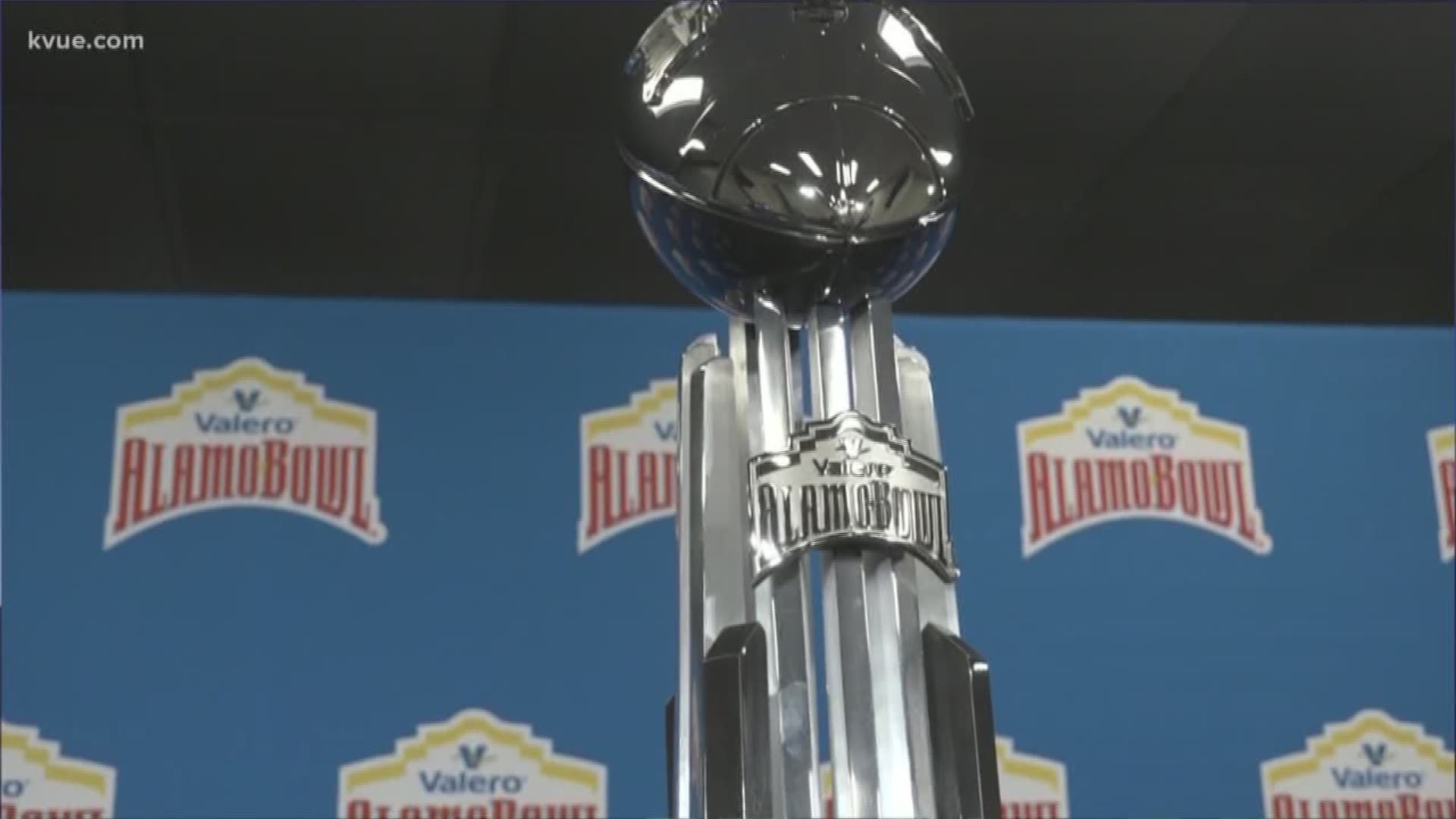 SAN ANTONIO, Texas — Texas kicks off against Utah on Dec. 31 in the Valero Alamo Bowl, but two Longhorns will not be suiting up for UT.

UT did not provide any further details as to why Gbenda and Vaughns were sent home. Gbenda played in four total games during his freshman season (Louisiana Tech, LSU, Rice and Kansas) and Vaughns has appeared in 10 games this season, making most of his contributions on special teams.

PREVIEW: Texas Longhorns and No. 11 Utah Utes to square off in 2019 Valero Alamo Bowl