Texas got back in the win column by beating Kansas State, but now faces a challenging road game against Iowa State. 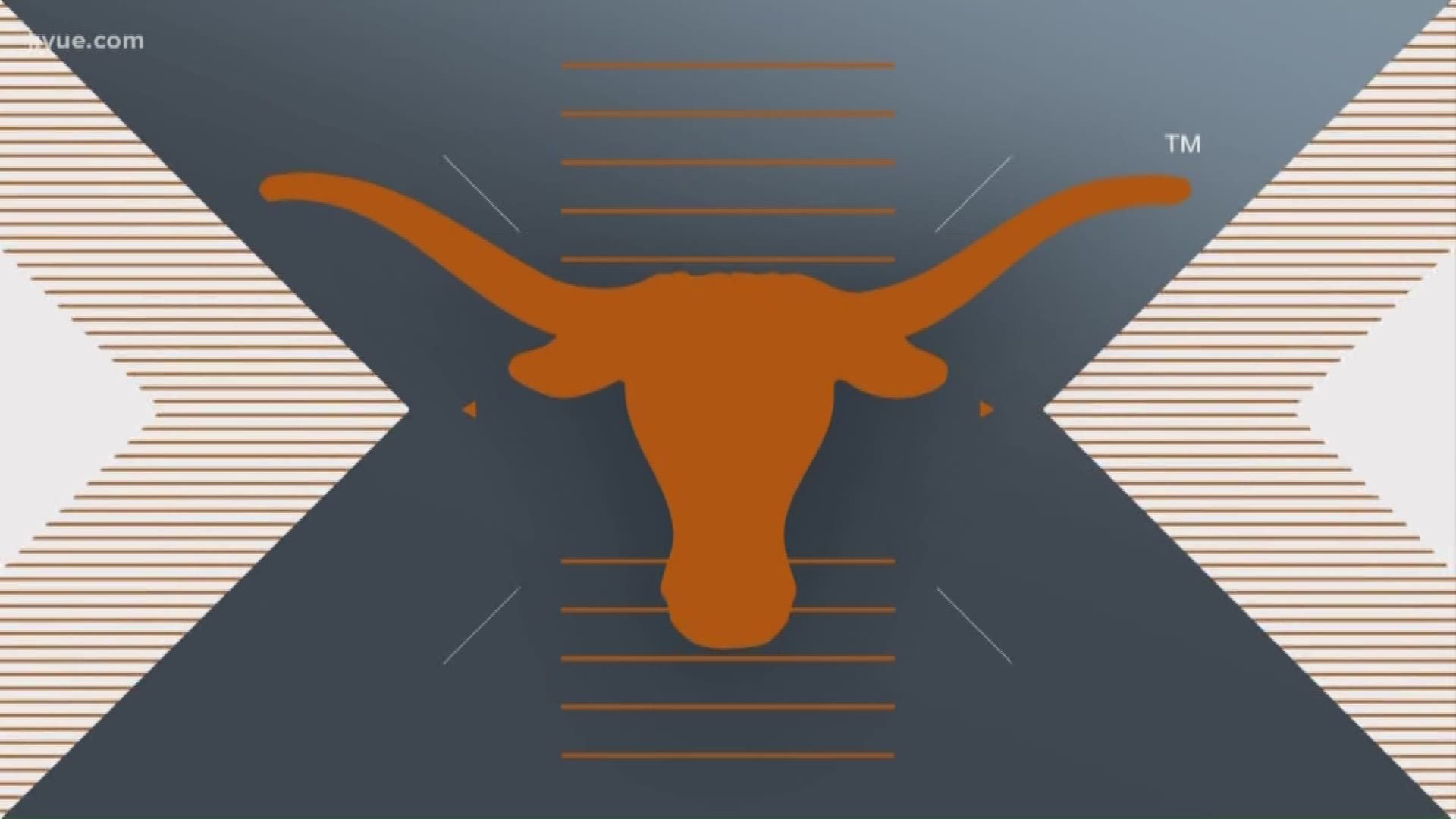 Texas Head Coach Tom Herman addressed the media on Monday to discuss the return of key players from injury, the Longhorns' defensive scheme and how expectations for Saturday won't change despite expected cold temperatures in Ames.

Herman also addressed his team's defensive scheme. After cries from fans for Defensive Coordinator Todd Orlando to deviate from a 3-4 front, the Longhorns operated, at times, against Kansas State with four down linemen.

Was that a statement?

"I didn't know there was a statement to be made. We're not into making statements to the press or to the fans in our gameplans," Herman said. "There's no other choice [than to trust the scheme]. If you don't then you're doomed to fail. You're not going to change anything in the middle of the season from a schematic standpoint, from a philosophical standpoint. This is who we are, this is what we believe in. We're going to try our best within the framework of the system to put you in situations to be successful."

Herman was more inclined to address what he labels as "misinformation." After Saturday's win, Herman chided the press for calling into question the togetherness of his team.

"When people print fifth-hand information and it gets said as fact, that's irresponsible in my opinion," he said.

On Monday, he elaborated on that sentiment.

"I was just trying to educate our fans, really, as to what to believe and what not to believe," he said. "If you want proof of how this team's doing, watch the game. You saw a team Saturday afternoon that was completely united, loved each other, and played really hard for each other."

Here's a breakdown of what else Herman had to say on Monday:

On Chris Brown returning from injury: "The guy flies around. He's physical as all get out. We'll see, with a giant cast on your hand, if he can pick off any passes. Hopefully, he can find a way to wrap guys up, tackling them, but I think just his energy is contagious when he's out there. We don't have captains on special teams – we call them 'field general,' and he was the leader of the Special Forces unit and worked himself to be a starter on defense, really because of the value he provided on special teams. We're going to have a hard time keeping this guy off the field. But the biggest thing that sticks out to me with Chris is energy and physicality."

On if running back Keaontay Ingram was trying to prove something with Roschon Johnson playing well and Jordan Whittington back in the fold: "No, no. Keaontay is the ultimate team player. He played really well. I think he's getting comfortable back there, but he has nothing to prove to anybody."

On defense clamping down after giving up two touchdowns on Kansas State's first two possessions: "It's huge, especially considering what Kansas State had been doing to people the last couple of weeks and what it looked like they were going to be doing to us.

We settled down. We played much better on first and second down. I thought our D-line played really well in terms of the penetration and push they got creating much more third and manageable situations for our defense, and we executed.

I think our guys settled down, and I think Malcolm Roach and Brandon Jones and Joseph Ossai, those three guys, their leadership was invaluable in that situation. When things weren't looking really good, to have those guys be as confident to their teammates as they were was a big part of that."

You can tell there's a lot of comfort in the offense, and he's standing back there and throwing the ball really, really well."

On ensuring the momentum from a win against Kansas State carries over to Iowa State: "I think playing complimentary football the way we did to beat Kansas State, the way in terms of time of possession and running the football and stopping the run, I think is exciting. Obviously, we've got to replicate that throughout these upcoming weeks. It's harder to win on the road – that's why they call it a home-field advantage, especially if you allow the climate to be a distraction. That could be a hindrance as well.

It's harder to win on the road, there's no doubt, but it's not something we lower our expectations because of."