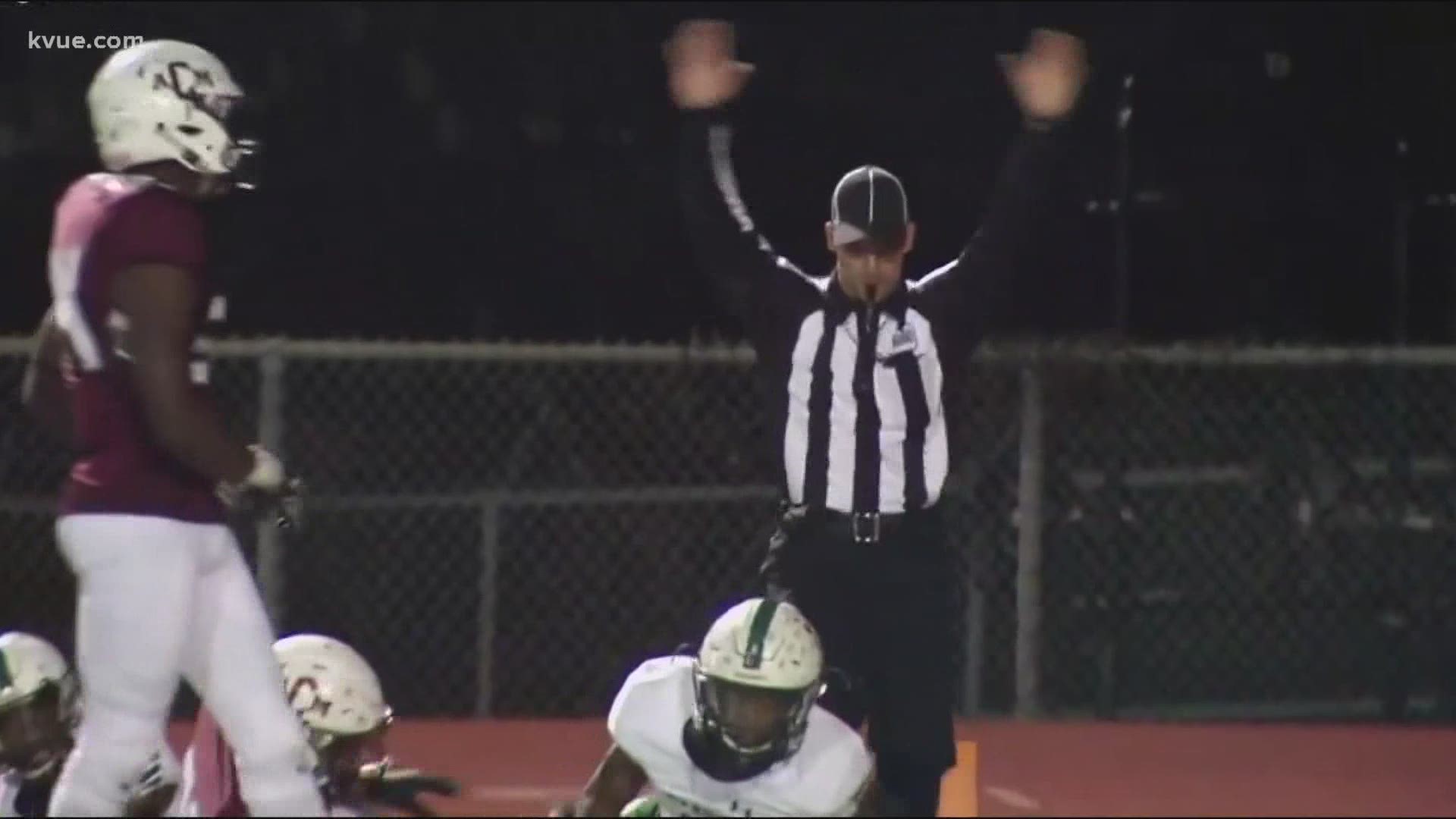 AUSTIN, Texas — Texas Longhorns freshman wide receiver Keithron Lee has been suspended from all team activities after being arrested and charged with assault in Bryan over the weekend.

Brazos County jail records show Lee was booked into jail on Sunday, June 20, by the Bryan Police Department after allegedly assaulting a girlfriend. According to the Bryan officers, Lee "intentionally, knowingly or recklessly caused harm to a juvenile" with whom he had a relationship.

Jail records show Lee posted his $5,000 bond on Monday, June 21. No other information was available.

“We’re aware of the situation with Keithron Lee. We have talked with his family and he has been suspended from all team activities at this time as we continue to monitor the legal process.”

Lee was a three-star prospect out of Rudder High School in Bryan.