The Longhorns embraced and hollered following the upset, with 60-year-old coach Vic Schaefer pulling off a leaping leg kick and fist pump. 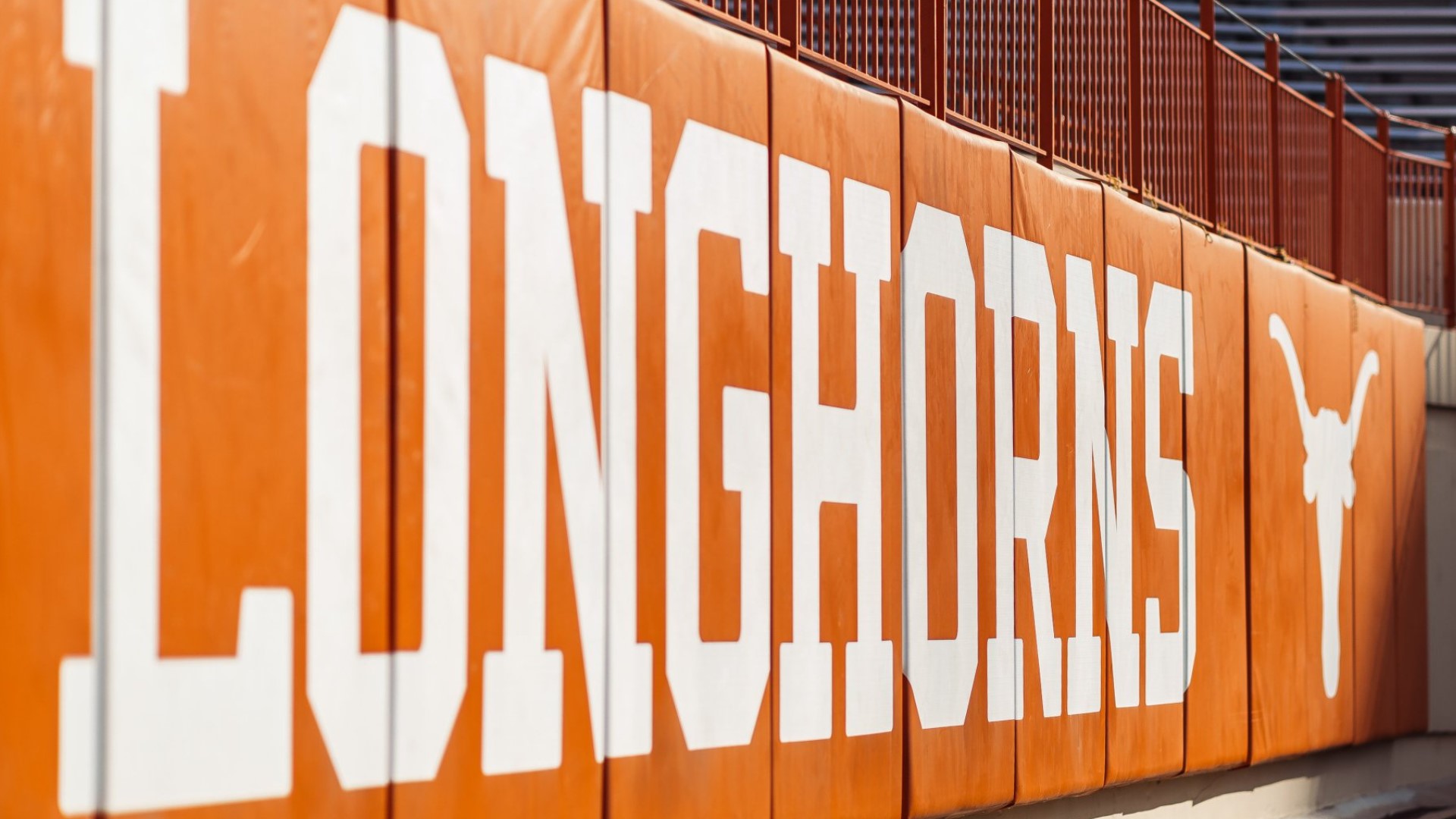 Ashten Prechtel’s 3-pointer with 18 seconds left got Stanford within 57-54. Harmon then converted two free throws to help Texas hang on.

The Longhorns embraced and hollered following the upset, with 60-year-old coach Vic Schaefer pulling off a leaping leg kick and fist pump.

The Cardinal (1-1) led 40-35 in a defensive matchup going into the final 10 minutes before Matharu took over. She finished with 17 points.

Matharu, who joined the Texas program after transferring from Mississippi State, hit 3-pointers at the 3:08 and 1:39 marks to help seal it.

VanDerveer challenged her women to take better care of the ball, but Stanford struggled to do so committing 20 turnovers in an uncharacteristically sloppy performance. The Cardinal shot just 4 for 27 from 3-point range.

Both teams needed about a quarter to warm up for the noon local time tip-off — Texas missed seven straight shots with a scoring drought of nearly six minutes midway through the opening period and Stanford had nine consecutive misses to go almost six minutes between field goals by Lexie Hull.

Down go the champs! HUGE win for the Longhorns program. HUGE!! https://t.co/VC2QU2OIJg

The young Texas team with two freshman starters struggled with its perimeter shooting and didn’t make a 3-pointer until Matharu hit with 6:53 remaining in the game.

The teams were tied at 10 after one quarter with the Cardinal shooting 3 of 13 overall to 4 for 16 by the Longhorns.

SHOW ME THOSE RINGS

Stanford celebrated its national title with a video highlight show, ring ceremony and banner unfurling after the game. The Cardinal beat Pac-12 rival Arizona 54-53 for the program’s third women’s basketball championship and first since 1992.

Stanford had won its last 21 games dating to last season before Sunday’s defeat.

Stanford: The Cardinal were 0 for 8 on 3-pointers in the first period and missed 10 from deep before Prechtel connected at the 4:06 mark of the second quarter. That was the only 3 of the game until Lexie Hull connected with 1:40 remaining in the third. ... Cameron Brink had three of Stanford’s 10 blocked shots.

Texas: Hosts Southeast Missouri on Wednesday in a quick trip home before a road trip to face Tennessee in Knoxville next Sunday.

Cowboys dominate, improve to 7-2 with blowout win over Falcons 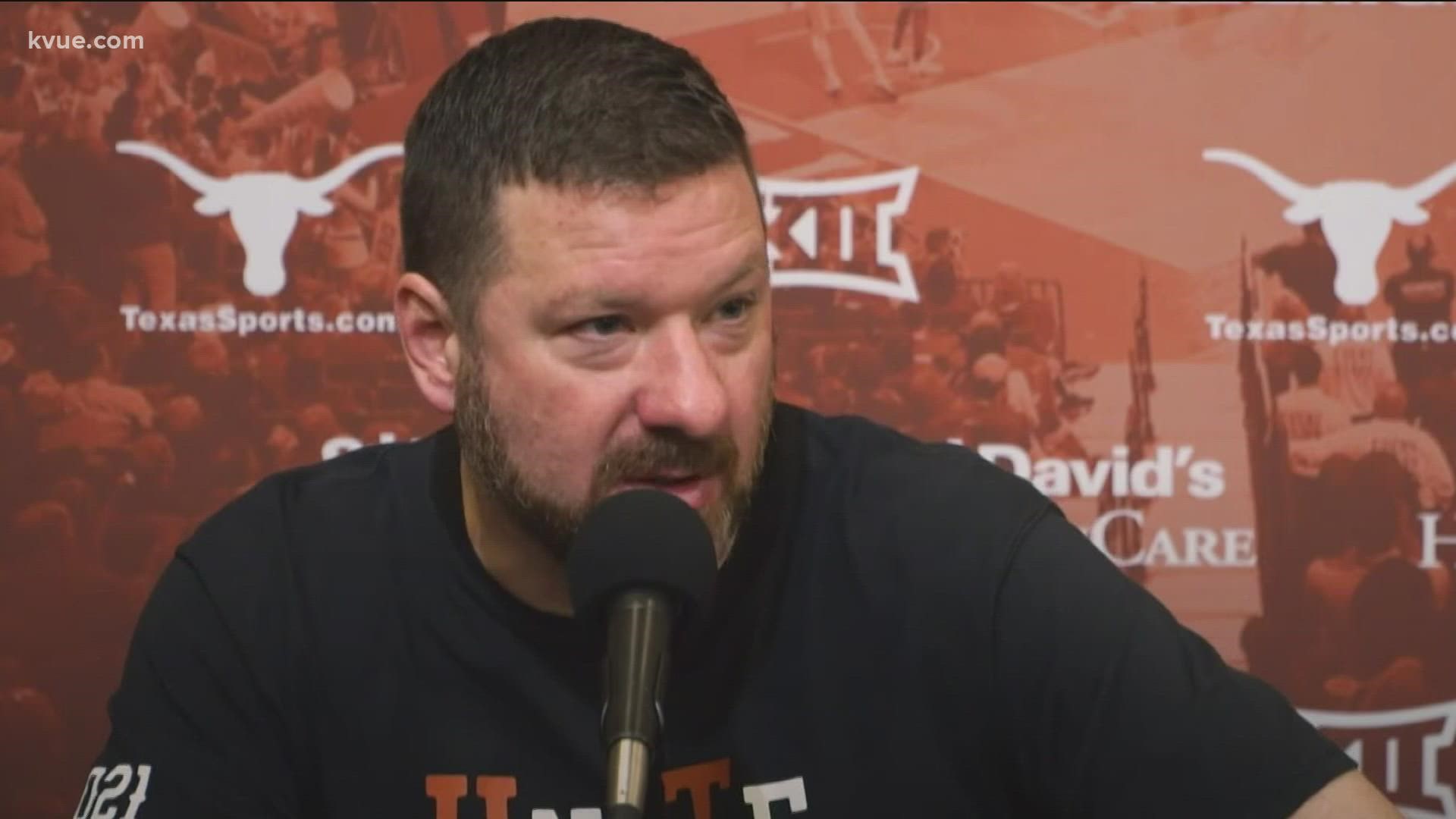