After ending the season on a five-game winning streak and an NIT championship, hopes are high for the Longhorns entering a new season. 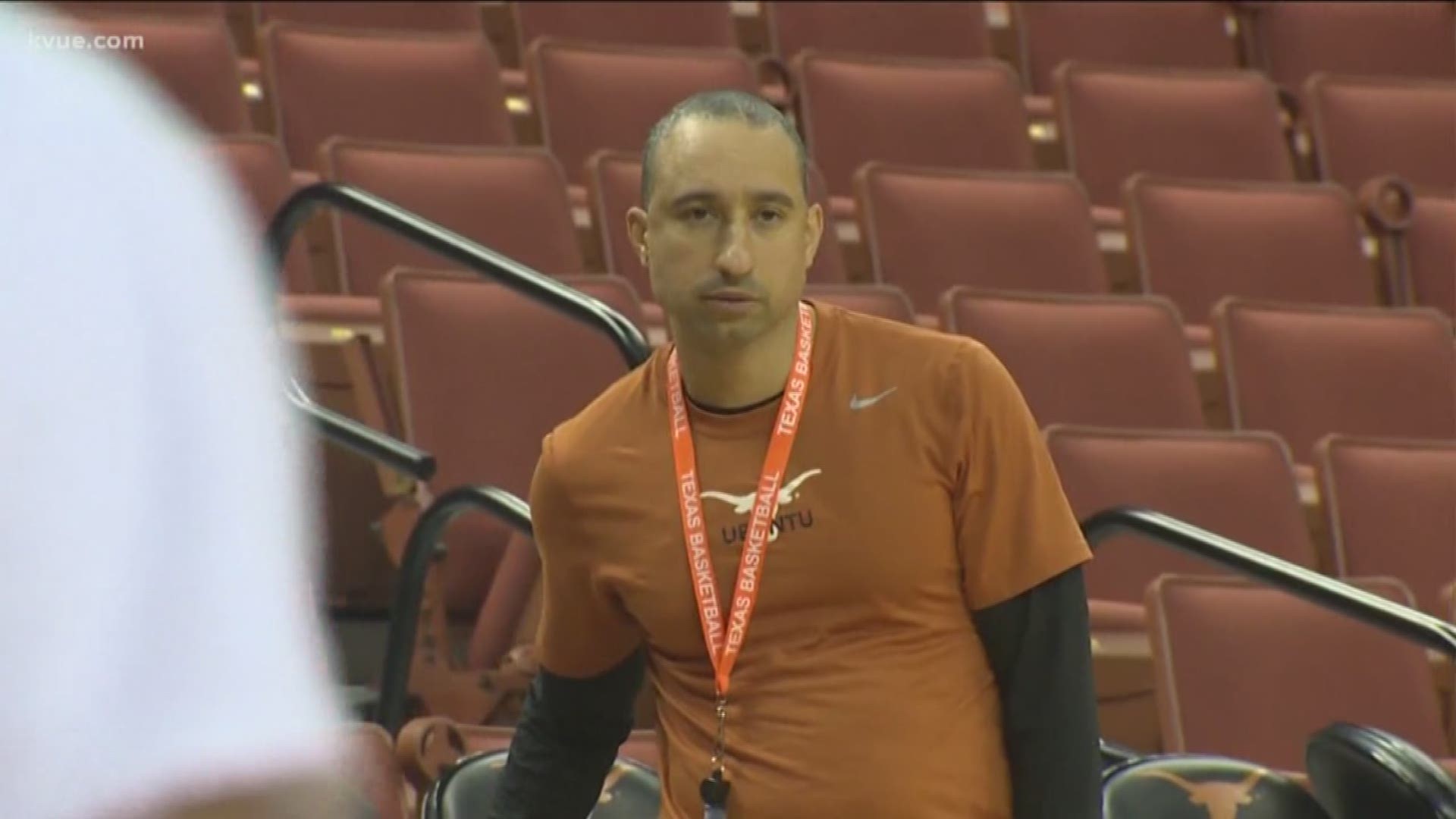 AUSTIN, Texas — Shaka Smart enters his fifth season as head coach of Texas men's basketball without a win in the NCAA Tournament.

The hope within the program is that the Longhorns use the momentum from last year's NIT championship to jumpstart the new season, which opens Tuesday at Frank Erwin Center.

"We don't want to lose our winning streak," sophomore guard Courtney Ramey said. "We know we can't underestimate Northern Colorado. We know we got to attack them early. It's our first game so there will probably be some jitters, some nerves."

"I'm really excited because I know we've grown a lot as a team and I just want everyone else to see how much we've grown as well," sophomore forward Kamaka Hepa said.

Coaches and players believe the growth on offense will be improved shooting.

Texas believes its growth on defense will come in the form of an overhauled scheme under newly hired assistant coach Luke Yaklich.

"From our fundamental defense to our schemes and how we're switching players, from game to game how we guard different teams, it's totally different. Coach Yak has totally revamped our defense," Brock Cunningham said.

The overhaul has led to an attitude of physicality, and Cunningham said the black eye he was sporting was perhaps the new normal, given the intensity of practices.

Ramey said it's everyone on the outside that may be doing the sleeping.

"If they want to sleep, just let them sleep," Ramey said. "We've got a lot of surprises. We know we can compete with anybody. We proved it last year."

Texas tips off against Northern Colorado Tuesday at 7 p.m.