The SEC becomes the third Power 5 conference to announce a league-only slate of games. 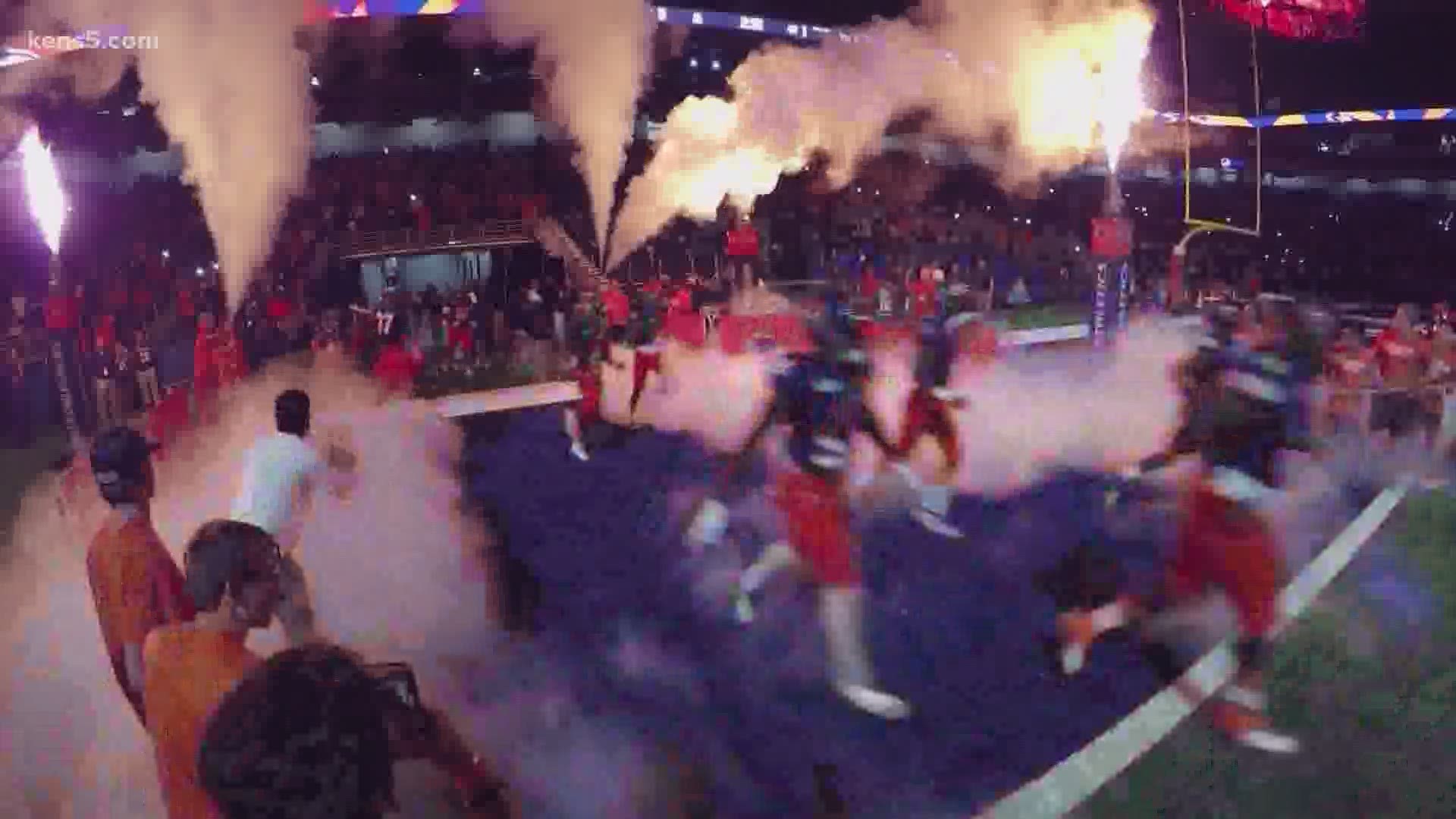 AUSTIN, Texas — The good news is that LSU will not be converting any 3rd and 17s against Texas this year. The bad news is the two schools won't even be playing.

The rematch in Baton Rouge, originally scheduled for week two of the season, was one of the casualties of the SEC's decision on Thursday to go with a conference-only schedule for the upcoming season.

The announcement pushes the start of the season back two weeks and the SEC Championship Game to Dec. 19.

Each team will play 10 conference games, which means they'll each need to add two games to their existing schedules.

Most of the other athletic directors agreed, as did many of the school presidents, who passed the resolution in a 13-1 vote, according to The Athletic.

The SEC is the third Power 5 conference to go with a league-only approach, and leaves the Big 12 as the lone conference that hasn't announced a fallback plan for the fall.

The Big 12 did, however, cancel its Media Day on Thursday.

The league office also announced a State of the Conference address from commissioner Bob Bowlsby would be coming soon.

The cancellation of Texas-LSU was one of four marquee non-conference games lost by the Big 12.