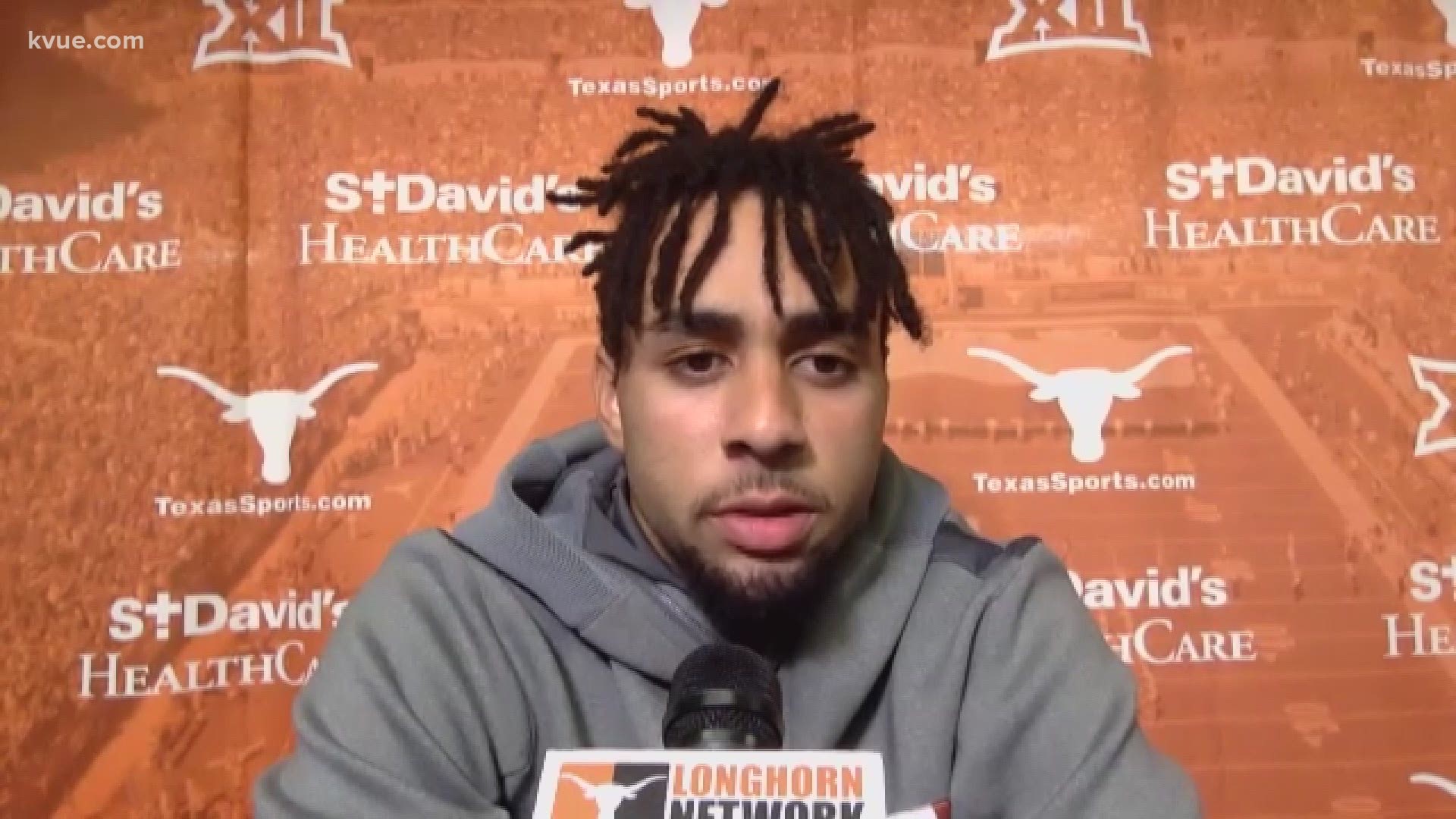 Here is how the Longhorns' injury report looks, according to Herman:

NOTES:
-Basically the same all around from week one, except Whittington taken out of slot (injured meniscus) and Kai Money/Brenden Schooler added there. #HookEm #ThisIsTexas @KVUE pic.twitter.com/acImkfO0DS