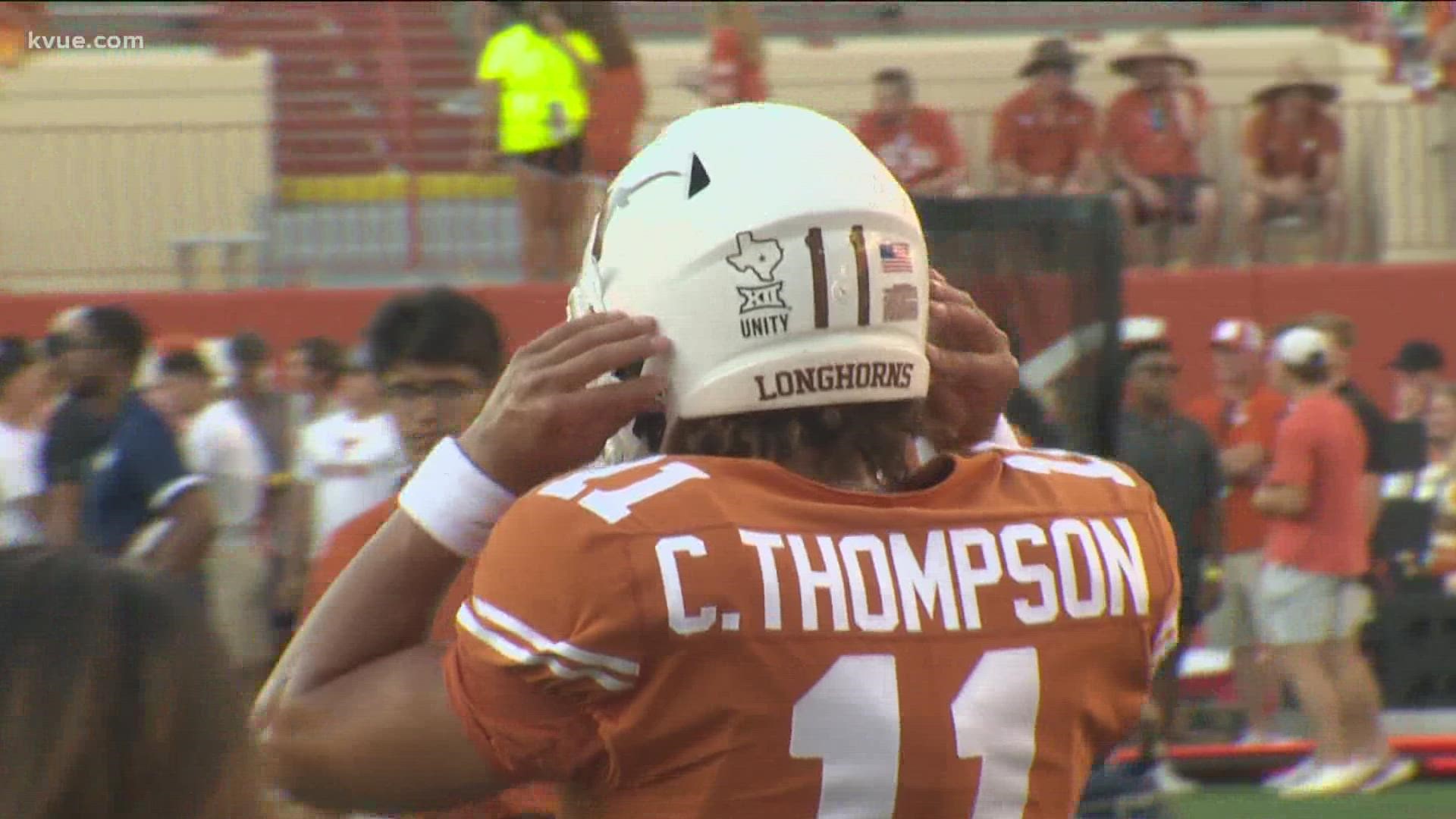 AUSTIN, Texas — Many things tie the Texas Longhorns and Texas Tech Red Raiders programs, but maybe nothing more noticeable than a pair of brothers set to lace up their cleats against one another.

RELATED: HIGHLIGHTS: Texas Longhorns come back to win 63-56 against Texas Tech in OT

The Schoolers made their individual treks to the Lone Star State, and Brenden Schooler regained control of the sibling rivalry during 2020's overtime shootout in Lubbock. Texas overcame a 15-point deficit with just over three minutes left in the fourth quarter to eventually force overtime and escape with a 63-56 win.

This will be the final year of eligibility for both brothers, who each utilized the COVID-19 waiver for an extra season.

They won't likely line up against one another in the game though since they both start on defense for their respective teams.

Regardless, bragging rights in the Schooler household are surely on the line. You can watch the brothers face off right here on KVUE on Saturday at 11 a.m.

Ten former Longhorns to be inducted to UT Hall of Honor

Texas runs all over Rice in 58-0 victory