Del Conte said in the newsletter that the university had more than 500 part-time employees no-show for the game, which put a strain on gameday operations. 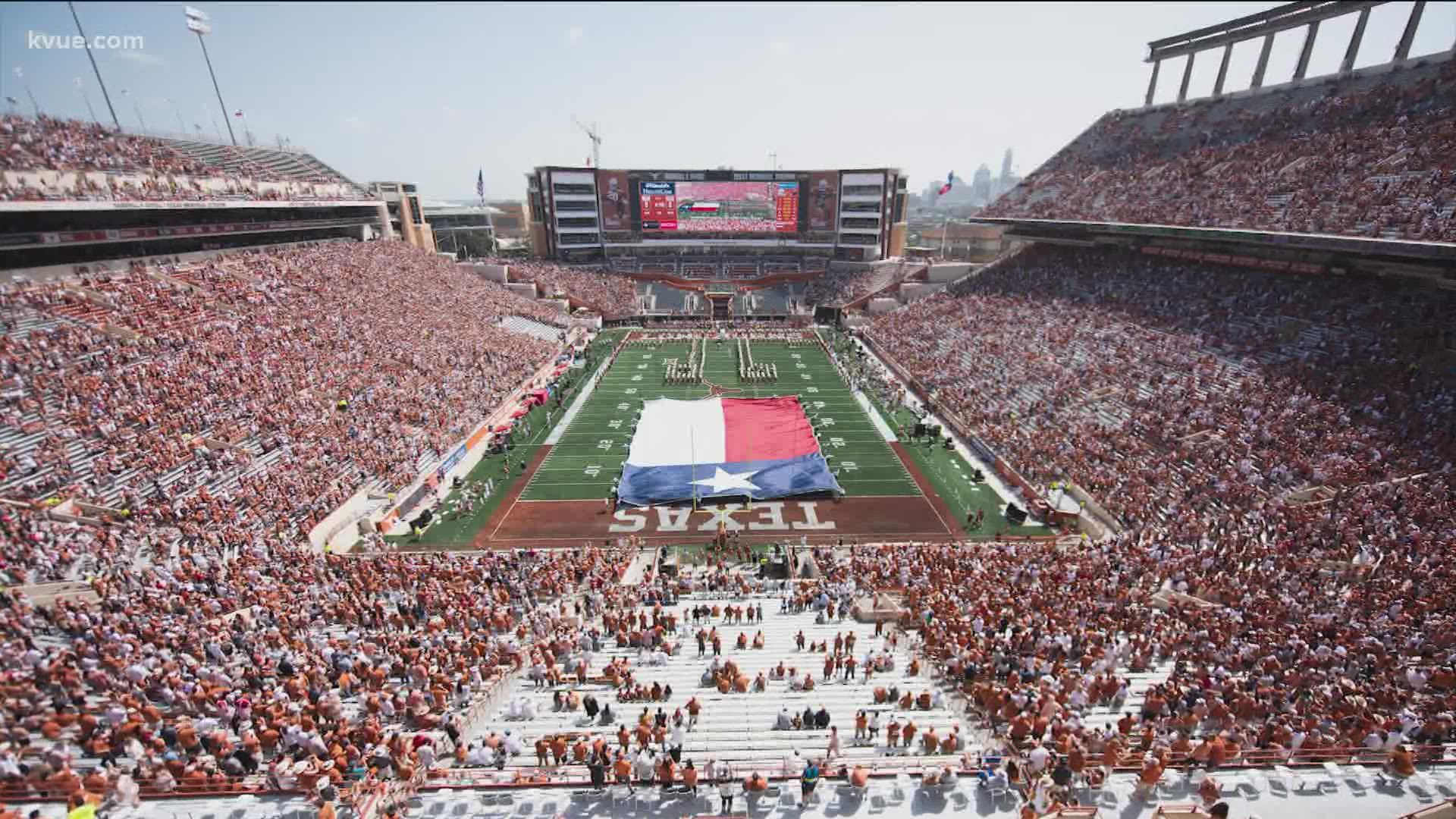 UT opened the season at home against Louisiana Ragin Cajuns, but fans online reported issues like overcrowding or being told to leave even though they had tickets.

Del Conte said in the newsletter that the university had more than 500 part-time employees no-show for the game, which put a strain on game day operations.

Here is a look at the full statement from Del Conte:

"After a year away from full capacity at DKR, there were some significant game day challenges that prevented us from being the well-oiled machine you’re accustomed to. Labor shortages across our country are a real problem, and we got hit by that big-time on Saturday as across our many operations — event staff, security, concession, etc. — we had more than 500 part-time employees no-show us on game day. That’s definitely not an excuse, but it did leave us scrambling and playing a frantic game of whack-a-mole all day as we looked to manage an immense and expansive operations effort. As you know, we have a much larger facility and more areas to cover than ever with the new South End Zone, and we felt the pain of being caught off guard by the depleted staff support even more. We rallied to recover as well as we could, but sincerely apologize to everyone that had any negative experiences. I deeply appreciate all of those who have reached out to share information about areas where we need improvement."

Texas' next home game is scheduled for Sept. 18 against the Rice Owls.