No. 17 Texas Longhorns vs. No. 13 Iowa State football game to air on KVUE

Here's how you can watch or stream the Longhorns game on KVUE. 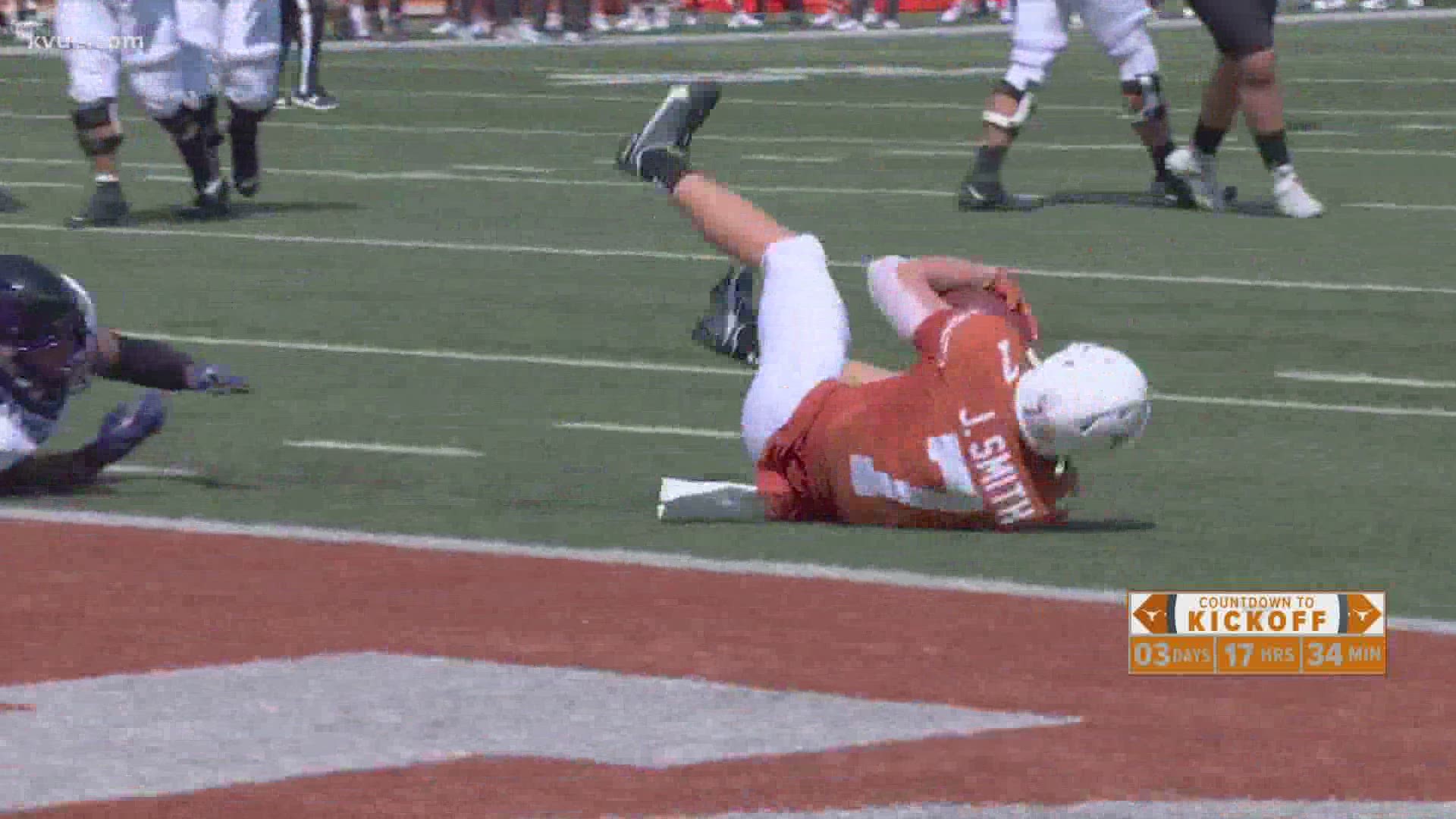 AUSTIN, Texas — Editor's note: For live in-game updates and highlights, click here. To listen to the game on the radio, click here.

The UT game comes after the team's bye week, followed by a game postponement versus Kansas last week. The game was postponed due to Kansas' "inability to meet the minimum position requirements established by the Big 12 Conference," according to a release from Kansas Athletics.

Here's how you can watch the game on KVUE:

The University of Texas will also erect a statue of Julius Whittier, the Texas Longhorns' first Black varsity football player, in the north end of Darrell K Royal-Texas Memorial Stadium. The statue will be unveiled Friday before the Texas-Iowa State game.

And catch the highlight breakdown and full-game analysis after the game on KVUE news at 10.