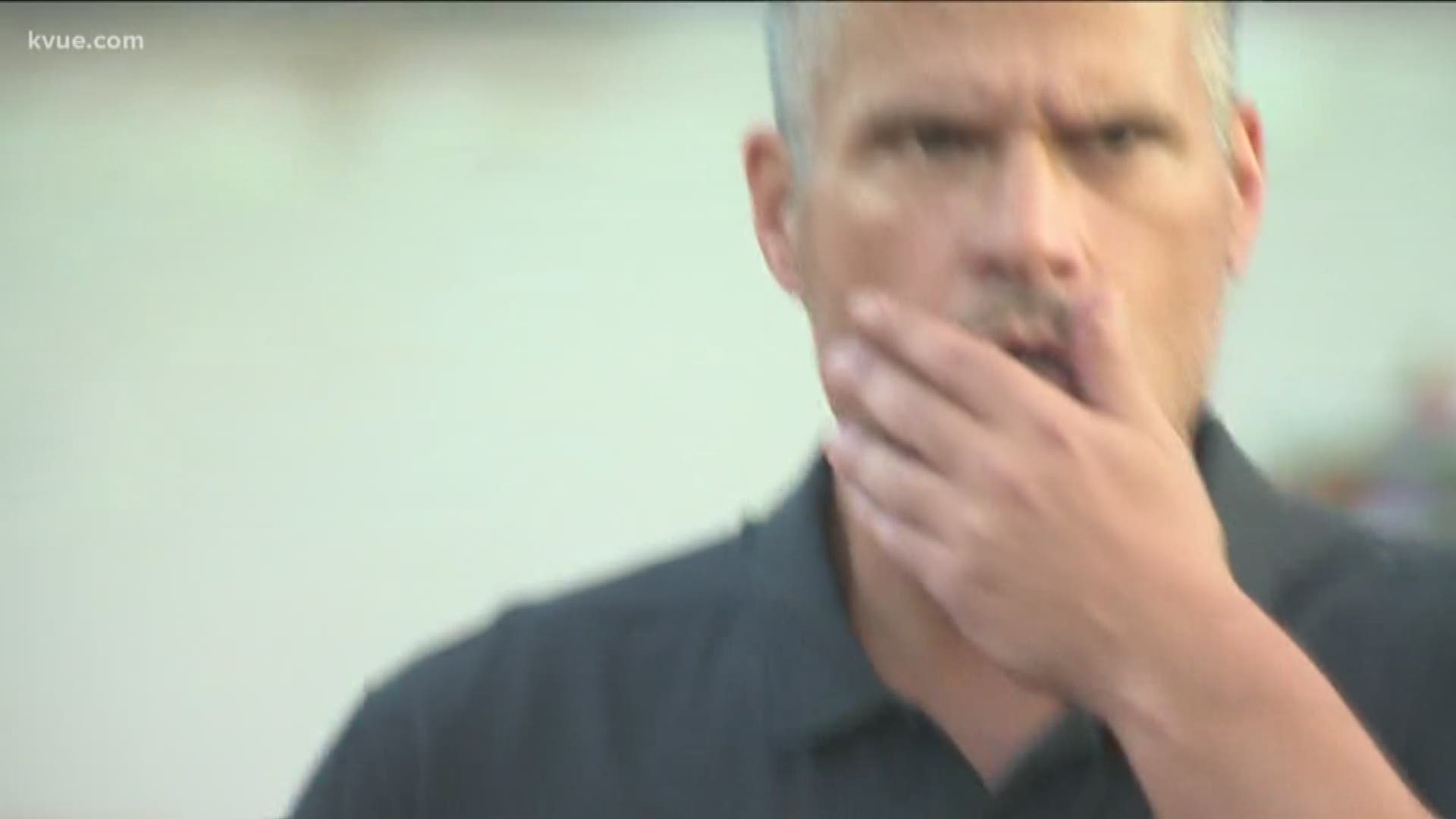 AUSTIN, Texas — The Texas Longhorns have made a number of changes in its coaching staff before beginning bowl game preparations and taking part in the National Signing Day period from Dec. 18 through Dec. 20.

Texas Athletics said three assistant coaches have been relieved of their duties: defensive coordinator Todd Orlando and wide receiver coach Drew Mehringer have been fired, and inside receivers coach Corby Meekins has been relieved of his duties, but will continue to serve "for the immediate future in an administrative capacity."

“I’m truly grateful for everything Todd, Drew and Corby have done, not only for us here at Texas, but in building the program at Houston, as well,” Herman said. “These were very difficult decisions and certainly not an indictment of them as coaches, I just believe we need a fresh set of eyes and infusion of new ideas and energy to help us grow across the board.”

“After taking time, looking back and evaluating the season in its totality, I am very disappointed in our performance in a number of areas in 2019,” Herman said. “7-5 will never be our standard at Texas and I take full responsibility for any and all of our shortcomings and know we need to do a better job coaching across the board. With that said, I do believe the future is very bright, have decided to make some changes to our staff as we head into bowl preparation and look to finish strong in the final weeks of fall recruiting.”

RELATED: Ehlinger and Texas rally to 49-24 win over Texas Tech

Tom Herman relieved offensive coordinator Tim Beck of his duties, as well. Beck has not been fired, however, and will serve as the quarterbacks coach through the bowl game, UT officials said. A national search for his replacement as offensive coordinator will begin immediately, according to Texas Athletics.

OrangeBloods.com reporter Anwar Richardson was the first to report the news of Mehringer's firing and Beck's reassignment.

Richardson reported that the top two candidates to replace Beck would be USC's Graham Harrell and LSU's Joe Brady.

In addition to the coaching changes, UT officials said director of recruiting Bryan Carrington will move into one of the 10 full-time assistant coaching roles on an interim basis in order to assist Herman and the staff on the road recruiting. Carrington joined the Texas staff in 2017.

This all comes after Texas finished its 2019 regular season 7-5 overall.

UT said all of these changes go into effect immediately.