With a 6-5 record and the possibility of a Big 12 Championship run squandered, you may be wondering which bowl game Texas will make and who they'll play. 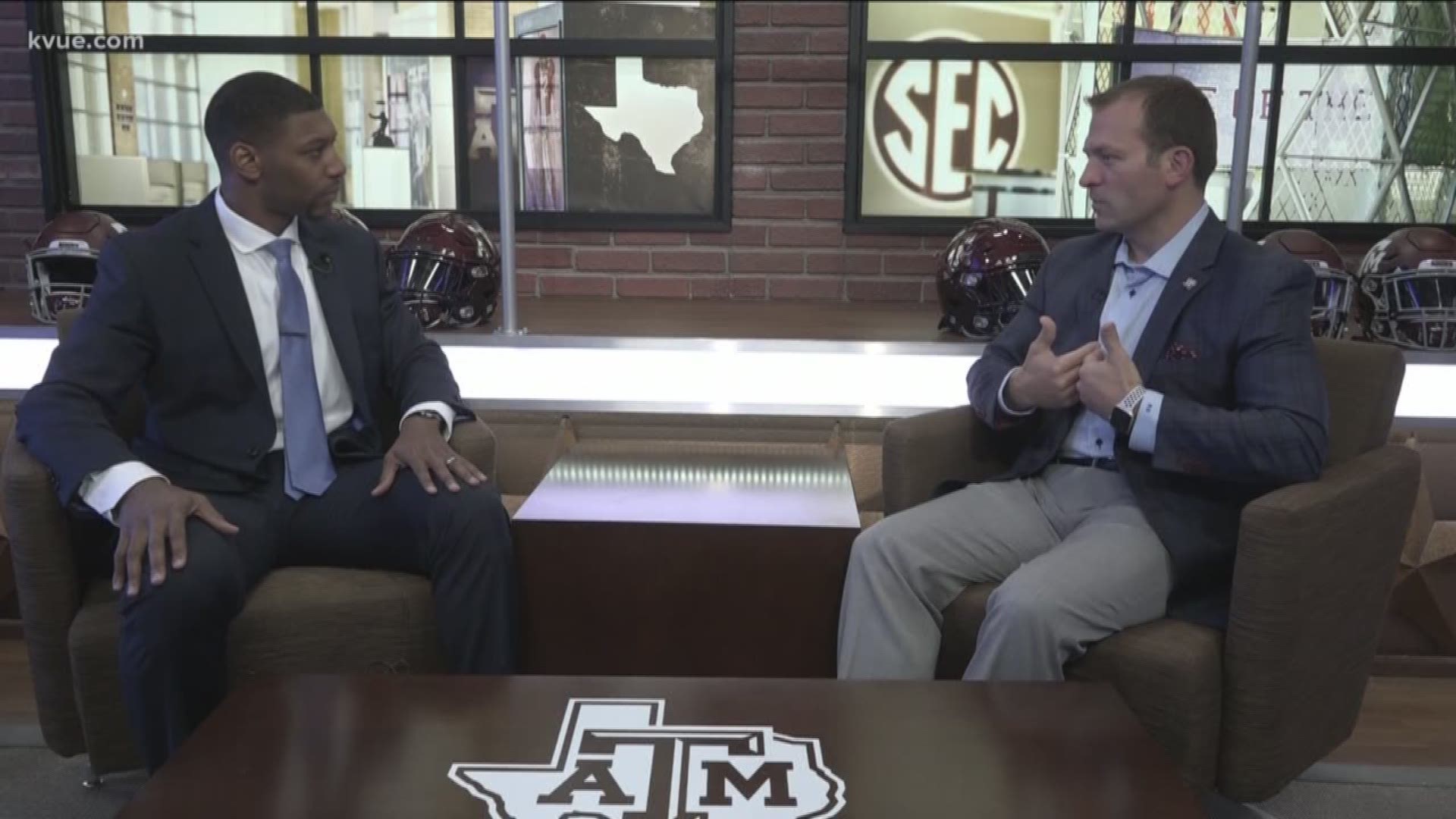 AUSTIN, Texas — Texas lost its fifth game of the season after the 24-10 loss to Baylor, but still have six wins in 2019.

So, they're bowl eligible.

But with every loss, Texas' caliber of potential bowl invites get worse. The Longhorns started as a team that was expected to be fighting for a chance in the College Football Playoff or a New Years Six bowl at year's end.

With a 6-5 record and one regular season game left on the schedule, UT is fighting for the best possible bowl invites it can muster. The bowl venue and opponent projection process at this point depends on many factors: conference tie-ins, at large bids, etc. Which invites will a 6-6 Texas team receive versus a 7-5 Texas team? So many factors go into the bowl game each team goes to.

In the Big 12 landscape, these are the bowls the conference is affiliated to:

***College Football Playoff, if a team makes it***

So, what bowl game will Texas get? That's the question I'm sure you're here to find out. It's clear Texas will more than likely be invited to bowls in the bottom half of the list provided above, given the potential record they'll have after the regular season ends.

One interesting bowl projection is from ESPN's Mark Schlabach has Texas squaring off with arch-rival Texas A&M for the first time since 2011, when the Aggies moved from the Big 12 to the SEC. Schlabach has the Longhorns and Aggies playing each other in the Academy Sports + Outdoors Texas Bowl.

It would certainly make sense from a marketing perspective to pair these two teams in a bowl game, but Texas needs to finish 7-5 and have a Big 12 champion representative in the College Football Playoff – i.e. Oklahoma or Baylor – in order to make this scenario realistic.

ESPN's other analyst bowl projection comes from Kyle Bonagura and he thinks Texas will play against Cinncinati in the AutoZone Liberty Bowl. Regardless of the opponent, this scenario is more realistic.

The Stadium's Brett McMurphy also projects Texas to go to the AutoZone Liberty Bowl, but to face Navy instead of Cincinnati.

CBS Sports predicts that Texas will go to the Camping World Bowl in Orlando to play against Notre Dame.