"I won't always be an athlete, but I'll always be a Black woman," one player said. 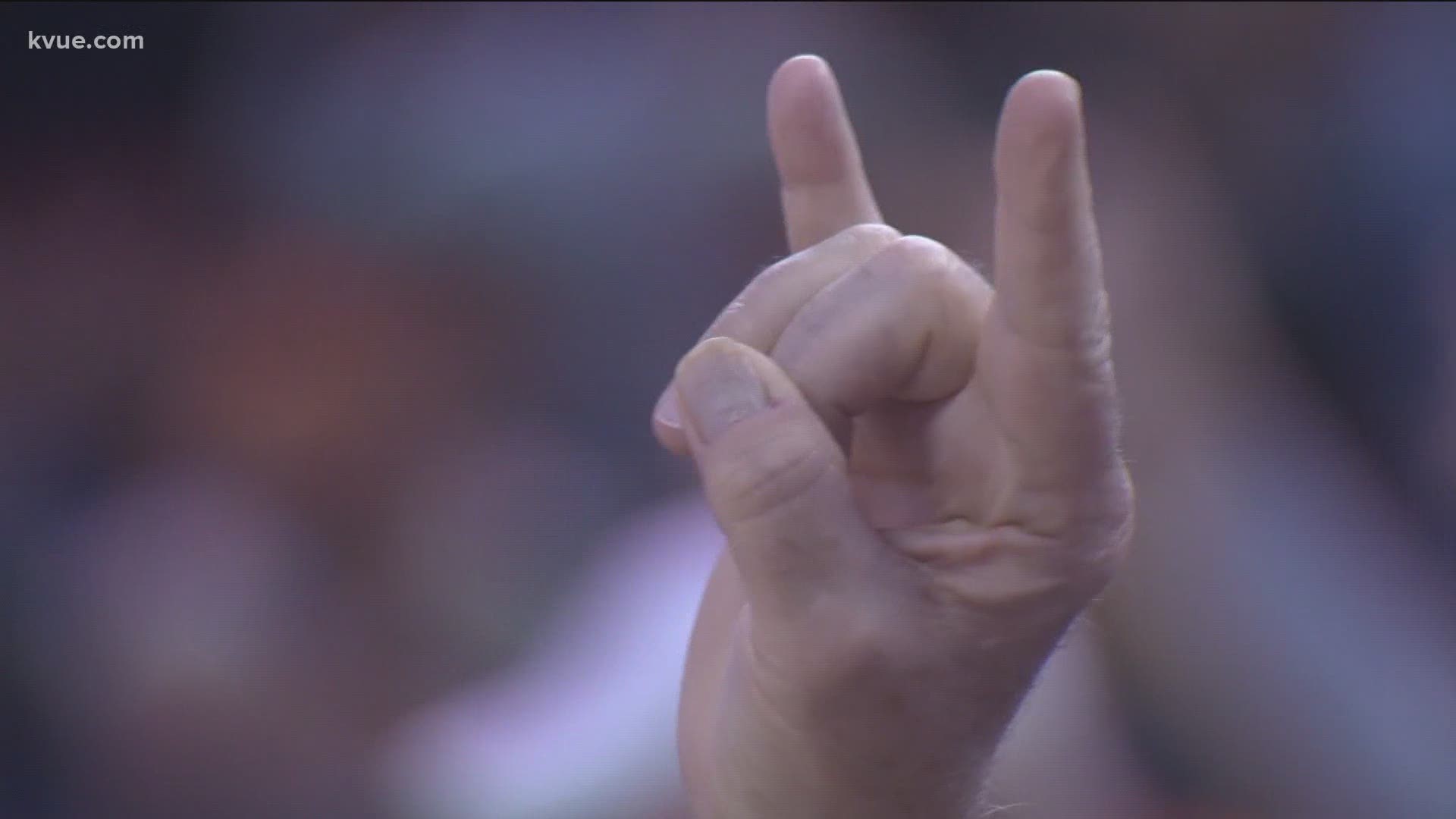 AUSTIN, Texas — Texas Longhorns student-athletes have been outspoken throughout the Black Lives Matter movement, including issuing a list of demands to the University of Texas back in June regarding racial injustice.

The stand drew changes from the University of Texas administration, which was announced in July. The list of changes included renaming certain campus buildings, replacing statues and starting outreach programs.

Now, the Texas Longhorns volleyball team has put out another statement in the fight against systemic racism with a Twitter video released on Wednesday.

We are one. 🤘#blacklivesmatter pic.twitter.com/3tVLX9SbCk

The video, which is coated with a black-and-white filter, features members of the volleyball team saying "if you care" about them when they perform on the court, then "you should care about us" when they stand up against racial injustice and protest.

"I won't always be an athlete, but I'll always be a Black woman," one Longhorn said.

According to Austin American-Statesman sports writer Danny Davis, the script for the video was written by junior outside hitter Logan Eggleston and red shirt sophomore middle blocker Asjia O'Neal.

This video is nice, but the biggest thing worth noting is that the script was written by Logan Eggleston and Asjia O'Neal. The Longhorns are walking the walk and talking the talk. #HookEm https://t.co/NnPprns6oY

The volleyball team opens its 2020 season on Sept. 24 against Oklahoma.