Texas trailed 20-10 at halftime, but Belton native David Ash and the Longhorns rallied with 21 second half points to escape with a 31-27 upset. 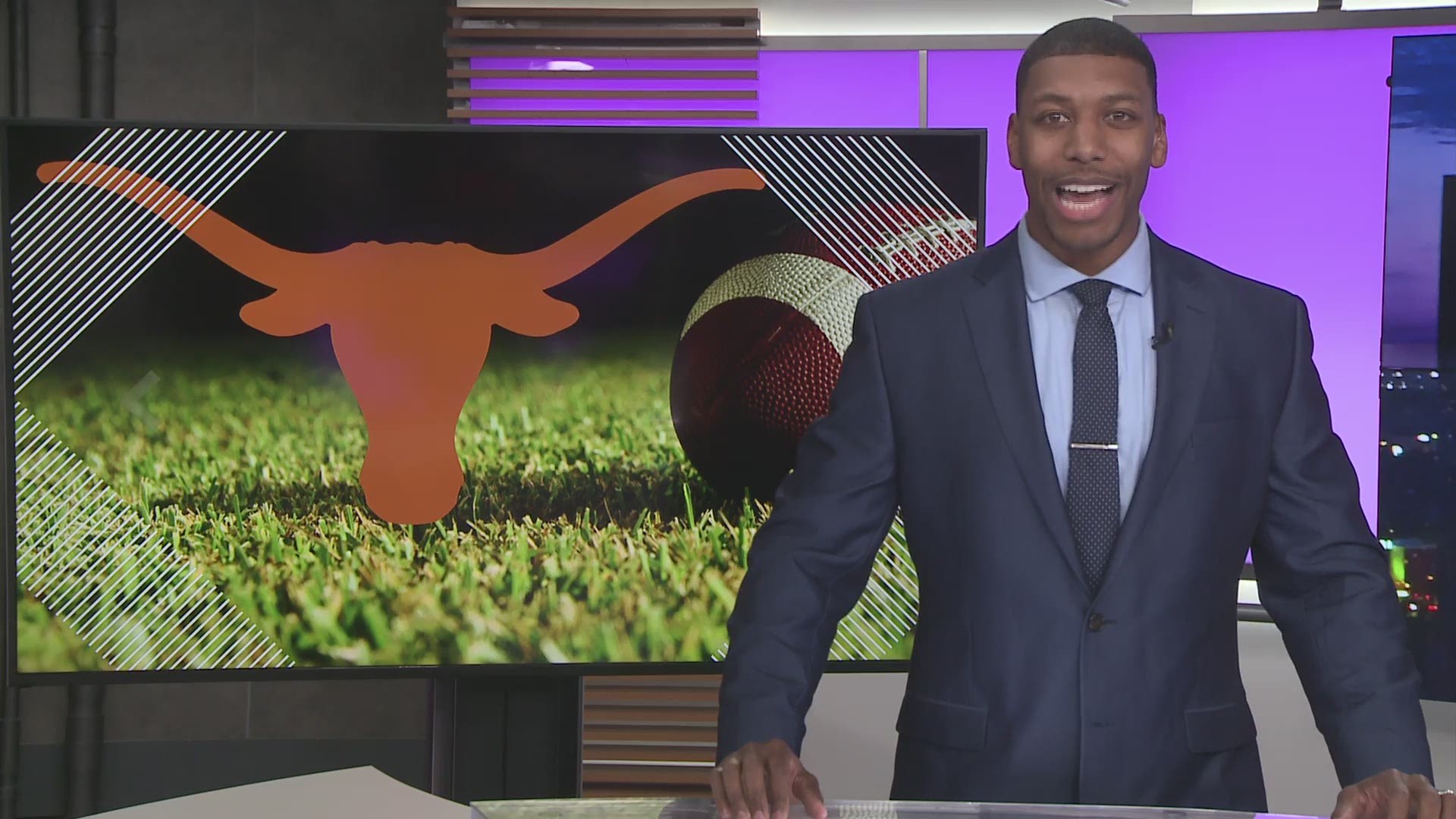 SAN ANTONIO, Texas — Much like the end of the 2006 season – when the Longhorns went to their first Alamo Bowl – Texas entered this matchup on a two-game losing streak.

UT had dropped its final two games to TCU and Kansas State, and had an unsure quarterback situation leading into the bowl game. Belton native David Ash was not sure if he would start the 2012 Alamo Bowl, but Texas fans will surely be glad he did, in retrospect.

"I guess in in every situation you have to be thankful," said Ash, who was pulled in a loss to TCU a month ago and wasn't immediately selected the starter for the Alamo Bowl. "I learned a lot at TCU. It was a tough situation I was in. I was just really thankful I got another opportunity to play a game I love."

Ash threw two touchdowns in the fourth quarter, including a 36-yarder to Marquise Goodwin, which gave the Longhorns the lead with just over two minutes remaining in the game.

Texas was losing 20-10 at halftime, before Ash led the Longhorns to 21 second half points to complete the comeback. Mack Brown told the media after the game he knew his team had that second half comeback in them.

Ash struggled until the fourth quarter, where he connected on 146 of his 241 passing yards. Despite a history of being swapped in and out with Case McCoy, Texas was somewhat forced to stay with Ash due to McCoy being reportedly sent home for the bowl game for off field matters.

In 2006, Texas won its inaugural Alamo Bowl appearance against the Iowa Hawkeyes, 26-24. For a throwback look into this game, click here.

In 2013, Texas suffered its first and only loss in any Alamo Bowl appearance, losing 30-7 to the Oregon Ducks. Click here for more on that game.