Texas Longhorns coaches and Quarterback Sam Ehlinger were expected to fly to California on Wednesday to meet with the freshman and his family. 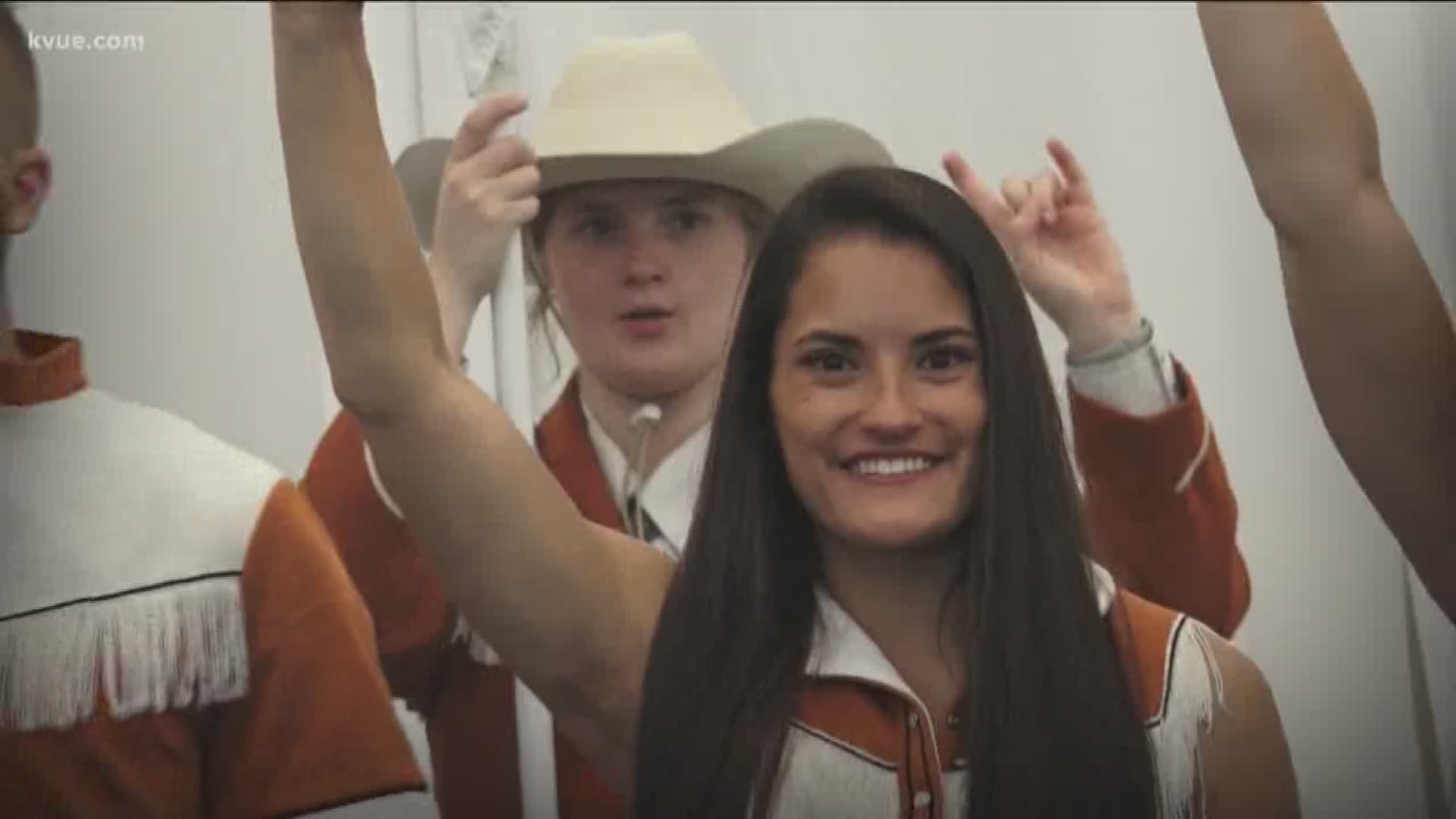 AUSTIN, Texas — Texas freshman wide receiver Bru McCoy has reportedly entered the NCAA transfer portal as he weighs his options on transferring back to the University of Southern California.

Adam Maya, a journalist for TrojanSports.com, tweeted that McCoy entered the portal on Thursday.

This comes after reports surfaced that McCoy would be transferring back to USC only a few short months after transferring to Texas. Others said he would be meeting with Head Coach Tom Herman and other people close to the team.

Richardson said the foursome would be flying to California on Wednesday to meet with the freshman and his family.

Chuck Carlton, a sports reporter for the Dallas Morning News, said he also confirmed the meetup.

According to Richardson, Coach Herman also helped talk another player out of transferring to another school earlier this year. Case and point Quarterback Casey Thompson.

"Herman understood Thompson was a young player who had a moment of uncertainty," tweeted Richardson. "Same could happen with Bru McCoy."

McCoy transferred to UT in January, only a few weeks after enrolling at USC.

"Haven't confirmed it, but what an odd story if it happens," tweeted Richardson.