On Thursday, Sarkisian announced Jeff Choate as co-defensive coordinator and inside linebacker coach, as well as several support staff positions. 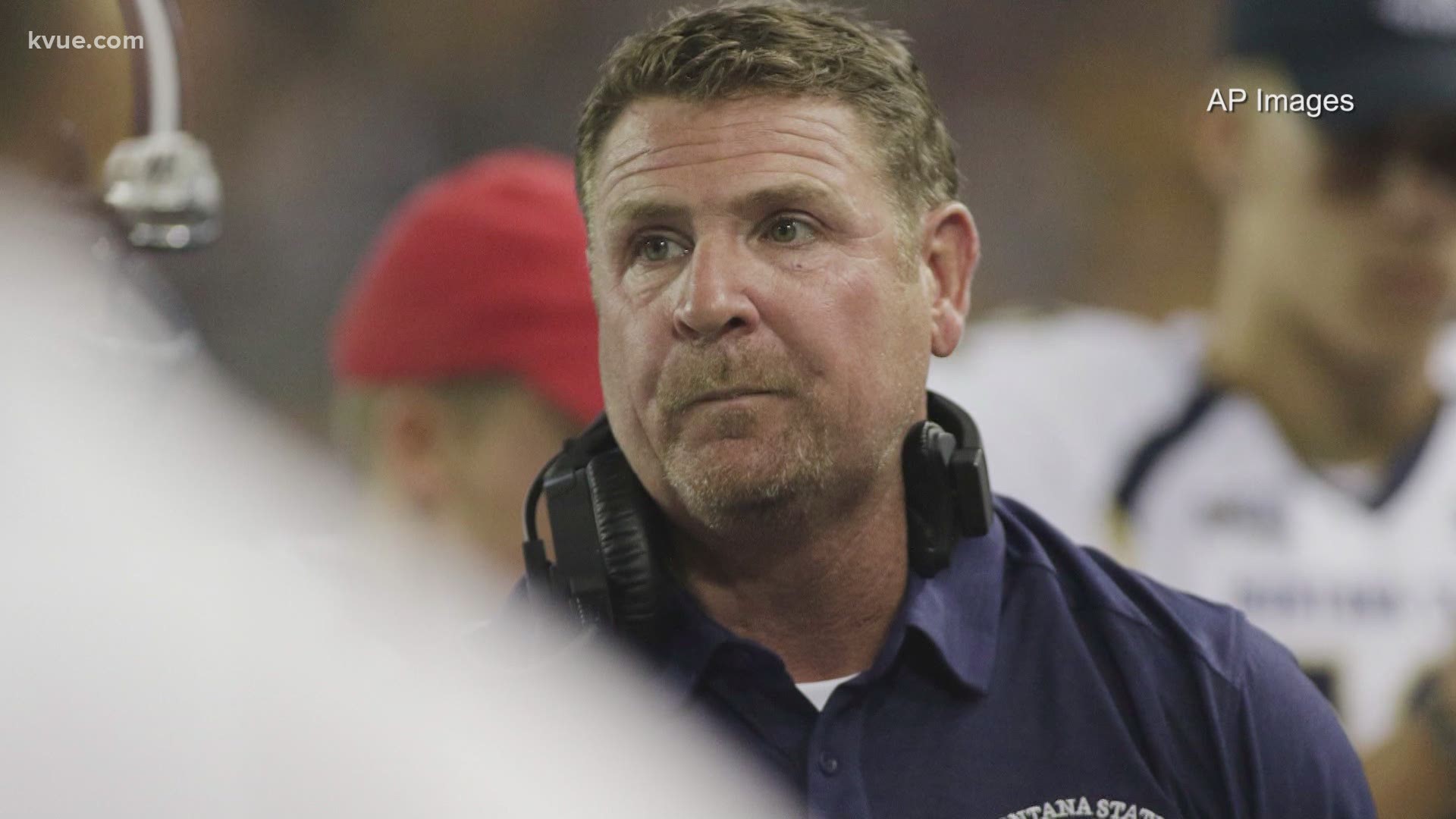 Montana State head coach Jeff Choate will join the staff as the Longhorns' co-defensive coordinator and inside linebackers coach. Choate has been the head coach at Montana State for the past four seasons.

"Jeff is an awesome final piece to an assistant coaching staff that, as I've said before, I'll put up against anyone in the country," Sarkisian said. "He is a highly-respected, accomplished coach who has a long history of working with outstanding defenses and developing players. When you watch the players he's coached, they play hard, are fundamentally sound and he clearly does an exceptional job with them. His experience as a head coach, extensive background with special teams and wealth of knowledge in many areas will be a tremendous asset to our staff, as well."

Sarkisian also announced Jason Grooms as his chief of staff. Grooms has spent the past seven seasons at Vanderbilt, first as director of football operations, then assistant athletics director.

"We also added a critical piece to our support staff with Jason Grooms taking on our Chief of Staff role," Sarkisian said. "Jason is an extremely organized, hard-working and dedicated guy who came highly recommended and will head up our administrative efforts and manage all of our football operations."

In addition to Choate and Grooms, Sarkisian has added four assistant coaches to the Longhorns' athletic performance staff, all of whom will work under the direction of the team's new director of performance, Terre Becton.

Sarkisian said the camaraderie among his staff is already strong and that all of these additions are "all gas and no brakes guys," referencing his motto. Sarkisian said they will "work every day with the drive and determination to play their part in helping our players grow and develop in all facets of their lives and be all about building a championship program."

Just earlier this week, Sarkisian had beefed up his coaching staff, adding nine new assistants. The head coach is acting fast to get the program how he wants it – his own hiring was announced early this month and he has only been in Austin about two weeks.

Some U.S. 290 lanes closed in northeast Austin after fatal crash