The Texas athletic director will now have a say in selecting the top four college football teams and assigning them to semifinal games. 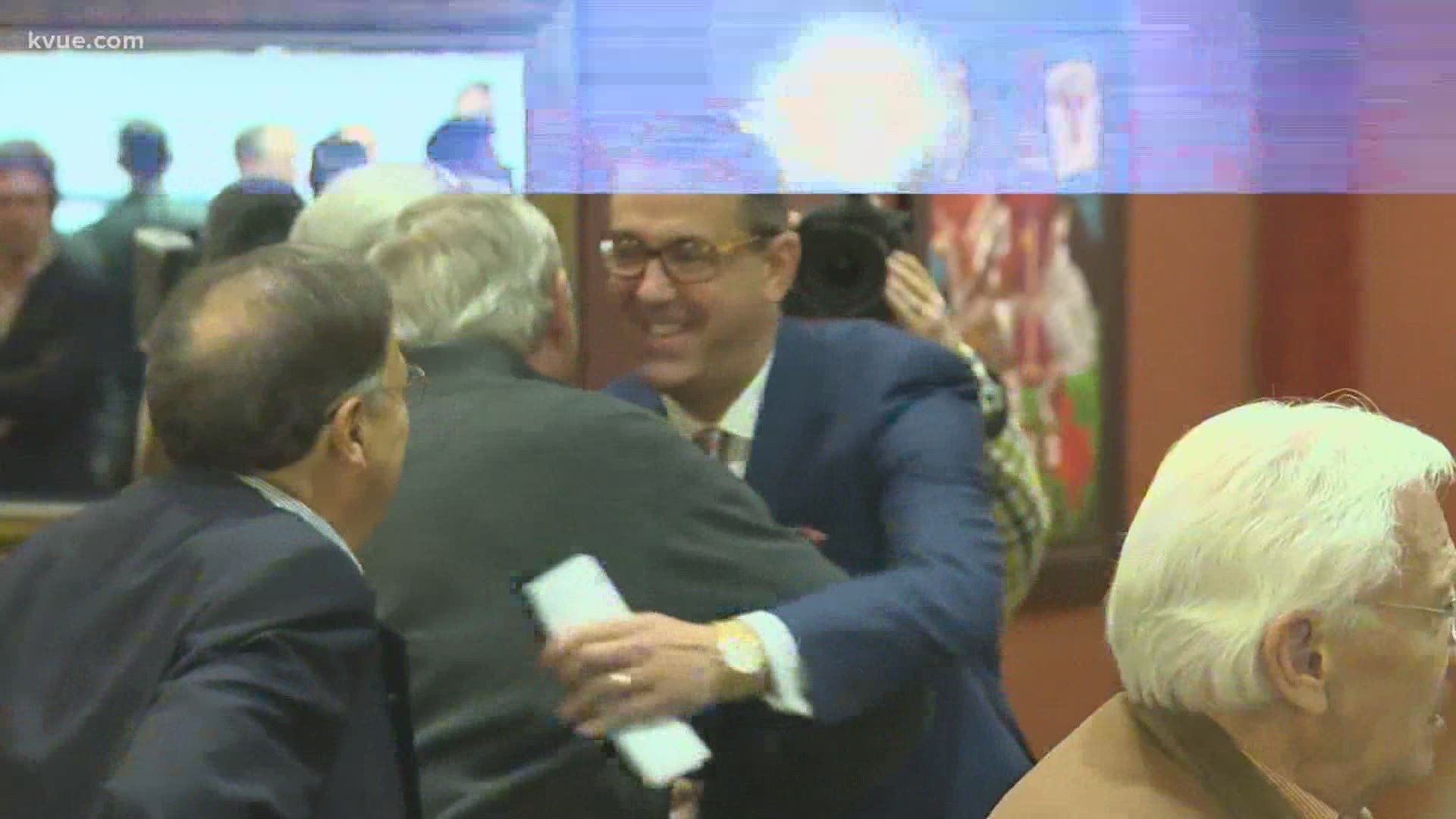 “Mitch, Boo, Chris, Will and Joe will continue the integrity that has been the committee’s hallmark through our seven seasons,” Hancock said in a statement. “Their knowledge, experience and character, along with their love of the sport of college football, will make the transition seamless.”

Del Conte's new role means he, along with the rest of the CFP Selection Committee, will be responsible for selecting the top four teams in college football and assigning them to semifinal games. They are also tasked with ranking the other top 25 teams.

The committee meets in-person beginning late in the football season and produces a ranking of the top 25 teams each week leading up to its final selections.

Texas has not made an appearance in the College Football Playoff since its inception in 2014.

Alabama and Clemson have appeared in the four-team playoff on the most consistent basis, with both schools earning selections six times.