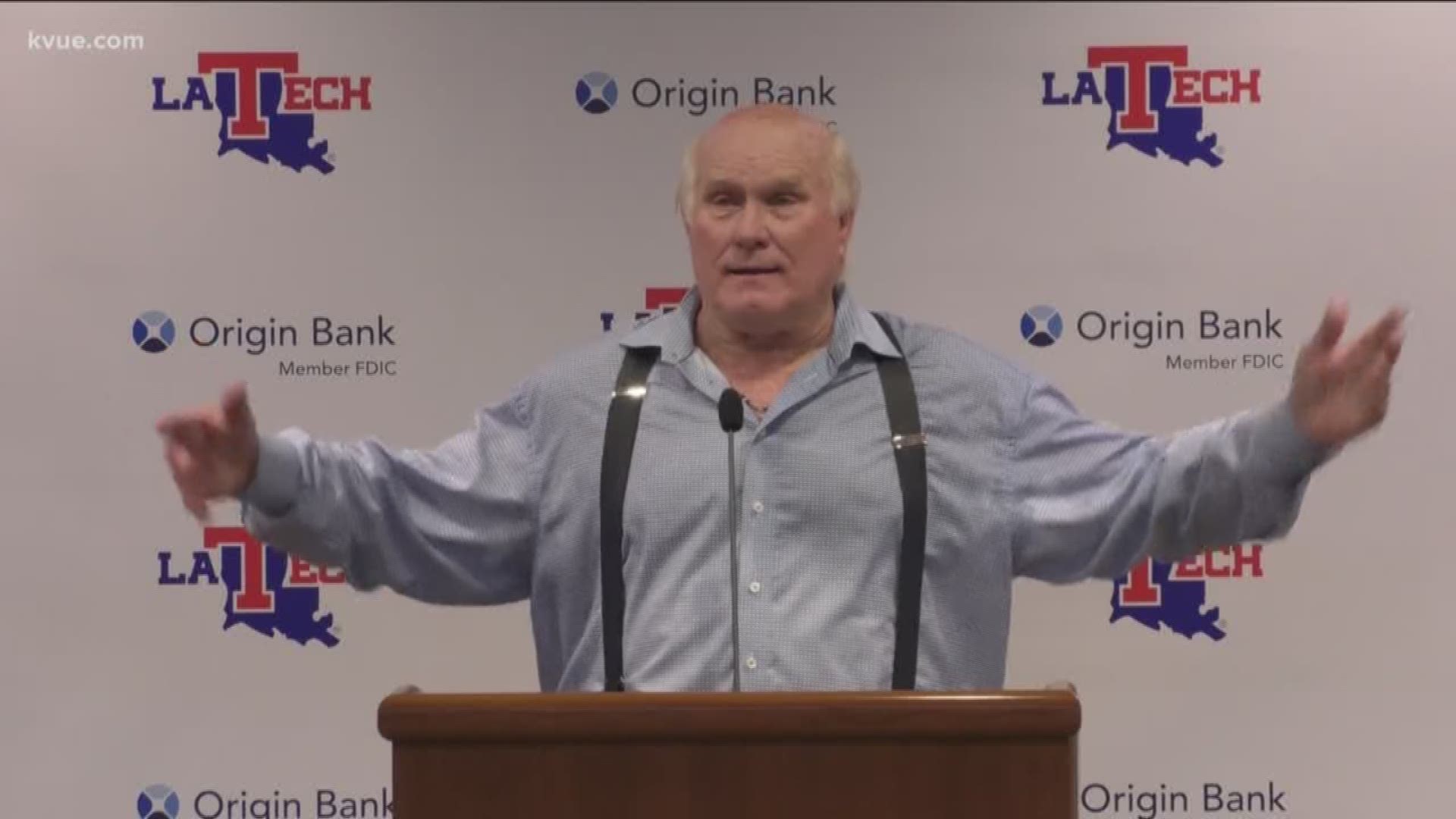 "One year, they signed three 5A quarterbacks. Two are now gone and the one that's playing [Ehlinger], he ain't that good," Bradshaw said.

Bradshaw continued to call out the former five-star recruit.

Are the Longhorns overhyped? A couple of 'Sports Illustrated' writers think so

"I'm like really, 5A?" Bradshaw said. "They go there, and they can't throw the football. I'll take our boys any day."

The Texas Longhorns, however, weren't phased by Bradshaw's comments.

Louisiana Tech will open their season at Texas on August 31.