Sarkisian has hired a mix of guys with Texas ties, coaches with Power Five pedigree and coaches who come well regarded by their peers. 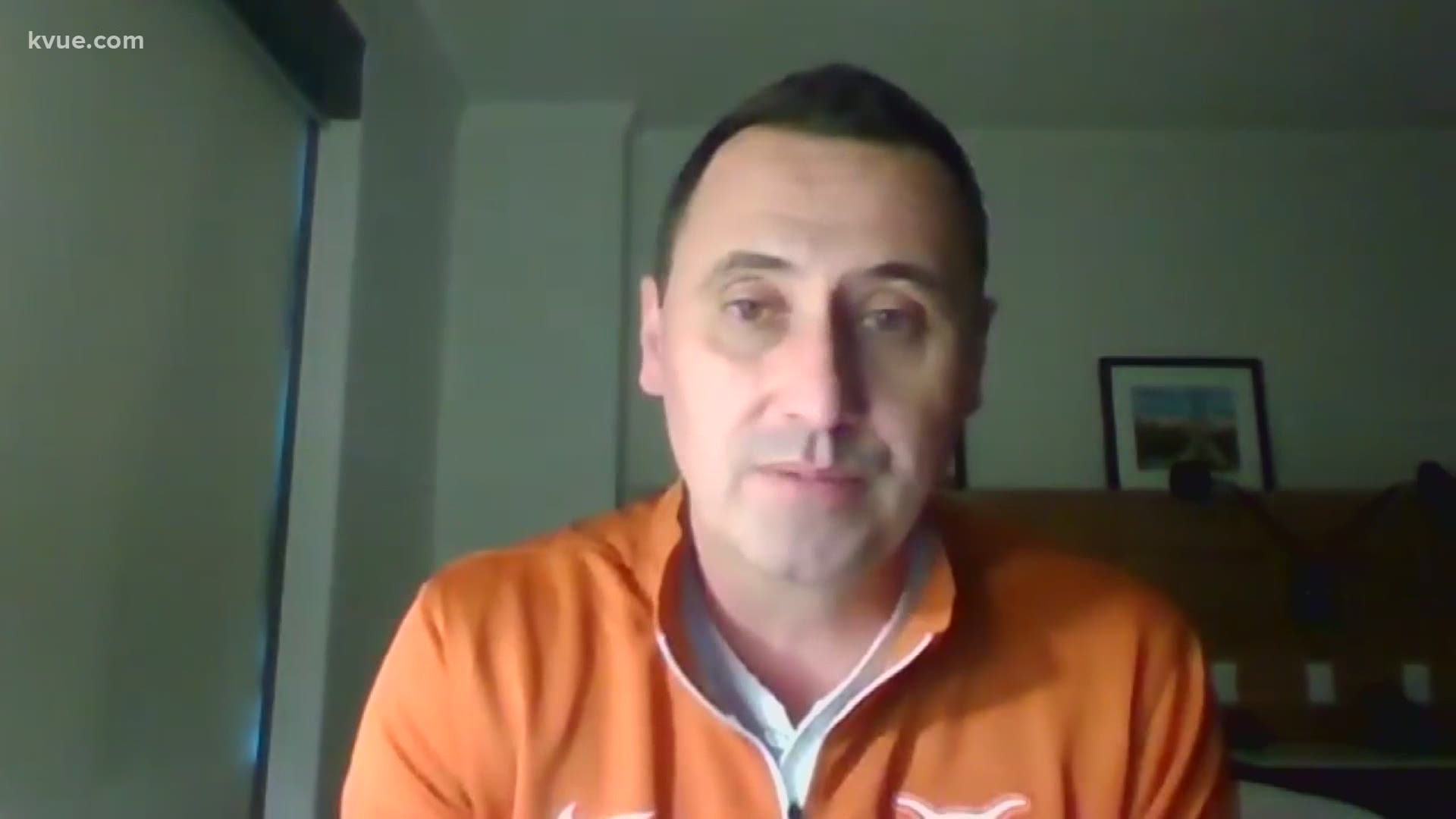 Sarkisian still has an additional linebackers coach to hire, but met with local reporters nevertheless to discuss his overall optimism surrounding the staff.

“It was about trying to assemble the best staff I could hire," Sarkisian said. "We really did a good job of putting the jigsaw puzzle together.”

The current staff goes as follows:

The full bios of each member of the new Texas staff can be found here.

The newly assembled staff features a mix of coaches with connections to the state of Texas and the University of Texas, coaches Sarkisian knows well and has personally coached with and coaches with Power Five pedigree that come well regarded by their peers.

Andre Coleman and Stan Drayton have been retained from the previous staff. Bo Davis returns to the Longhorns, where he coached under Mack Brown. Blake Gideon is a former Texas safety and is now coaching the Texas safeties.

"He had kind of come across my radar a year ago when I had a couple of job opportunities that I ended up not going on," Sarkisian said. "When this job came about and I ended up taking this job, it just seemed like a no-brainer."

"When I got the job, it was like 'this is one of the first guys I'm going to get, today'"

Coach Sark tells us what made former Longhorn Blake Gideon a must-have on this new Texas staff. pic.twitter.com/9zNA8pDXdB

Sarkisian, a former head coach at USC, called Kwiatkowski, the former defensive coordinator at Washington, someone who has been "a thorn in my side over the past decade."

Kwiatkowski churned out 17 NFL Draft picks in his seven seasons with the Huskies.

"He's not about chasing (recruiting) stars. He's about trusting his evaluation and developing players."

With the staff nearly completely assembled, now begins the work for Sarkisian – work that will begin with seeking the support and buy-in of a group of upperclassmen that, for some, will now be on their third position coach during their time on campus.