As prolific as the city of Austin has been at producing Division I quarterbacks, it’s not every week that two local products square off against each other.

Texas' Sam Ehlinger and Baylor's Charlie Brewer can attest to that.

Despite how similar their career paths have been – attending rival high schools and being in the same graduating class – the matchups between the two of them have been surprisingly minimal.

Saturday’s contest between Texas and No. 14 Baylor will, hopefully, be the first complete meeting between Ehlinger and Brewer since 2015, a matchup that was their first and only one: in high school.

Injuries have been the culprit for this oddity, especially for Ehlinger.

There was his injury-plagued 2016 senior season at Westlake, where he threw only three passes against Brewer’s Cavaliers in the regular season "Battle of the Lakes." Ehlinger would have to sit out the rest of the game and missed a playoff meeting between the two rivals due to injury, as well.

All told, there have been five possible meetings for Brewer and Ehlinger between 2014 and 2018. In only one of those instances did each quarterback play the entirety of the game.

“Charlie’s done an excellent job at Baylor, just like he has at every school he’s been at in the past,” Ehlinger said on Tuesday. “He’s been a huge reason why Baylor’s had success this year and so I’m excited to be able to compete against him in college. I haven’t gotten that opportunity. It’ll be fun to see him again and talk to him after the game. It’s always challenging competing against him because he’s such a great quarterback and athlete.” 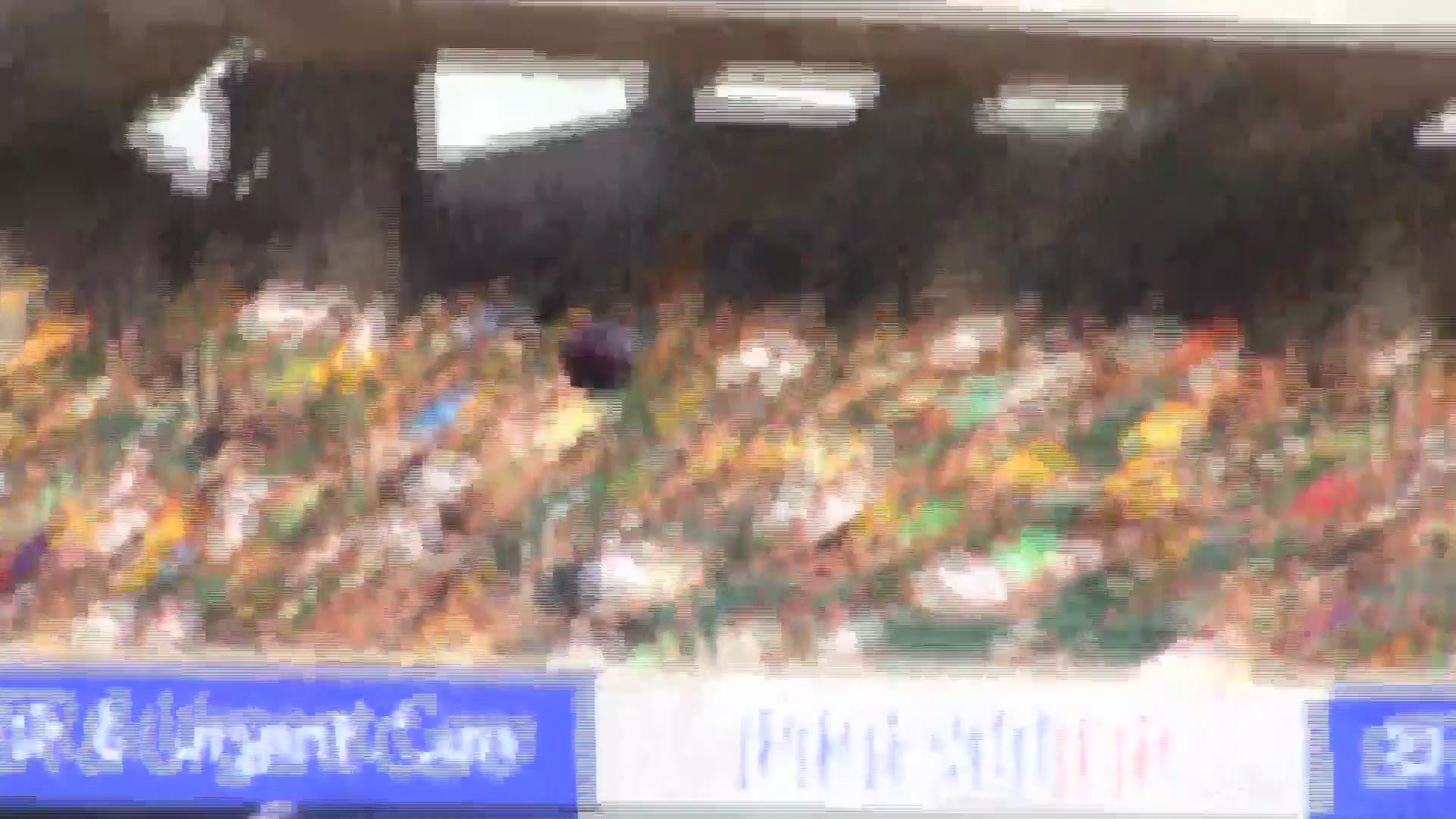 Lake Travis was 5-0 against Westlake during their time in high school, the highlight for Brewer presumably the Oct. 23, 2015 meeting in which both made it through the whole game.

Ehlinger’s Longhorns have beaten the Bears each of the past two seasons, but neither were with him under center for the majority of the game.

Saturday offers Elinger an opportunity to change that.

Texas is a five-point underdog heading into the game and can guarantee itself a season above .500 season with a win. Baylor, meanwhile, can clinch a spot in the Big 12 Championship game with a win.

WATCH: How Texas mascot Bevo got his name | KVUE