The Davey O’Brien Award is presented annually to the nation’s best college quarterback. 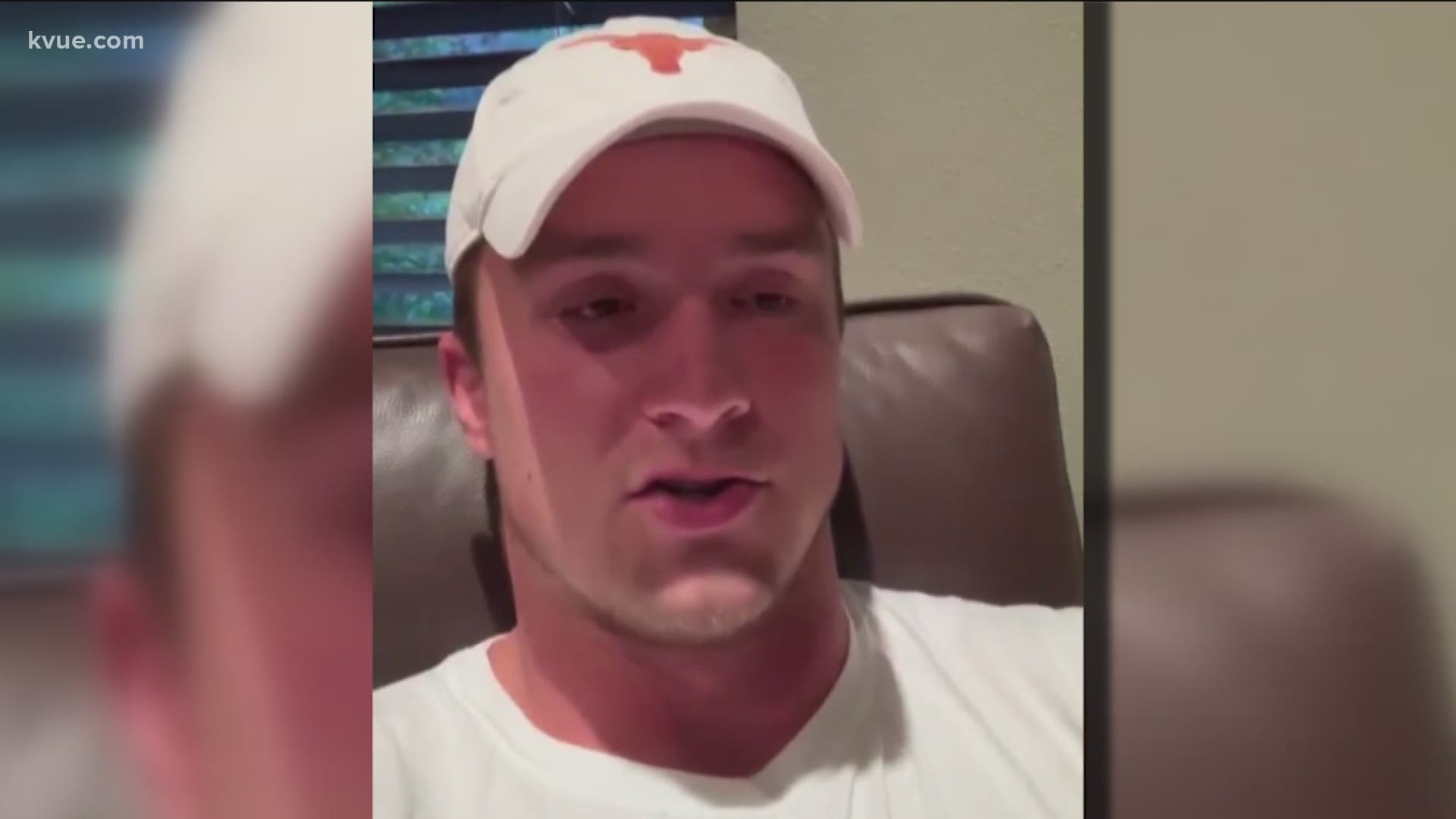 The Davey O’Brien Award is presented annually to the nation’s best college quarterback. In 1977, the award recognized the top player in the southwest and was won by Earl Campbell.

Outside of Campbell, two Texas quarterbacks in Longhorns program history have won the award: Vince Young in 2005 and Colt McCoy in 2009. McCoy was also a Davey O’Brien Award finalist in 2008, according to Texas Athletics.

Ehlinger, entering his final season as UT's signal caller, has started all 27 games for Texas over the past two seasons and leads all active FBS quarterbacks in completions (571), attempts (879), passing yards (6,955), total offense (8,100) and total touchdowns (80) since the start of the 2018 season, team officials said.

He is also the only FBS player to account for at least 50 passing touchdowns and 20 rushing touchdowns over the past two seasons, according to Texas Athletics.