Washington was a top-three scoring defense in the Pac 12 every year since Kwiatkowski joined the staff from Boise State in 2014. 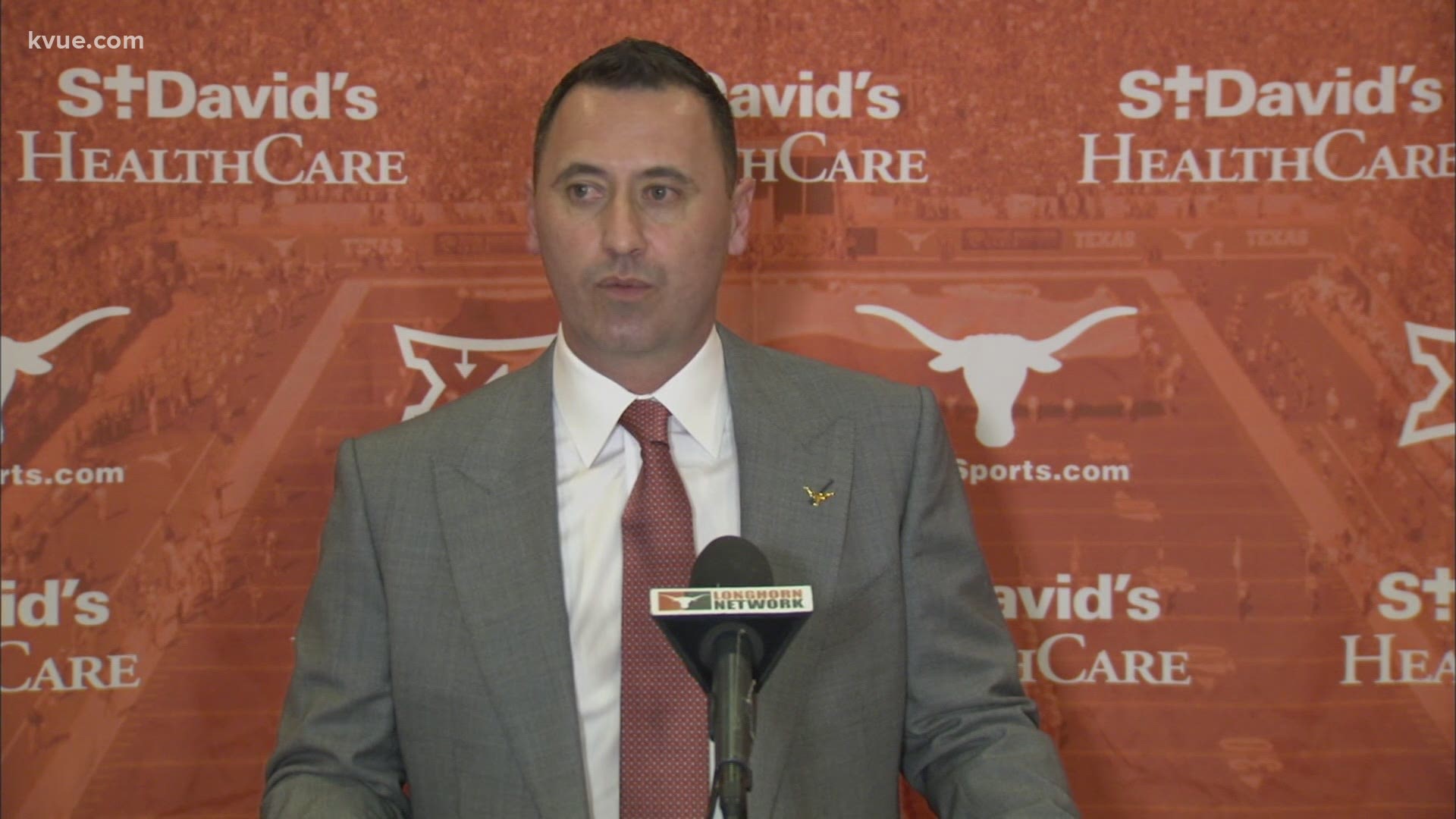 AUSTIN, Texas — The Texas Longhorns are expected to hire Washington's Pete Kwiatkowski as the University of Texas' new defensive coordinator and offensive line coach, according to multiple reports.

Washington was a top-three scoring defense in the Pac 12 every year since Kwiatkowski joined the staff from Boise State in 2014.

Kwiatkowski takes over for Chris Ash and a Longhorns defense that ranked seventh in the Big 12 in yards-allowed (409.8 per game) and sixth in scoring defense (29.1 points per game).

Among the notable NFL players coached under Kwiatkowski at Washington are: Budda Baker, Sidney Jones, Hau'oli Kikaha, Kevin King, Byron Murphy, Marcus Peters, Taylor Rapp, Danny Shelton, Shaq Thompson and Vita Vea, who were all picked in either the first or second round of the NFL Draft.