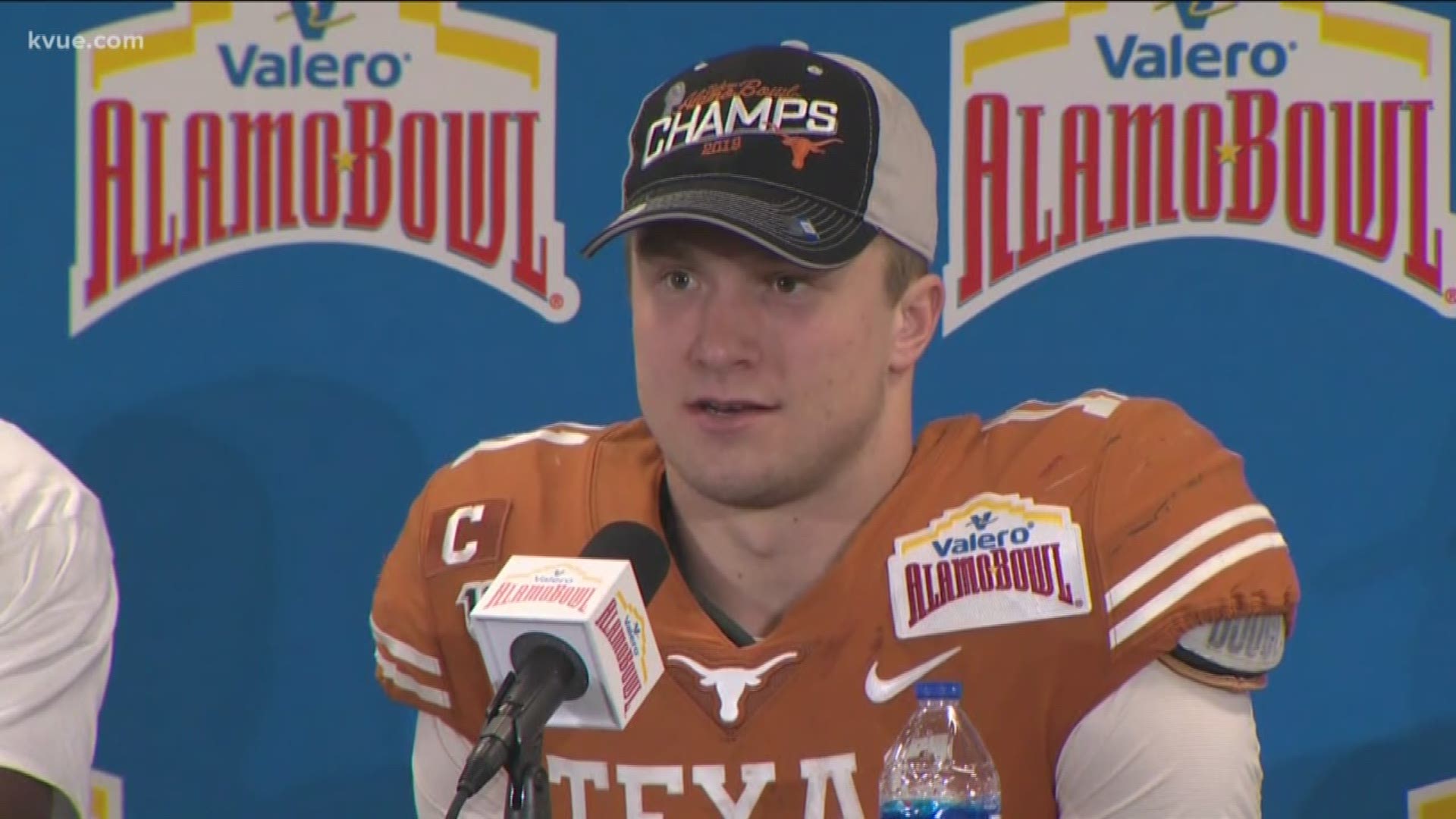 AUSTIN, Texas — Texas Longhorns wide receiver Collin Johnson was one of four University of Texas players to be invited to the 2020 NFL Combine.

In his senior season for the Longhorns, Johnson played in only seven games while nursing a hamstring injury for much of the year. When in the starting lineup, however, Johnson produced six or more catches in four of the six games he played in and hauled in 90-plus yards in three. Johnson was a Biletnikoff Award preseason watch list candidate in 2019 and caught 38 passes for 559 yards and three touchdowns.

NFL analyst Lance Zierlein descibed Johnson as "productive outside receiver with great size and ball skills, but below-average speed." Zierlein suggested Johnson may benefit a team with an offense that allows him to work downfield, where size overrides quickness once the ball is in the air.

Johnson's grade is listed as a 5.98. Here is how his grade lies in the scale:

"A lot more of this to come. Good luck at the #NFLCombine @Call_In_Johnson," Ehlinger said.