The rideshare company will give you $5 off this Saturday, and every home game this year. 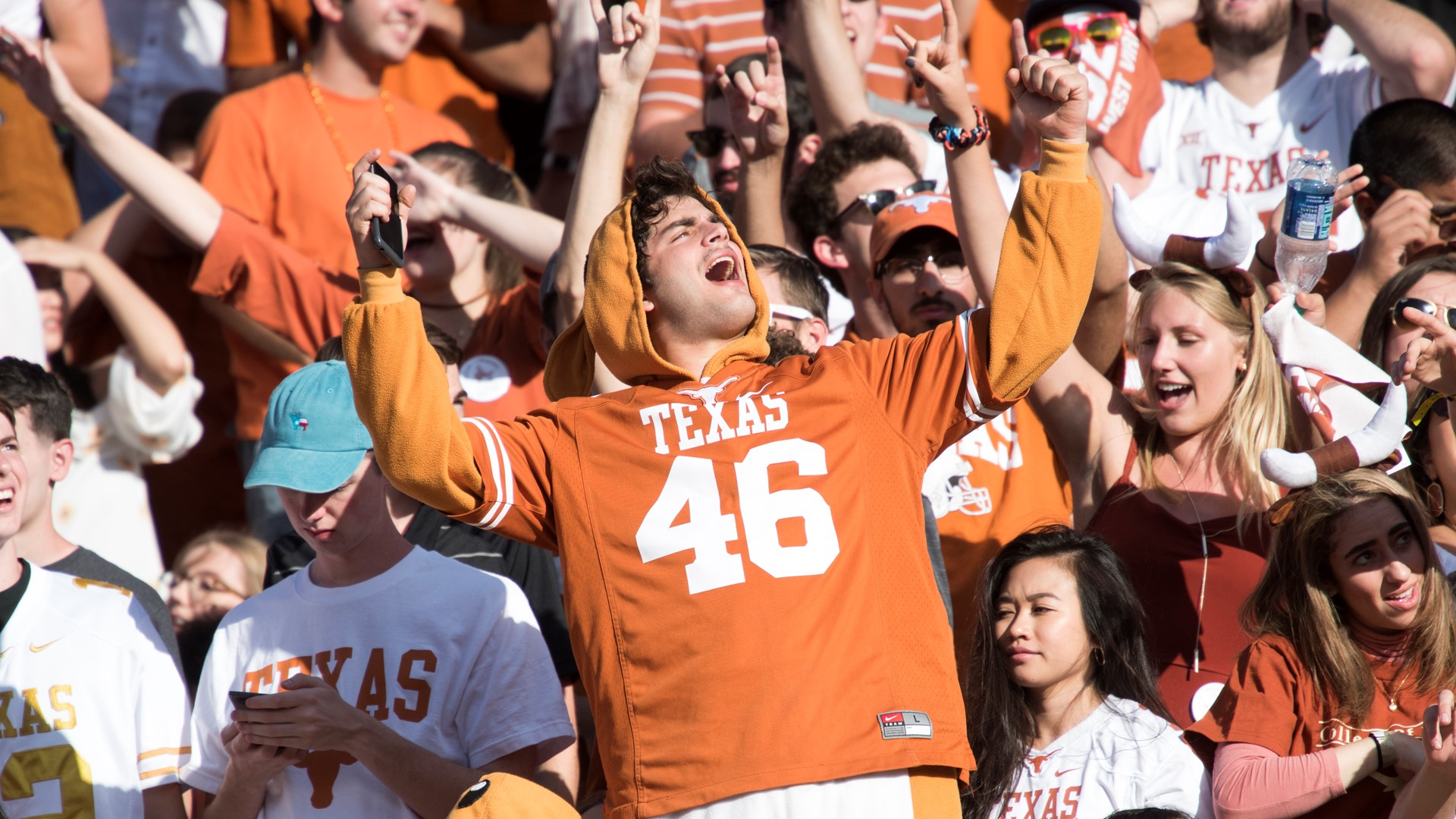 AUSTIN, Texas — Texas Longhorn fans headed to the football game this weekend could save some money.

For the first time, Lyft is offering discounted rides for fans. The rideshare company will give you $5 off on Saturday, and every home game this year. The program is called Ride Smart Game Day.

The company partnered with Bud Light, hoping to give fans a safe way to celebrate on game days.

"Really easy way to get to and fro your tailgate the stadium or anywhere you're going in central Austin,” said Aaron Fox, Lyft general manager. “We've got the drivers that are going to be out in full force on Saturday. It's a big earnings day for drivers.”

The University of Texas football team will kick off its first game of the season on Saturday. The Longhorns will be playing Lousianna Tech in a game starting at 7 p.m. The players will be honoring former Longhorn Cedric Benson by wearing No. 32 stickers on their helmets.