Longhorns shut out by Sooners, eliminated from Big 12 tournament race

Oklahoma shut out Texas, 13-0 in front end of a doubleheader Friday afternoon. 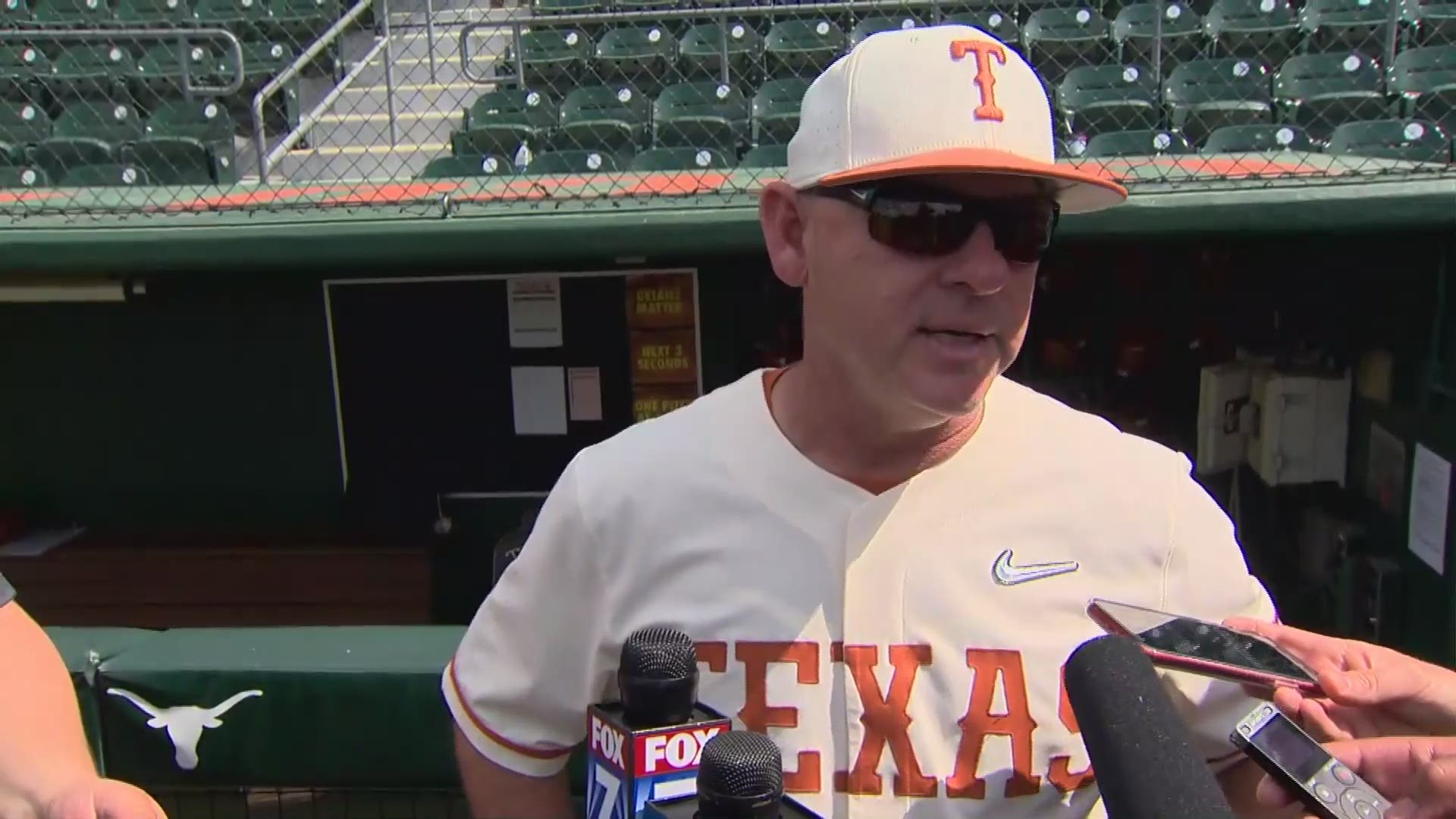 That's what the UT baseball team appeared to be in the Longhorns must-win front end of a doubleheader against rival Oklahoma.

"We looked like we were not ready to play today," Texas Head Coach David Pierce said.

The Longhorns were shut out by the Sooners, 13-0 in a shortened run-rule seven-inning game.

Oklahoma scored at least a run in every inning except for the sixth inning.

A four-run fourth inning deflated the Longhorns. It was an inning where OU sent nine Sooners to the plate, and OU first baseman Tyler Hardman blasted a three-run homer.

RELATED: Occupy Left Field makes the most of a disappointing Longhorn baseball season 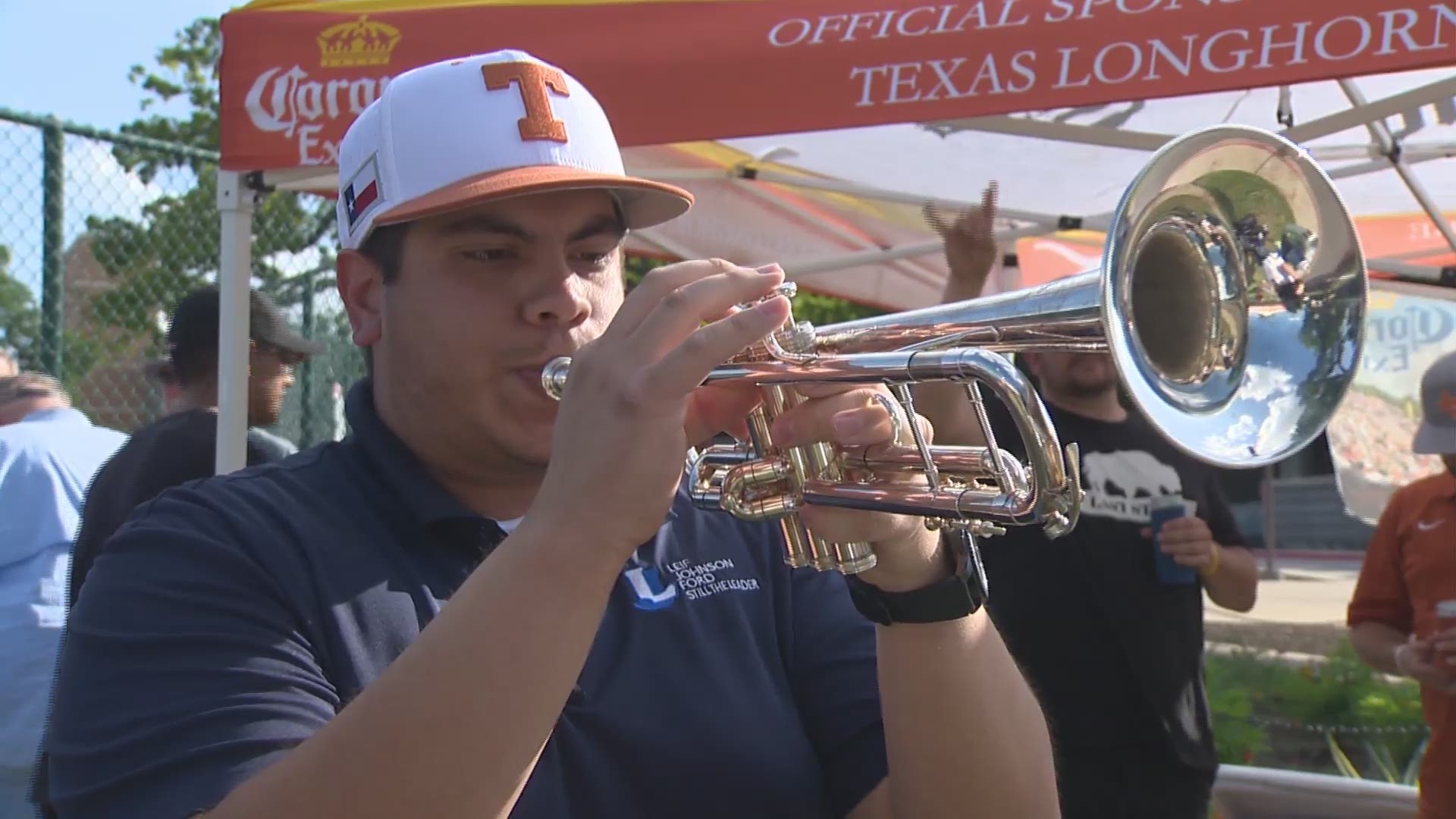 "I don't know how you can never be ready to play when it's Texas-OU at home, and that's what it appeared to look like," Coach Pierce said.

Senior pitcher Blair Henley received the start for Texas. He was pulled in the second inning after giving up three runs and three bases on balls.

In all, the Horns used five pitchers in the shutout loss.

The 13-0 loss officially eliminated Texas from a chance of claiming the eighth and final seed in next week's Big 12 Tournament in Oklahoma City.

RELATED: Longhorns and Sooners to play doubleheader at Disch-Falk Field

Texas will close out the season with the back end of the doubleheader at 6:30 p.m.

The one incentive Texas has to play for in that final game is to avoid a losing season. Entering Friday evening's final game, UT is 26-27 overall.

"Right now, it's all about evaluating players and evaluating attitudes," Coach Pierce said. "It's very obvious this next game is our last game, and we've got to start preparing for next year."