Former McCallum Knight Mason Bryant picked up his first career save as a Longhorn. 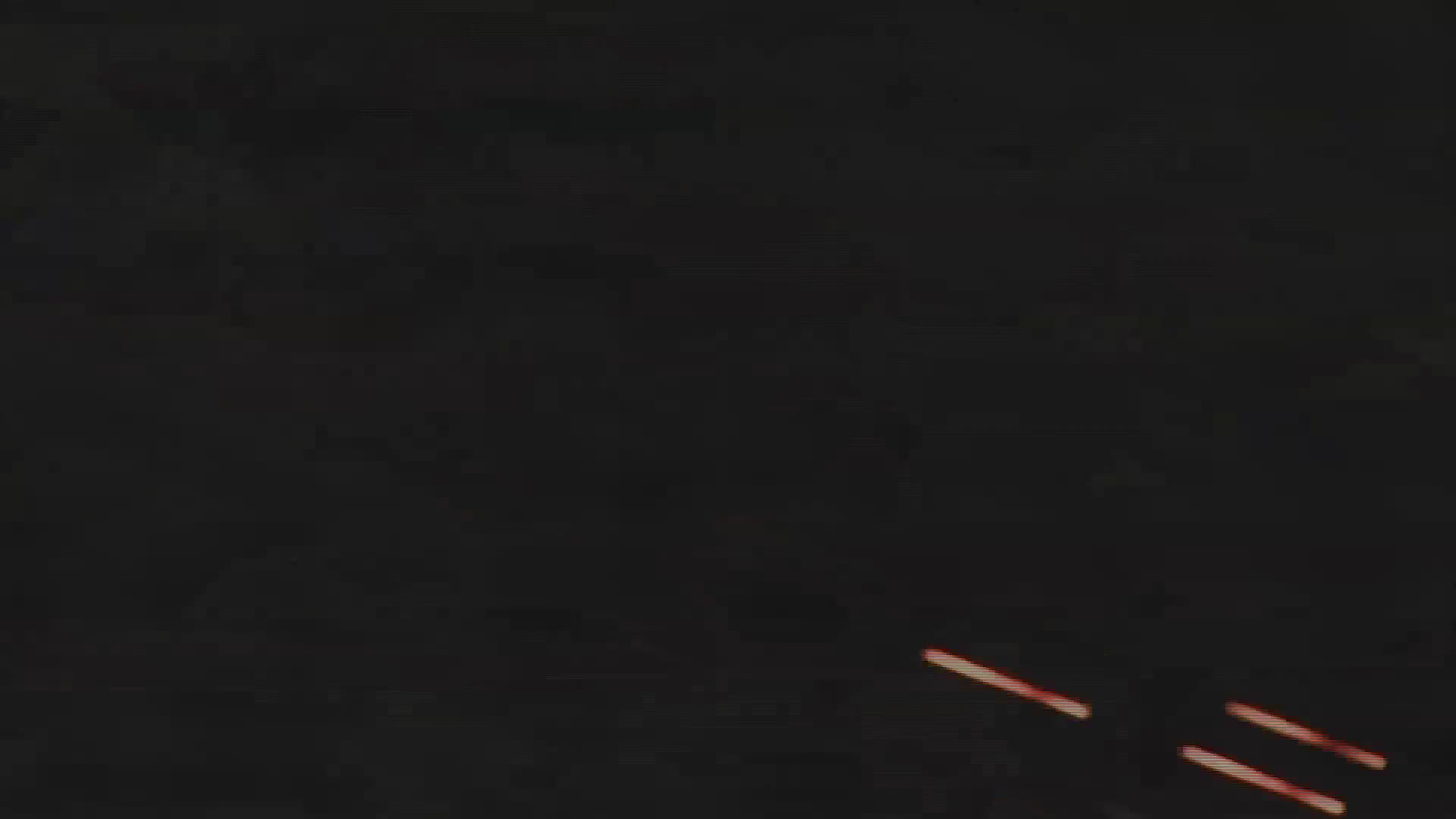 LAFAYETTE, La. — A season opening win in a hostile environment in Lafayette, Louisiana is impressive.

But, what's more impressive about the Longhorns 3-1 win over the Louisiana Ragin' Cajuns is how UT's pitching staff performed.

The Texas bullpen took over, four Longhorn pitchers combined to allow one run.

Former McCallum Knight Mason Bryant entered in the bottom of the 10th after UT plated a pair of runs in the top half of the frame, with a 3-1 lead.

Bryant struck out three of the four batters he faced, earning his first career save as a true freshman.

The Longhorns and Louisiana will meet in game two on Saturday at 2 p.m.