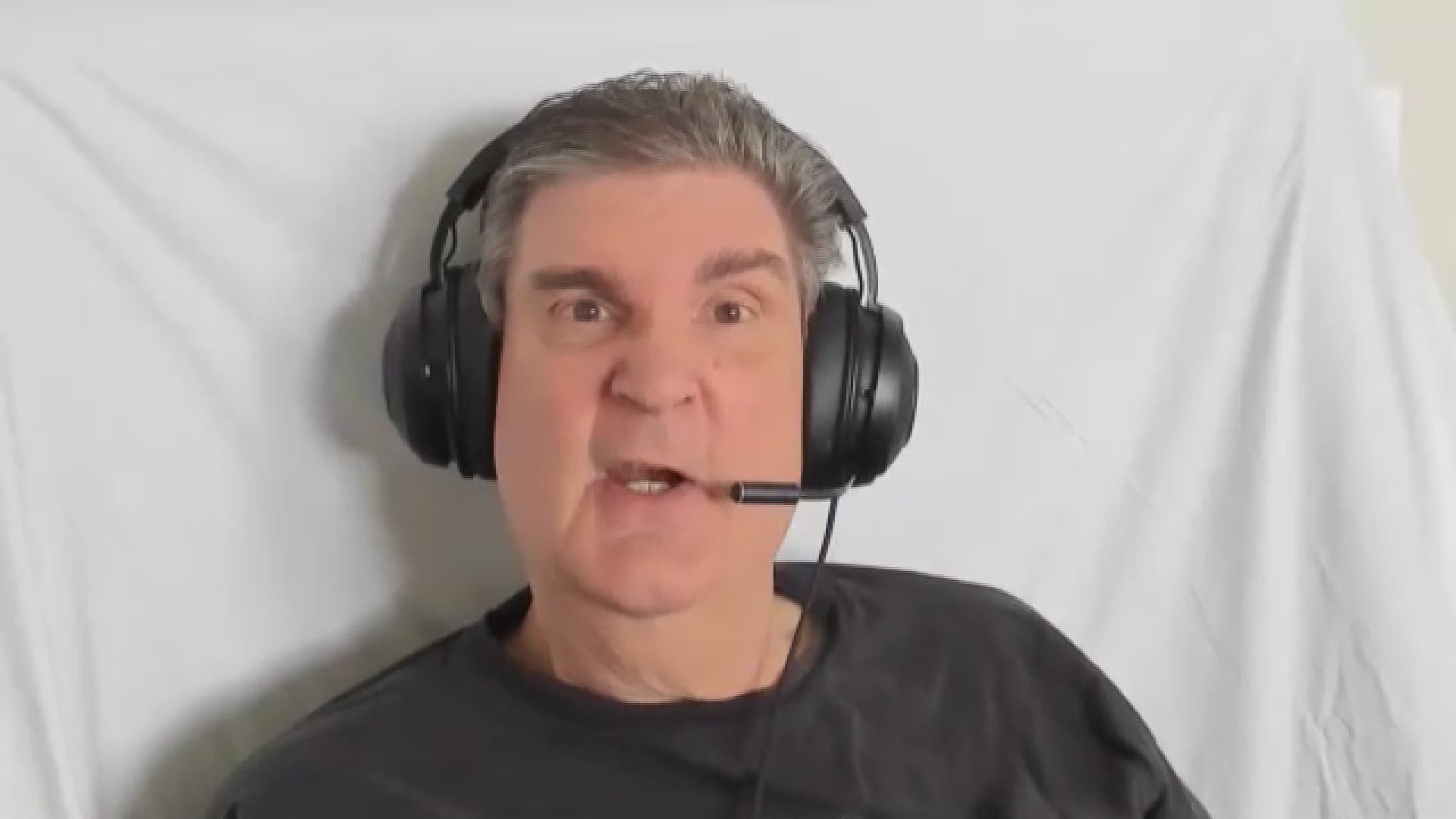 Michael Jordan never had a teammate from the University of Texas. Still, he considered two guys with Texas ties a part of his "team," and both have earned air-time on ESPN's "The Last Dance" docuseries.

LaSalle Thompson starred for the 'Horns hoops team in the early 1980s and would go on to have a 15-year NBA career, many of those years spent in the same division as Jordan.

“It brings back memories and you reminisce about that time,” he said.

Tom Dore was a Texas basketball broadcaster a few years after Thompson departed. Shortly after, he landed a job with the Chicago Bulls broadcast team. His first year coincidentally was the year Jordan won his first NBA title.

“That was huge to be able to make it past that first hump with Detroit, and then once [Scottie] Pippen moved on to Magic [Johnson], you kind of had a feeling the series was done,” he said.

From that point forward, Dore took it upon himself to antagonize and motivate Jordan any way he could.

“I’d see something in the news and I’d say, ‘Hey Mike, did you see what so-and-so said about you?’ He’d come over and sit down and I’d say, ‘You’re baseball muscles now; you’re not basketball muscles. I can see you’re not very good.’ And of course you’d know exactly how he’s going to take that.”

Dore said his favorite MJ memory was the time he bribed the team pilot on their flight home to win a bet.

Thompson meanwhile saw his relationship blossom in the off season after Jordan's return from retirement.

He was a part of the inner-circle that competed in the legendary post-Space Jam pick-up games.

“It was all NBA players," he recalled. "All the guys would go up there and play and we probably had the best pick-up games ever ... I remember every day after we got done playing, everybody else would be taking showers and they’d be done playing, and Michael would work out. His trainer would be there and he would work out with his trainer for another 45 minutes to an hour.”

With ESPN's "The Last Dance" series finale coming Sunday, both Dore and Thompson are taking this moment to share stories and rekindle memories.

“We called him the black cat because if he crossed your path it was bad luck,” Thompson said.