Texas fell behind early and lost, 6-4. 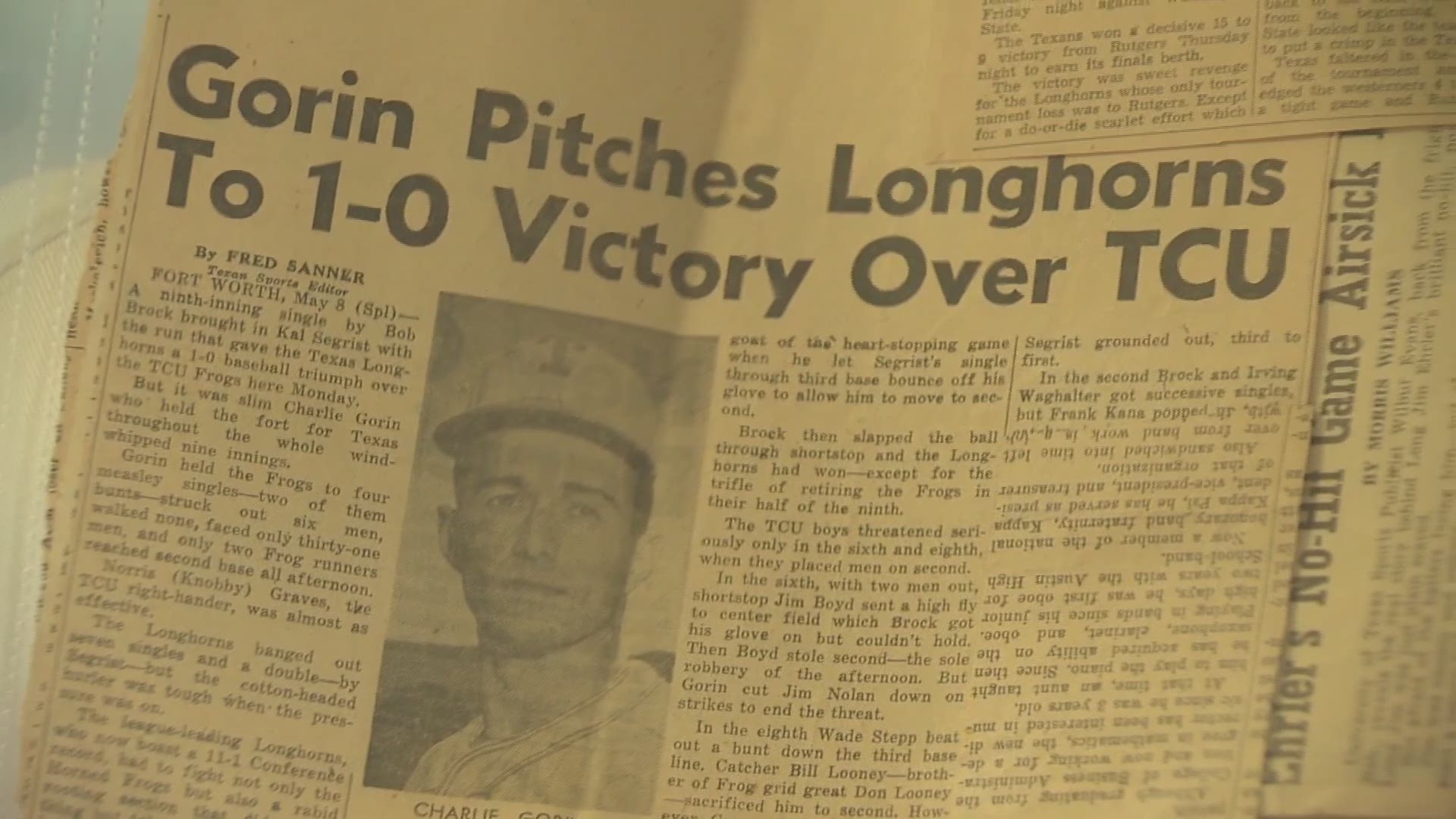 Texas fell to Kansas State in the opener of this Big 12 series, 6-4.

Elder gave up two more runs in the sixth inning, a two-run bomb to Chris Ceballos, a shot over the left centerfield fence.

The Longhorns rallied in the bottom half of that frame, trimming the lead to a single run, 4-3.

There were two bright spots in the loss for Texas though.

RELATED: Forrest Whitley may become an Astro sooner than later

The Westlake High School product smacked an RBI single in the sixth inning.

Game 2 of this series is set to begin at 1 p.m. Saturday at Disch-Falk Field.