"That was the only person I just adored," Joyner Holmes said of Bryant. 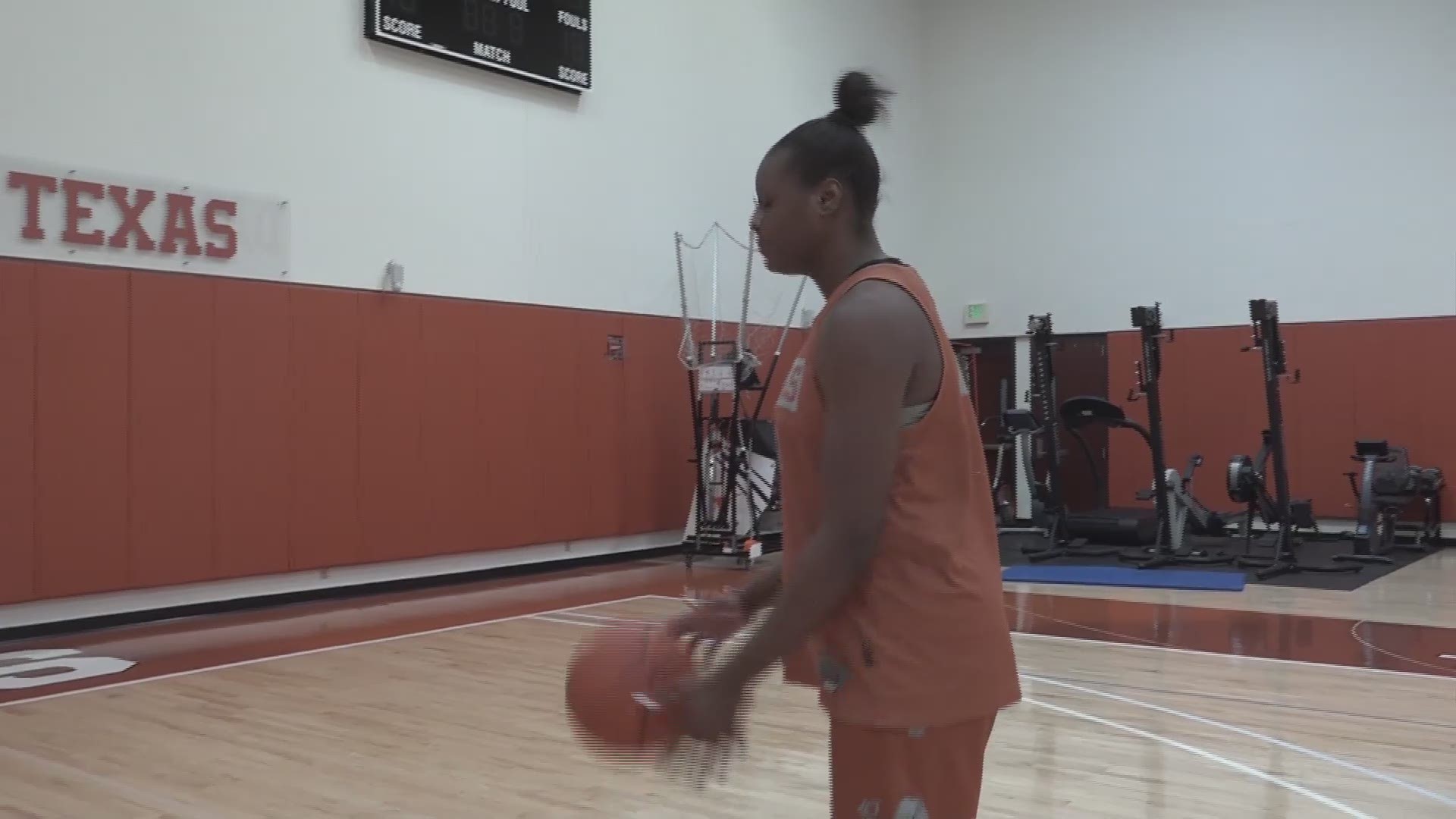 AUSTIN, Texas — Growing up, University of Texas senior forward Joyner Holmes loved watching Kobe Bryant play. In fact, because of him, she wears the number 24.

"That was the only person I just adored," Holmes said.

Bryant, who meant so much to the NBA community, also meant the world to Holmes. That's why the day Jan. 26 – the day Bryant, his daughter, Gianna, and seven others were killed in a helicopter crash – left the entire world, including Holmes, mourning.

Bryant may be an NBA legend, but he didn't only inspire young men. He also advocated for women.

Bryant fought for equality for women's athletics, something Holmes always took to heart.

"[Kobe] was just an amazing advocate for girls in sports," Holmes said. "My life-long dream was to try to meet him but that's kind of failed. But I just feel like, in general, I do feel like I know him. Even though I don't really know him, I do feel like we have a connection."

Just two days after his death, the Longhorns played Oklahoma on the road. At the game, Holmes paid tribute to her favorite player.

Holmes was honoring the player she adored the best way she knew how: by playing the game both she and Kobe Bryant loved.

"Just trying to put everything in the number itself and just trying to do the best that I can to emulate his name and what he stood for," Holmes said.

Holmes scored 14 points that night and had 10 rebounds, adding up the number 24. The outing was also her 24th career double-double.