Blacklock has cemented himself in Harlem history but his place in Texas history was set in stone long ago. 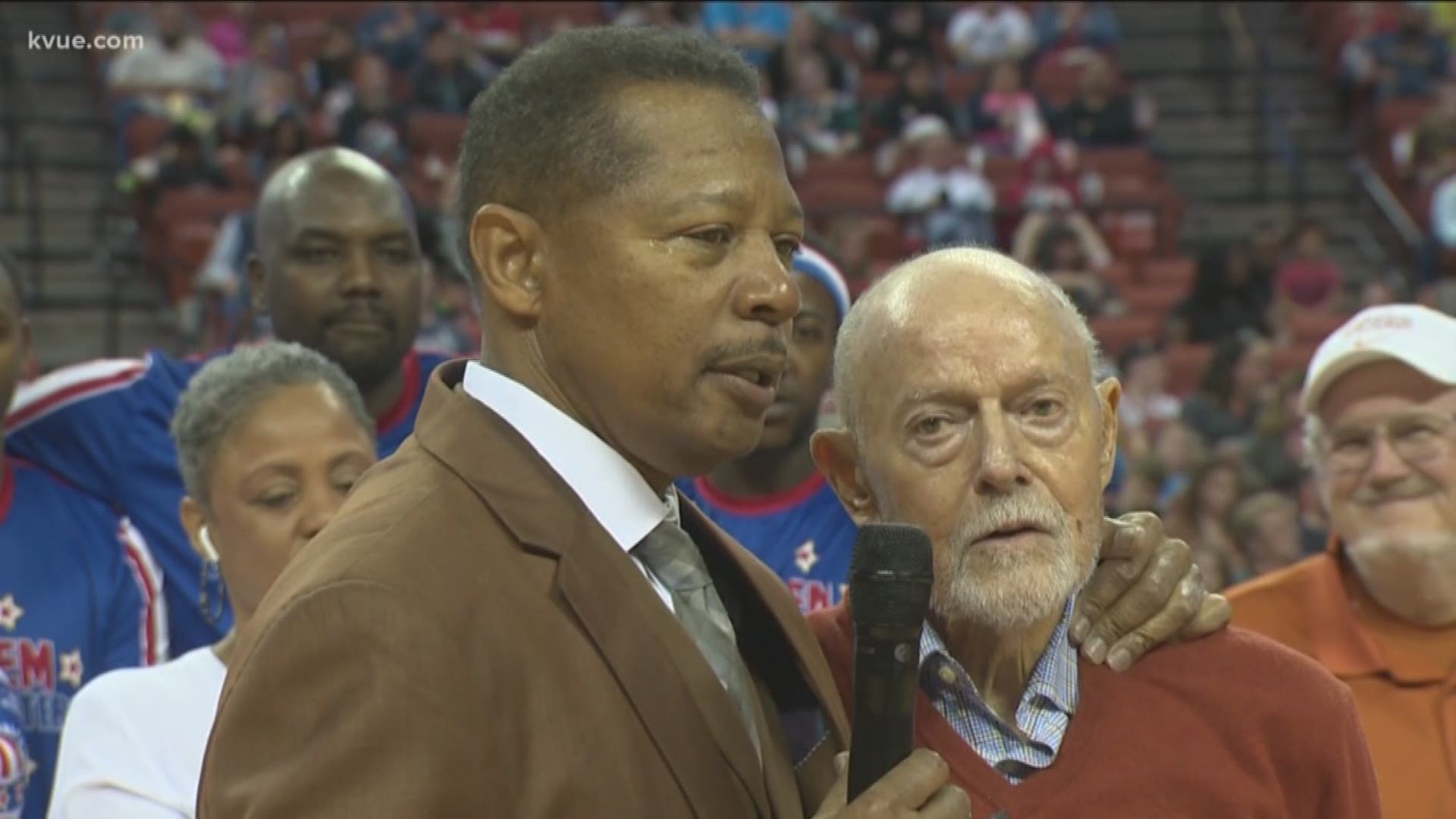 At the University of Texas, he was already a legend – even if it took him and others some time to realize it.

"He was a pioneer," former teammate Harry Larrabee said. "When you're in the midst of that, it was hard to see the future, but obviously it was monumental for the university, the Southwest Conference, college basketball."

Blacklock was the first African American starter on the Texas men's basketball team, the first to lead the team in scoring and the first to be named a captain.

His efforts were critical in the steps to full integration and full acceptance at Texas.

"I didn't see the significance of it, but every year for the last 15, 20 years, I really thought about it and it's just been painted into my mind that, yeah, I may have had a lot of things to have done with that," Blacklock said.

He's also quick to credit others.

"I stood on somebody else's shoulders and that shoulder was my coach Leon Black. This guy was strong and mighty and he took a chance with me," he said.

Friday marked the first time since 2016 that the former coach and player saw each other.

"There was a lot of resistance, but he stood strong and I love him for that," Blacklock said.