Jake Ehlinger commits to the University of Texas

Texas quarterback Sam Ehlinger's little brother, Jake, announced his commitment to play football for the University of Texas on Saturday. 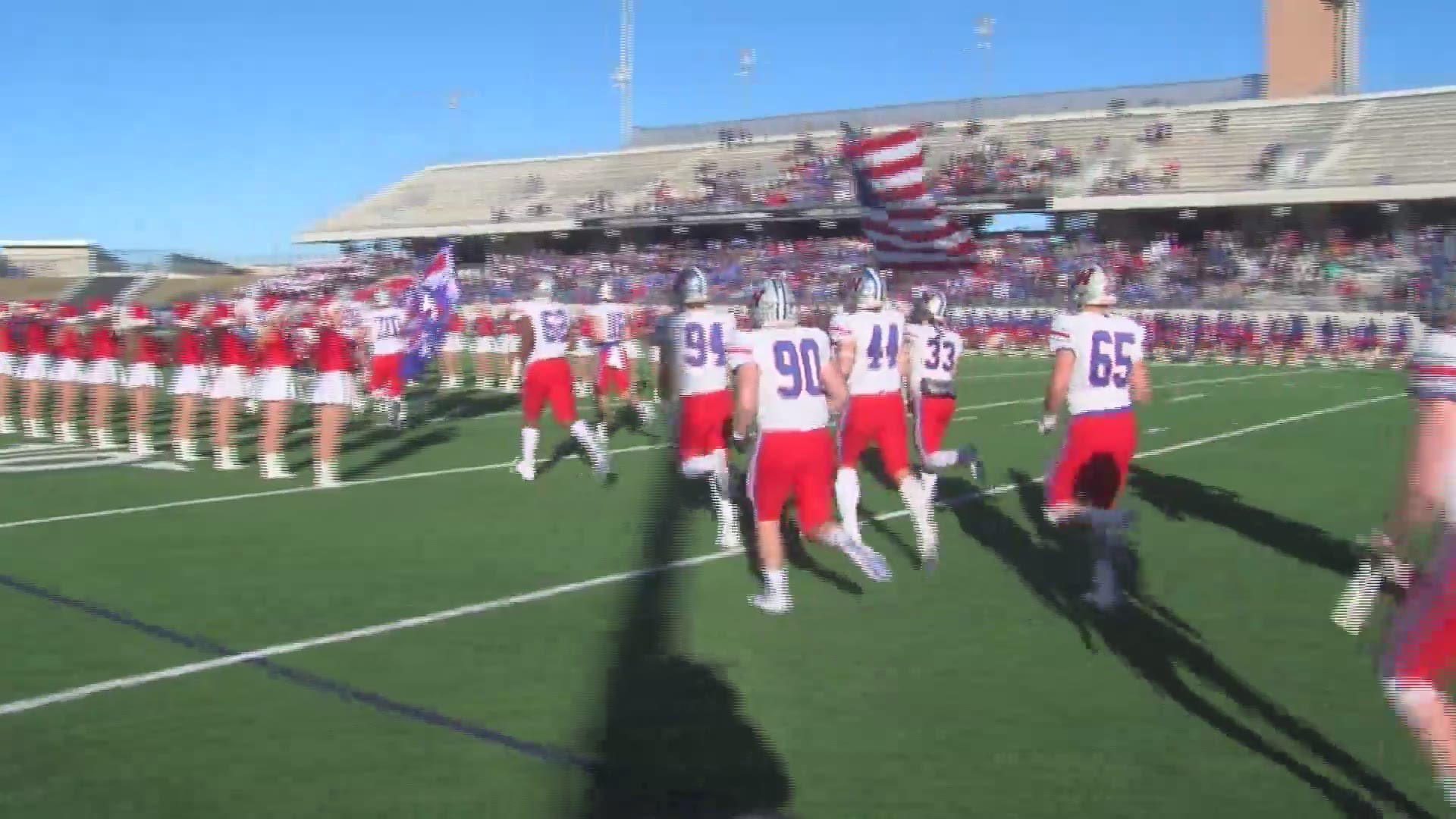 AUSTIN, Texas — It appears the Texas Longhorns will soon have a pair of Ehlingers on the roster.

Jake Ehlinger, the younger brother of Texas quarterback Sam Ehlinger, announced his commitment to the University of Texas as a preferred walk-on.

The Westlake linebacker just wrapped his junior season, helping lead the Chaparrals to a class 6A state semi-final appearance.

"I am so proud of Jake and his great opportunity to play for the University of Texas," Westlake Head Coach Todd Dodge said. "Jake has been the heart and soul of our defense here at Westlake the past two seasons."

With Jake set to join the program, he and Sam should get at least one year on the 40 Acres together.

Jake is a two-star prospect who held offers from Brown, Penn and Incarnate Word.