How the Big 12 Championship between Texas, Oklahoma differs from the first meeting

One thing is clear since the Texas Longhorns and Oklahoma Sooners last met in DFW for the Red River Showdown: These two teams are not the same. 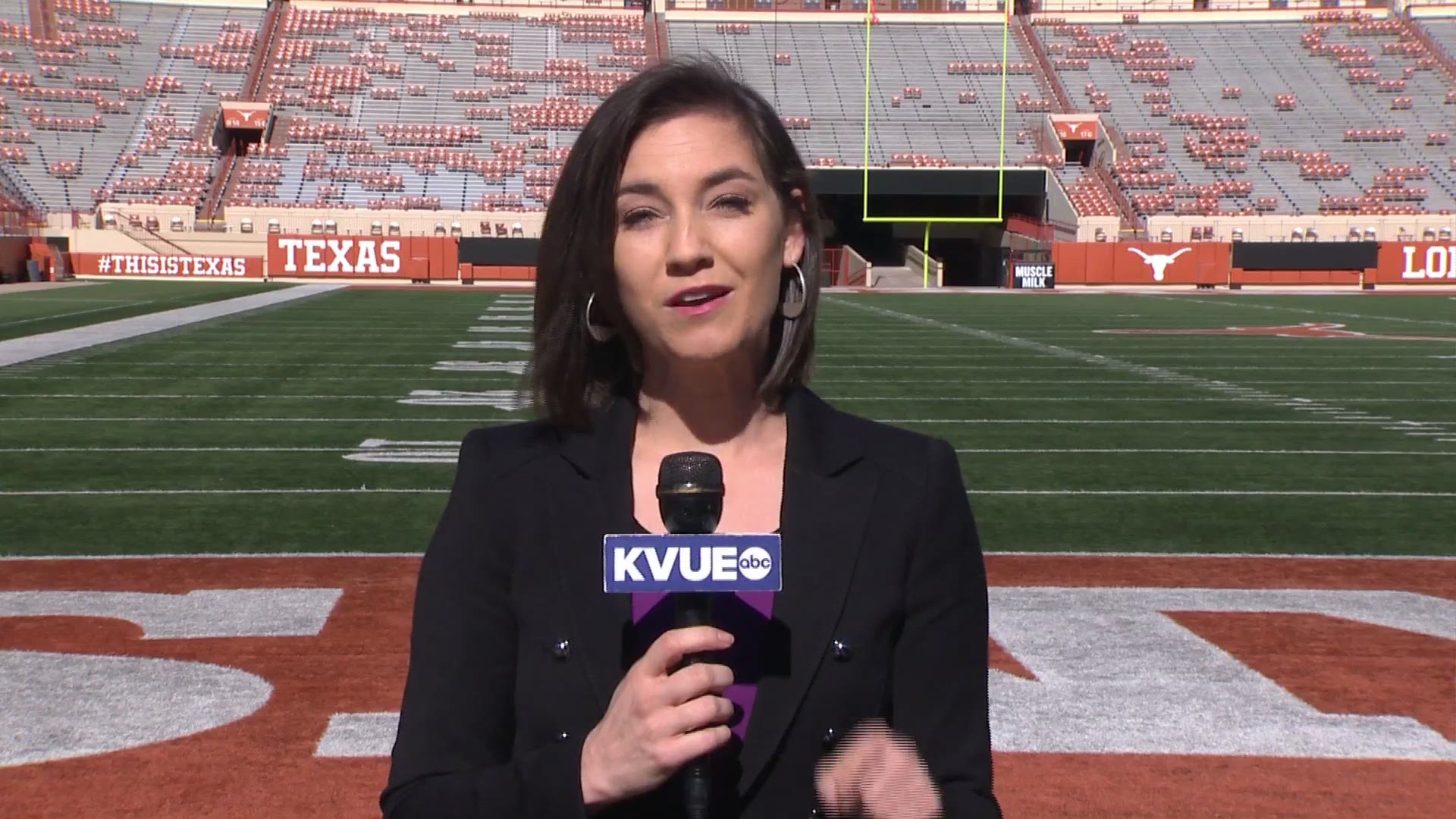 AUSTIN — If you think it's time for a second serving of the Red River Showdown, Tom Herman wants you to think again.

"I did tell our guys, this is not the Red River Showdown, this is not October. That game was played in the Cotton Bowl, and that's played for the Golden Hat, and that one is over," said Herman. "Our motivation, I would hope, playing in the conference championship game would be the same were it any other opponent."

True, the logos are the same. Sure, the game will be played in the Dallas-Ft. Worth metroplex, and yes, they'll be led by the same players and head coaches. But these teams are not the same from that October meeting.

Texas punches ticket to Big 12 Championship with win over Kansas, 24-17

"There has been plenty of distance since that game, I think, too, that we both -- our teams have evolved into a little bit different teams than what played in October," Herman said. "When you watch the film, that's what you break down, you know, the 'since our game, what have they done?'"

If there's one thing Herman's staff does know, it's that Oklahoma's offense will put up the numbers regardless of how well Texas' defense plays.

But if the 2018 Texas Longhorns have proved anything, it's that they can close out in tight games.

"Our offense is designed to score one more point than our opponent, and whatever it takes to do that, we will be ready to do," said Herman.

We'll all find out what it takes this Saturday when the Big 12 Championship kicks off at 11 a.m. The game will be broadcasted on KVUE/ABC.