Texas clicked in every phase of the game and looked like a team ready for Big 12 play. The Longhorns have won 14 consecutive games against the Owls and are now 42-1 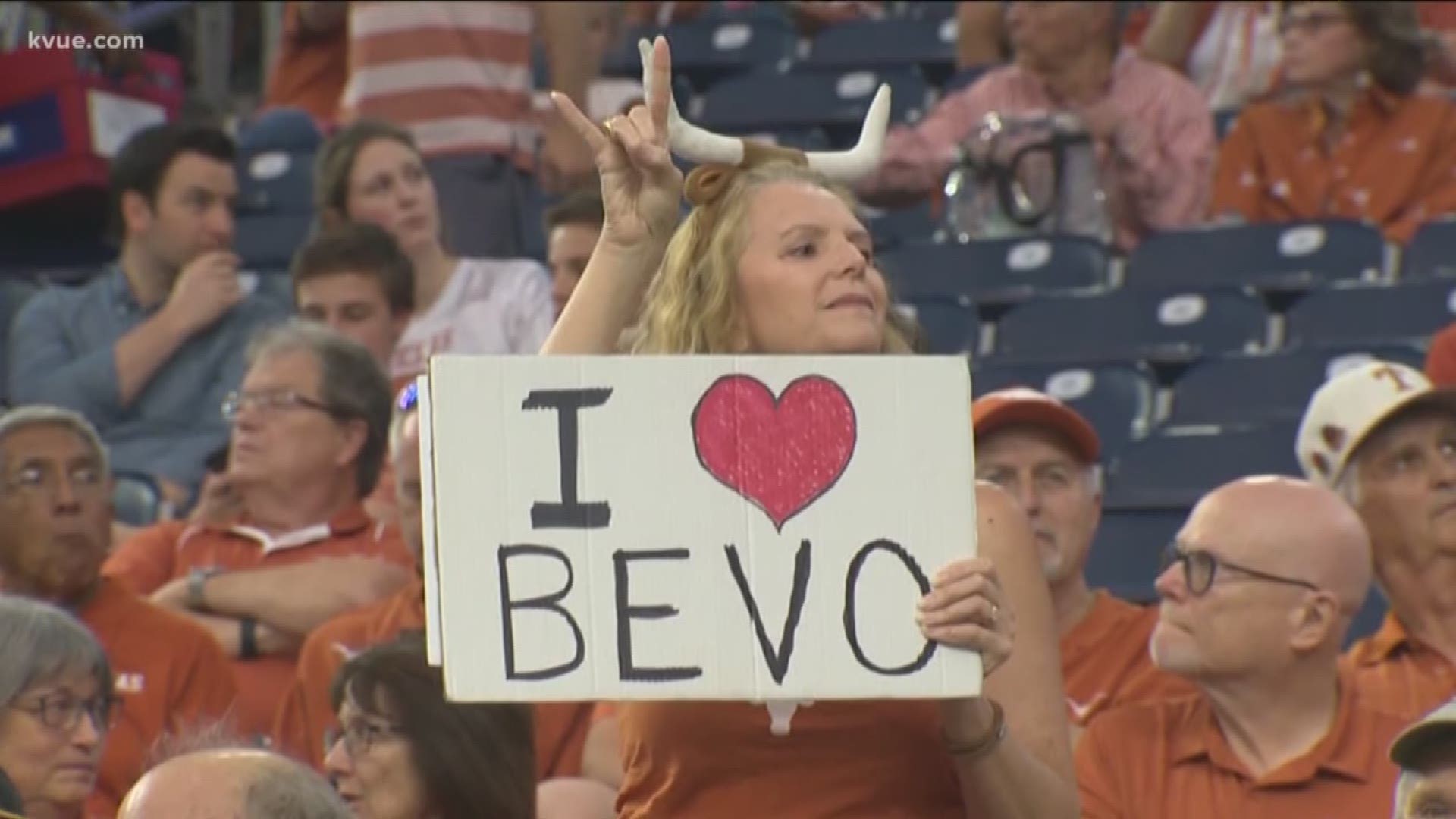 HOUSTON (AP) — Sam Ehlinger threw for 279 yards and three touchdowns, Jake Smith caught six passes for 75 yards and two touchdowns and No. 12 Texas rebounded from its first loss of the season with a 48-13 rout of Rice on Saturday night.

Ehlinger threw a 25-yard touchdown pass to Roschon Johnson to cap the opening drive before throwing touchdown passes of 53 yards and 12 yards to Smith in the first half. Ehlinger finished 23 of 27 passing in less than three quarters.

Keaontay Ingraham rushed for 74 yards and had touchdown runs of 26 yards and 14 yards. Cameron Dicker nailed a career-long 57-yard field goal a minute before halftime to push Texas' lead to 31-0.

D'Shawn Jamison put the icing on the win for Texas with a 98-yard kickoff return for a touchdown with a minute left.

Tom Stewart was 11 of 22 for 175 yards and threw touchdown passes of 3 yards and 4 yards to Aston Walter in the fourth quarter. Austin Trammell caught six passes for 97 yards to lead Rice.

Texas: Texas clicked in every phase of the game and looked like a team ready for Big 12 play. The Longhorns have won 14 consecutive games against the Owls and are now 42-1 in the series since 1966.

Rice: The Owls were overmatched and struggled to get any momentum going. The Owls played a clean game, with no turnovers and only one penalty.

Texas should maintain its spot after the blowout win over Rice.