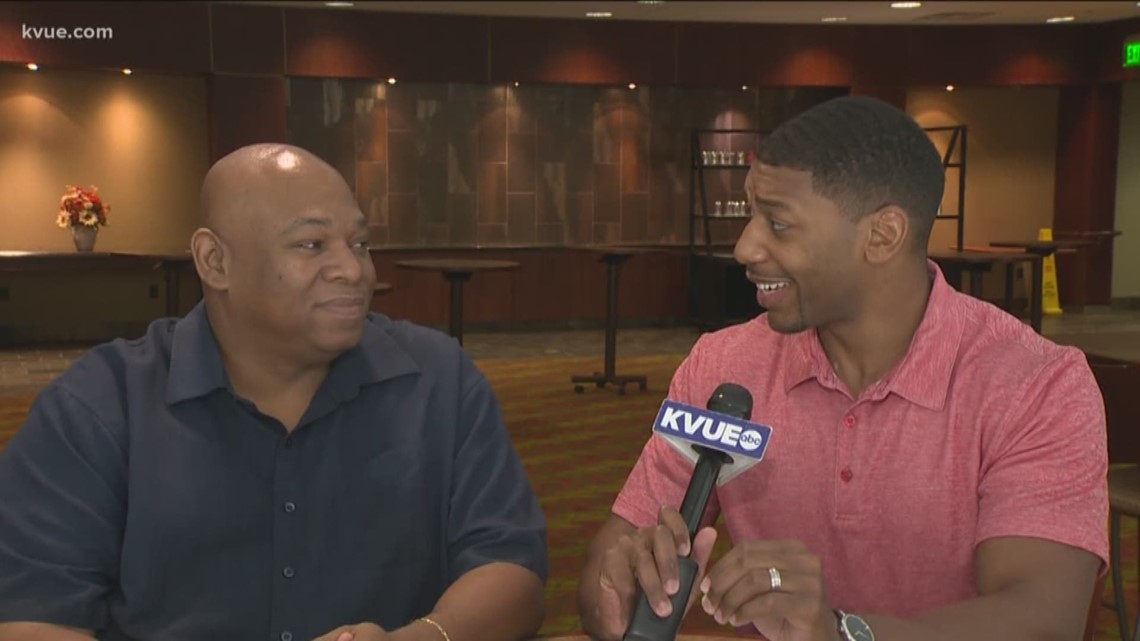 In this week edition of Double OT, Jones and Golden discussed the challenges Texas is presented with in regards to Oklahoma State's offense.

Jeff Jones: "Coach Herman called this 'the scariest environment imaginable.' What kind of matchup do you think we're going to see?"

Here is the winner of KVUE's Big Save of the Week - Sept. 6