Longhorn Radio Network will re-air memorable football, men’s basketball and baseball games from the past decade. 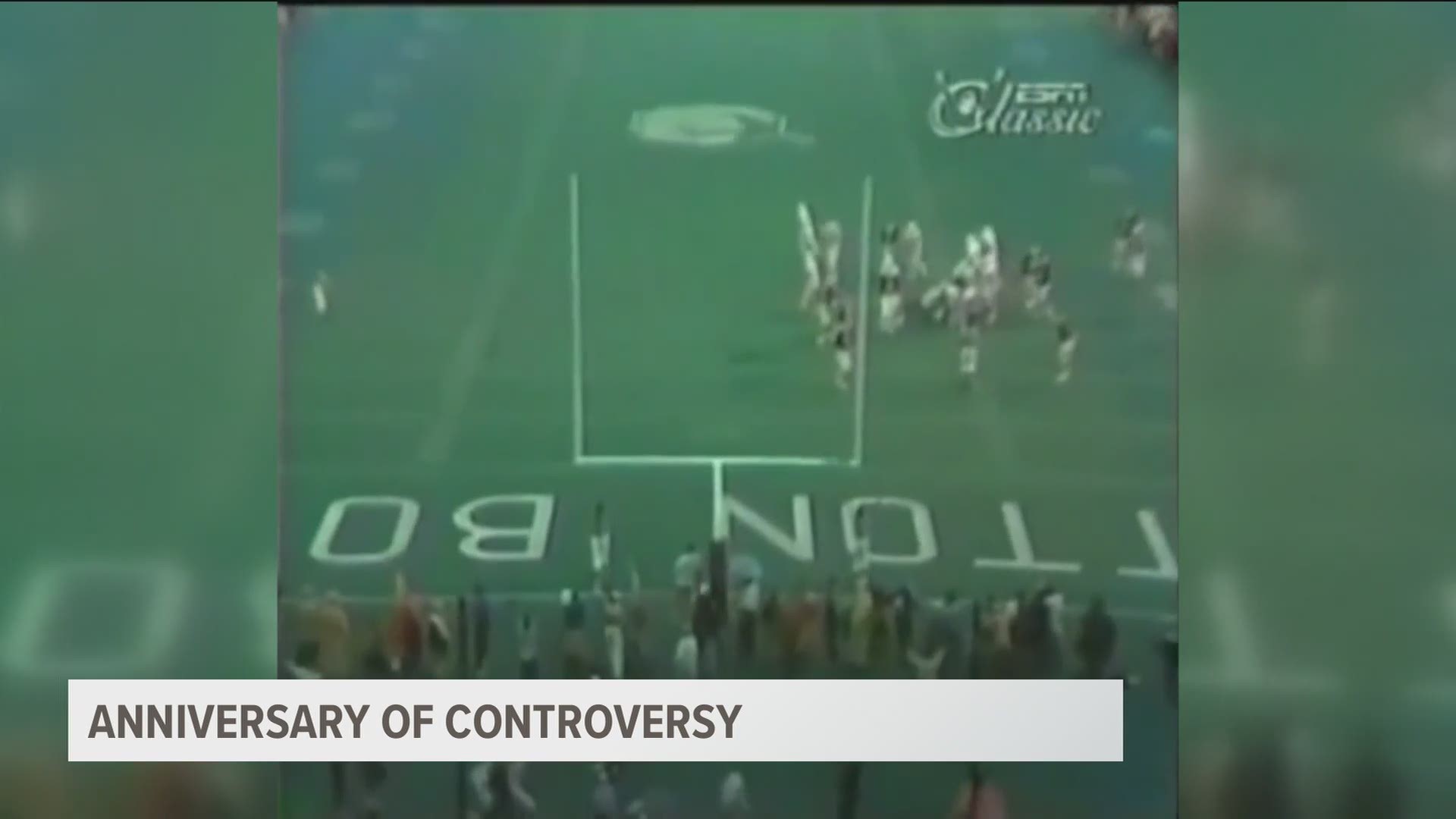 AUSTIN, Texas — Editor's note: The video published above is about Texas' rivalry with the Oklahoma Sooners.

Texas Athletics announced on March 30 its at Longhorn Radio Network had partnered with would re-air some "Longhorns Classics" broadcasts.

According to UT, the series will kick off with one of the greatest games ever played in college football history: the 2006 Rose Bowl vs. the USC Trojans.

The current schedule, which is subject to change, will feature one game a week, airing in Austin on Tuesdays at 7 p.m. and then re-airing on Thursday at 8 p.m. and again on Saturday at 5 p.m., according to Texas Athletics.

The games will also be streamed live on TexasSports.com and will later become available on demand, UT officials said.

Here is a list of the games scheduled to re-air:

Texas Athletics also announced March 31 it will televise classic football and men’s basketball games on Longhorn Network amid the cancellation of spring sports to do COVID-19. For a full TV schedule, click here.

From relief to grief: Austin Olympic community reacts to postponement

Shelter in Shape with Jake: Wolverine