How do schools like Texas land five-star recruits, such as Greg Brown, when the NBA's G-League is offering students big money right out of high school? 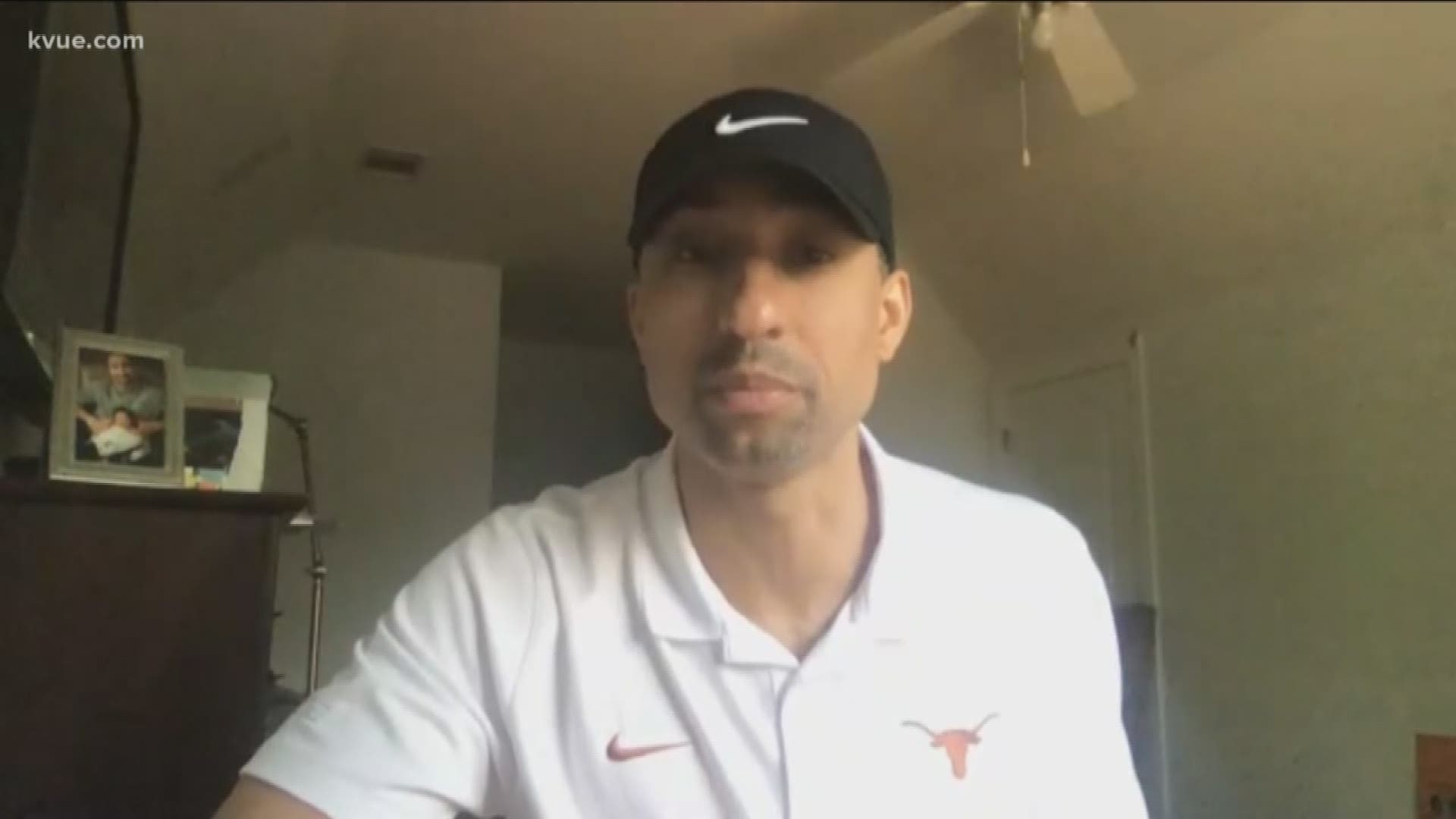 In the process, he turned down offers from Kentucky, Auburn, Memphis and Michigan, as well as a reported contract of more than $125,000 from the NBA G-League.

"I think the biggest thing is understanding that the pathway for one young man may be different than the pathway for another," said Texas Longhorns head coach Shaka Smart in a Zoom call on Monday.

"This isn't going to go anywhere," said Smart on the G-League offering six figures to athletes right out of high school. "This is going to be a legitimate option  for elite players in the coming years."

Brown was ESPN's ninth-rated prospect in the 2020 class, guided Vandegrift to a 33-3 record, an undefeated showing in district play and the school's first district title.

Brown was named the Texas Gatorade Player of the Year and a McDonald's All-American.

So how do colleges like Texas compete with the NBA's G-League when it comes to recruiting five-star athletes like Brown?

"One of the advantages of coming to a place like Texas is there are a lot of things you can get out of that experience beyond just what you do on the court and beyond just your NBA goals," said Smart.

The Texas head coach narrowed it down to one thing: knowing where a recruit's mindset is early on in the process.

"I think it's just about finding out what people really want and listening and paying attention and the reacting and adjusting accordingly with your recruiting," Smart said

Brown is expected to play immediately for Texas and leave for the NBA Draft following his freshman year.

Los Angeles Lakers got $4.6 million from small business relief program, then returned it

NFL Draft: Baylor's James Lynch drafted by Minnesota Vikings, believed to be first selection ever from Round Rock High School