Chris Ash served alongside Herman at Ohio State as defensive coordinator for the Buckeyes in 2014. 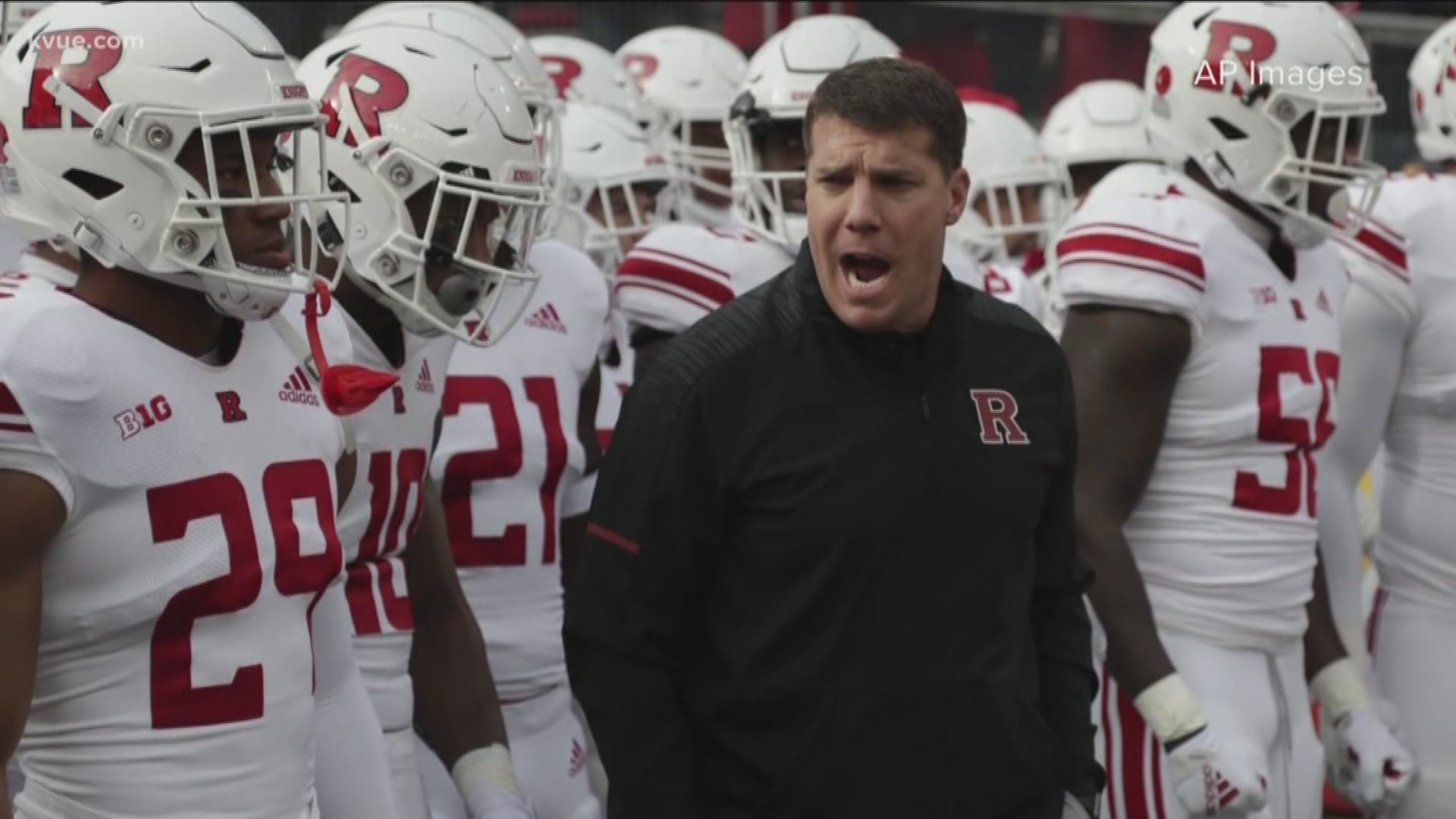 “After taking a hard look at a lot of options at defensive coordinator, Chris was the one that continued to stand out,” Herman said. “We couldn’t be more excited what he’ll add to our staff. I’ve witnessed firsthand Chris’ skills as a game planner, his attention to detail and ability to develop players. He gets the best out of every one of them and has a history of building physical, fundamentally sound, winning defenses. He has done it at the highest level, is a tremendous all-around coach and an awesome person. I know he’ll do great things, and our players, coaches and staff will really enjoy working with him. We look forward to his arrival in Austin, getting to work, and him and his family joining our Longhorn family.”

Ash replaces Todd Orlando, who was fired on December 1.

“Number one, I’m humbled and extremely honored to be able to coach football at The University of Texas,” Ash said in a press release. “I want to thank Tom Herman and Chris Del Conte for this opportunity and for their professionalism throughout the process. My family and I are very excited to move to Austin and become part of Longhorn Nation, and I’m ready to lead and serve our student-athletes.I have a great deal of respect for Coach Herman as a coach and a person. If I didn’t believe in him, I wouldn’t be making this move. I have complete confidence and faith and trust in his ability to lead and to coach, and I’m excited to be a part of this program.”

The announcement of Ash’s hire comes about two weeks after Herman and the Longhorns made a multitude of changes to UT’s coaching staff, including firing defensive coordinator Todd Orlando.

Though Rutgers went just 9-39 in his four years as head coach, Ash improved the Buckeyes' defense as its coordinator in 2014 and 2015.

Ash visited Texas in October ahead of the Longhorns' showdown with Oklahoma, and he interviewed in Austin on Dec. 5, according to reports.

The Longhorns still have one more game left to play in the 2019 season, the bowl game against Utah. Texas will kick off from the Valero Alamo Bowl on Dec. 31 at 6:30 p.m.  Ash will join the staff on Dec. 18, but will not coach in the Alamo Bowl.