“His courage, strength and resiliency have served as an inspiration to so many," UT head coach Shaka Smart said. 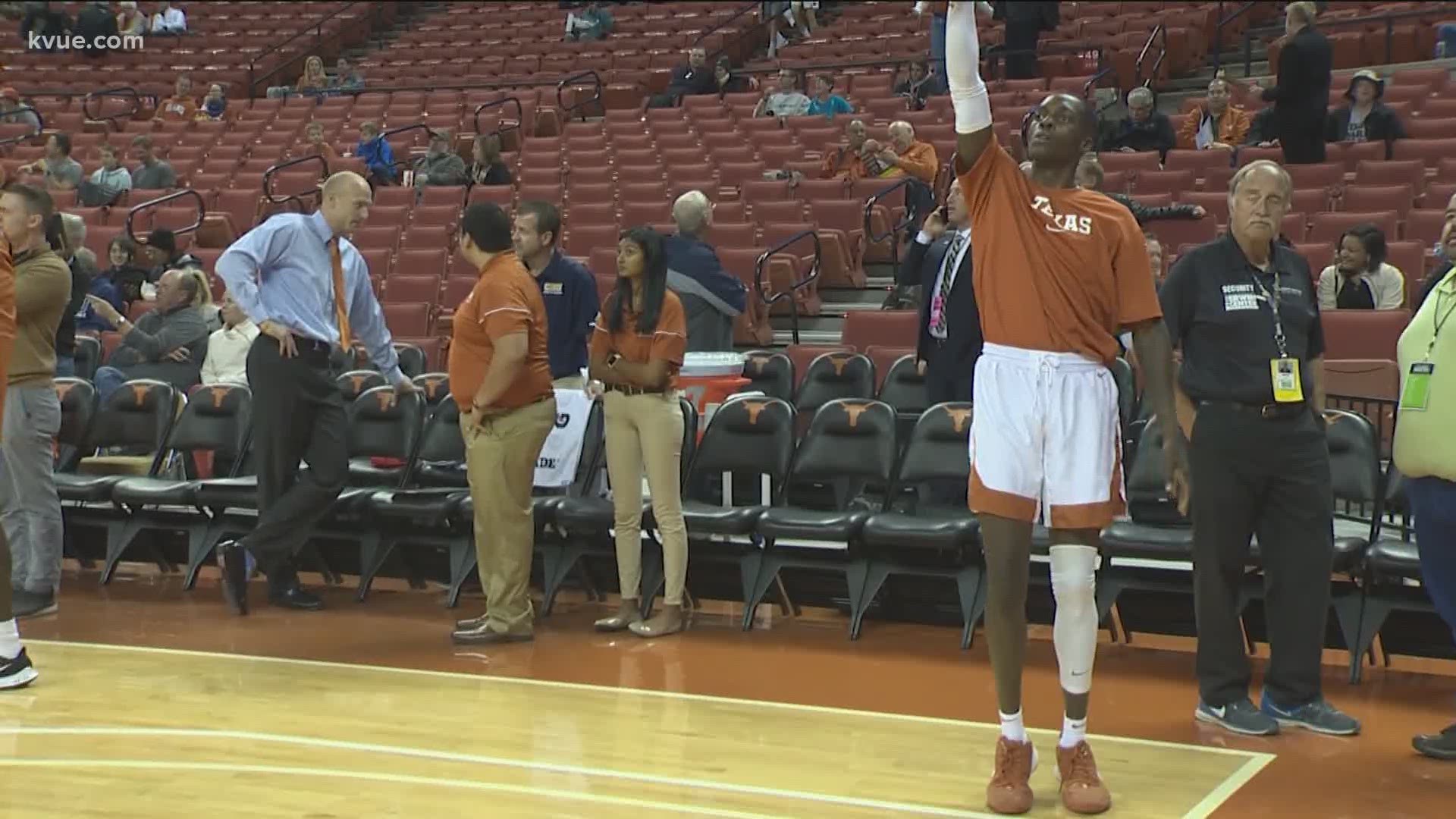 According to Texas Athletics, Jones became the sixth UT athlete to be awarded the prestigious honor and was the first since Imani McGee-Stafford, who received the award in 2014-15.

The Sportspersons of the Year Awards began in 2000-01 to annually recognize one male and one female student-athlete who displayed an extraordinary degree of sportsmanship, community service and academic achievement. The 2019-20 winners were selected by a media panel.

“Our entire Texas Basketball family congratulates Andrew on this well-deserved honor,” Texas head coach Shaka Smart said. “His courage, strength, and resiliency have served as an inspiration to so many. It has been especially rewarding to see Andrew’s positive impact extend well beyond the basketball arena. What’s equally exciting is the fact that Andrew continues to grow and develop, both on and off the court. The best is yet to come.”

Jones was diagnosed with leukemia in January 2018 and underwent successful treatment at MD Anderson Cancer Center in Houston.

Jones re-joined the Texas Basketball team for the 2018-19 season but played in only two games, as he continued his chemotherapy treatments throughout the year. He completed his final treatment in September 2019.

In the 2019-20 season opener for University of Texas men's basketball, redshirt sophomore guard Andrew Jones erupted for a career-high 20 points in his first game action since completing leukemia treatments.

Jones was a featured speaker at MD Anderson Cancer Center in summer 2019, providing inspiration to young adult patients and family members, while also sending gratitude to caregivers and health professionals. Jones also volunteered as a speaker at the Stuttering Institute Summer Camp in Austin, encouraging growth and chasing dreams to the kids in attendance.

There definitely will be an NFL season, says Miami Dolphins owner