Chris Beard served as a student manager at Texas under Tom Penders in 1991. Three decades later, Beard is the Longhorns head coach. 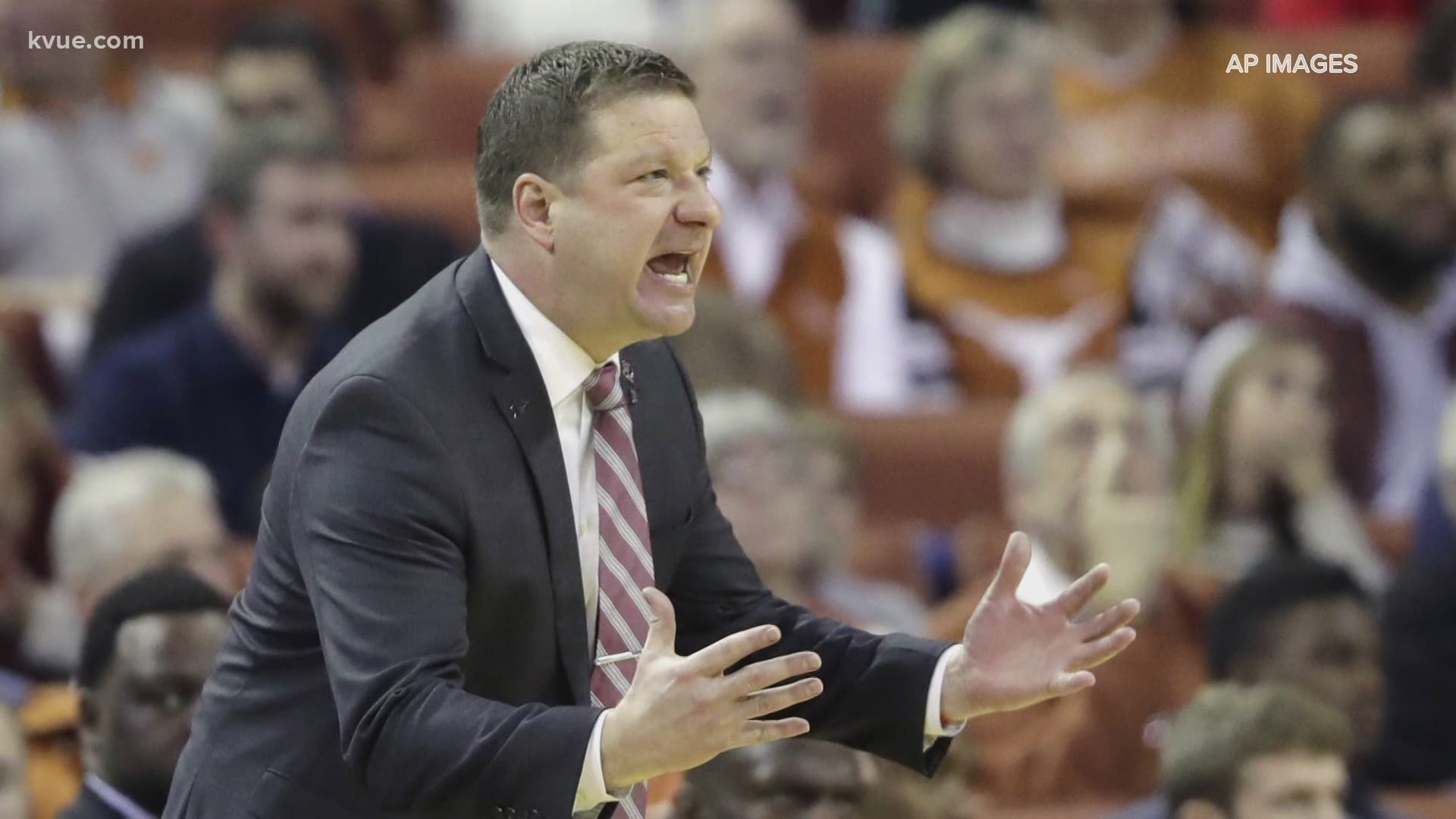 AUSTIN, Texas — When Texas tabbed Chris Beard as its next men's head basketball coach, it wasn't just a coaching hire. It was a homecoming coaching hire.

Beard's coaching career started at the University of Texas in 1991 as a wide-eyed freshman manager.

Initially though, he didn't know if he wanted to jump straight into coaching or attempt to walk on to the team, so he sent a letter to Tom Penders, the head coach at the time, explaining his situation.

Penders told KVUE he didn't really give Beard an option and put his letter straight into his "manager" pile. The two learned very quickly that it was the right decision.

"He was so good in the film room that during his senior year he did a lot of scouting for us," Penders said. "He understood what it took to be a good basketball scout. His opinion was valued probably more than anybody else in the film room."

Get to know the new UT Men's Basketball head coach!

Take a look at Chris Beard's time in Lubbock--from 'momma calling' to Santa and Dad Jokes.

Penders then watched Beard rise through the ranks.

Three decades later, he said he's not one bit surprised Beard has made it back to his alma mater and thinks the hire is a great fit for both parties.

"Every coach's dream is go to back to his alma mater," he said. "If you turned him upside down and shook him real hard, that would come out. When I came down there, I didn't have any cowboy boots. I had no idea where to go. Chris Beard knows Austin like he knows no other city in my opinion."

Penders and Beard have stayed in touch through all these years. Penders refers to Beard as "family" and calls him a "second son."

As the man who gave Beard his coaching start, it's not much of a surprise.

"We're very close, and I'm thrilled for him," Pender said.

Chris Beard began his coaching career in 1991 as a student manager at Texas under Tom Penders.

Penders now calls him "family," and says his rise through the coaching ranks comes as no surprise.

More tonight on @KVUE at 6 and 10. pic.twitter.com/EoIuBAFXAu