Texas will be heading back to New Orleans for the first time in 23 years to face Georgia in the Sugar Bowl. 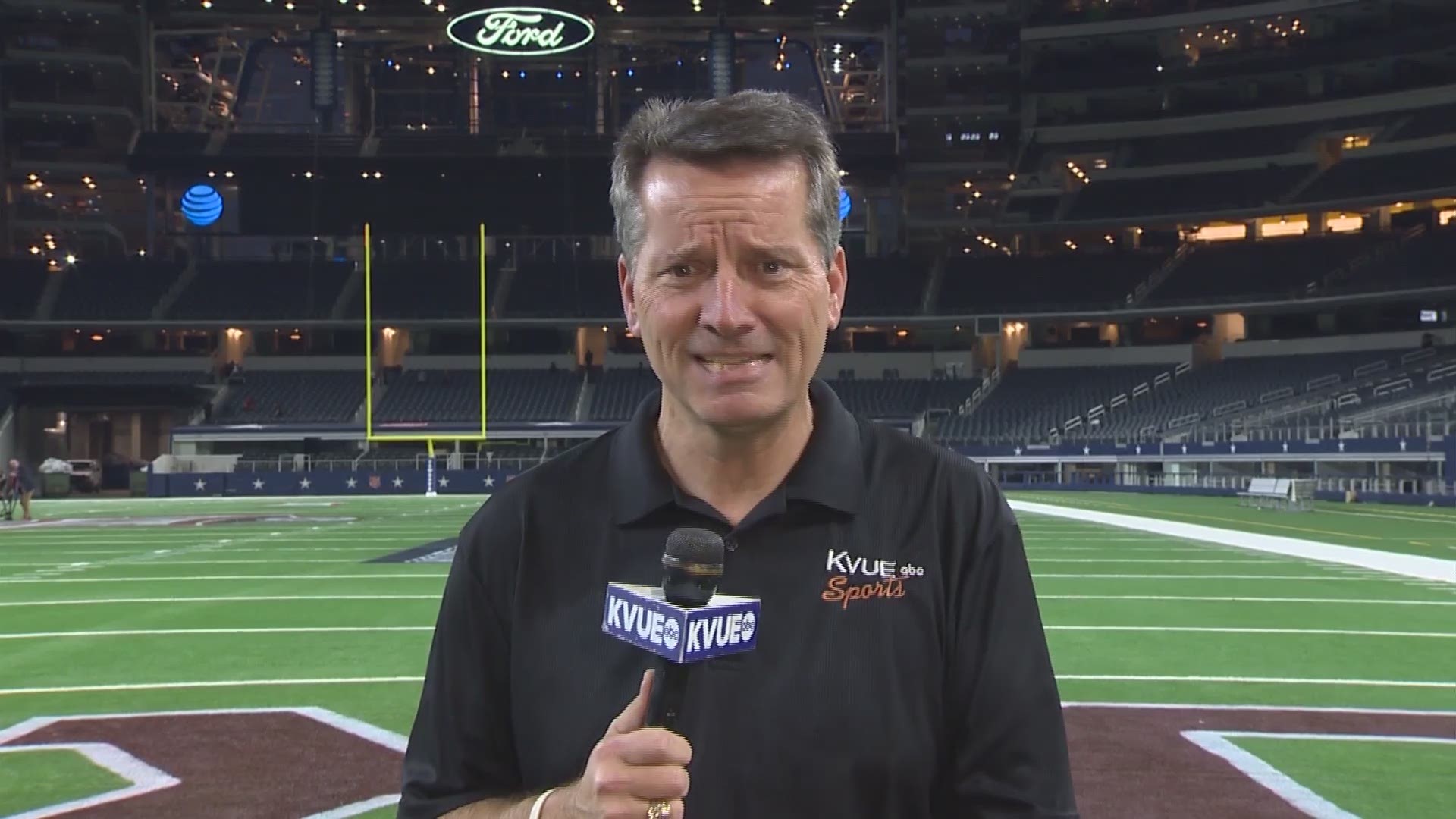 Texas has been to 54 Bowl Games in the past, winning 28, losing 24 and getting two ties.

Most Bowl appearances (22) have been in the Cotton Bowl, which is where the old Southwest Conference Champion would go.

Texas has been to the Sugar Bowl in New Orleans three times in the past:

The game in 1995 is remembered as the McKelvey Bowl. The day before the Sugar Bowl, it was discovered that a Longhorns defensive back named Ron McKelvey was actually a 30-year-old named Ron Weaver who had already played college ball in Sacramento, California. Ron Weaver left town that day and coach John Mackovic had to answer questions about how this could have happened.

Despite Big 12 title loss, Texas Longhorns may have sweet ending

HIGHLIGHTS: No. 14 Texas Longhorns fall to No. 5 Oklahoma Sooners 39-27 in Big 12 Championship

With OU in the playoffs, Texas is headed to the Sugar Bowl

"We are satisfied that our information suggests that he falsely represented himself," Coach John Mackovic said.

Maybe it distracted the team as they looked flat against Virginia Tech and lost 28-10.

Texas last played Georgia in the 1984 Cotton Bowl. Texas was undefeated, with a shot at the National Championship, and led the Bulldogs in the fourth quarter. When Georgia punted, UT coach Fred Akers left his defense in to guard against a fake. Defensive backs Jitter Fields and Craig Curry were back for the punt, which was muffed. Georgia recovered and scored the game-winning touchdown.