UT rises from their pre-season poll placement released by the AP Top 25 poll placing them near LSU. 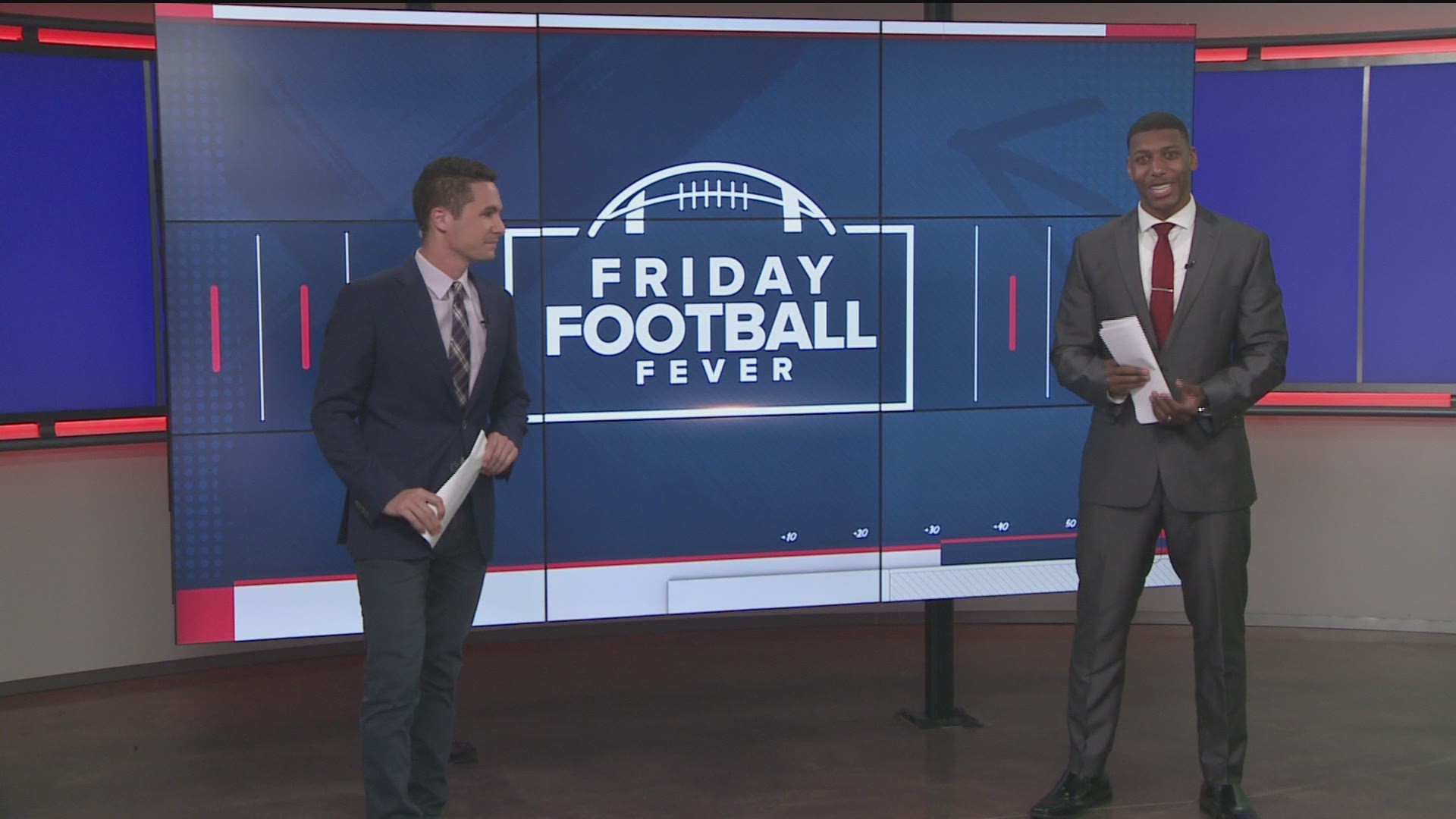 AUSTIN, Texas — The Associated Press has been releasing their college football poll since 1936 and it's currently the longest-running poll that awards national titles at the end of the season.

They released their pre-season poll on Aug. 19 and recently announced their first-regular season week poll on Twitter Tuesday.

A big highlight for the University of Texas is that the Longhorns moved up one spot to No. 9 after their dominating win again Louisiana Tech.

UT won 45-14 led by their quarterback, Sam Ehinger who went 28-for-38 passing, throwing for 276 yards and four touchdowns.

Some other highlights from the AP Top 25 List include:

The Longhorns' move-up in the poll came just in time for their face-off with competitor LSU this upcoming Saturday.

Not only is this a chance for UT to bring down the LSU Tigers, but College Gameday will also be coming to Austin, announced by ESPN last Saturday.