2021 Texas Relays will not include high school teams, will feature abbreviated schedule 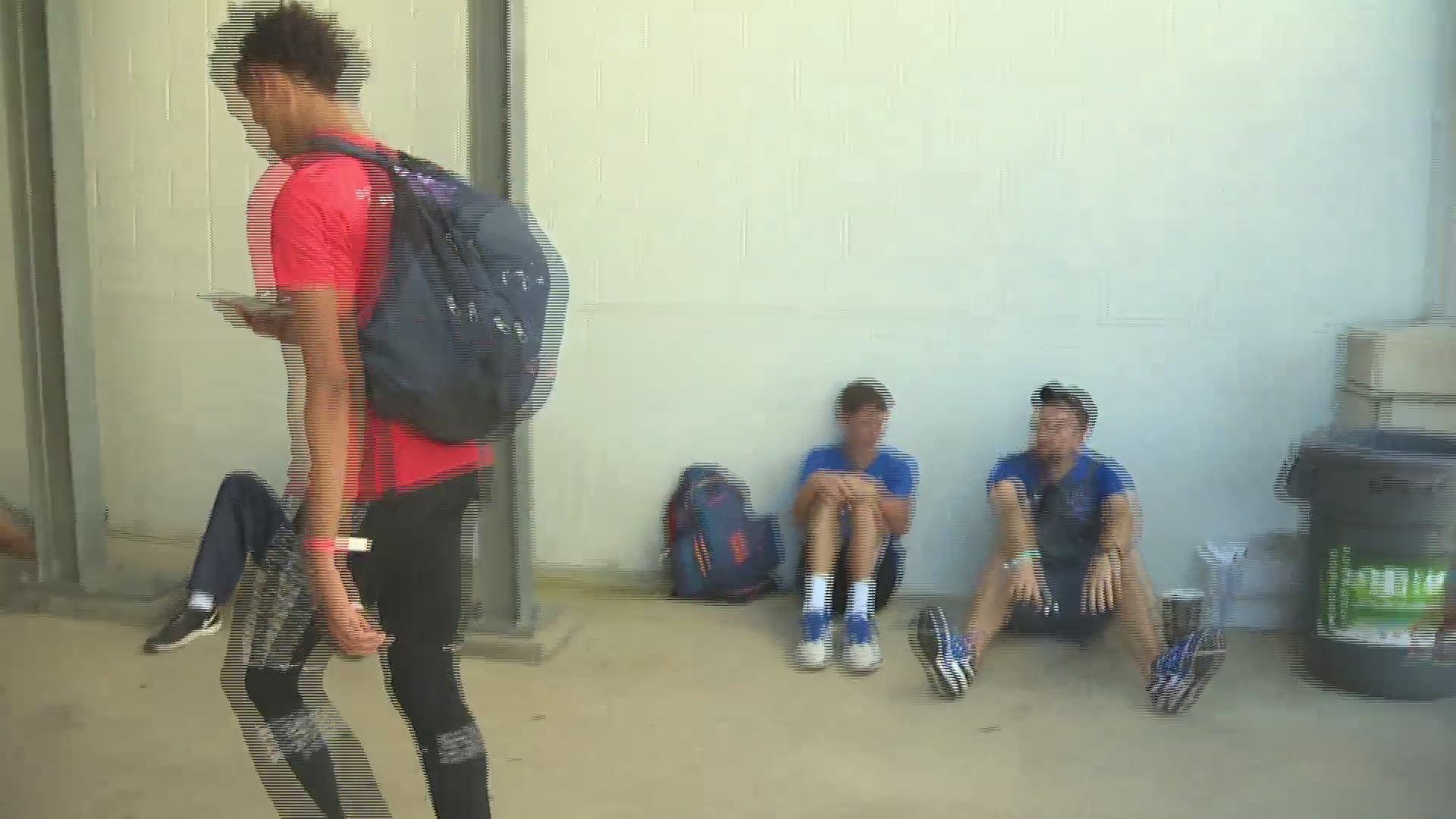 AUSTIN, Texas — Editor's note: The video published above is a KVUE report from 2017.

The University of Texas announced the schedule for the 2021 Texas Relays on Thursday. This year's event will have an abbreviated schedule and will not include high school teams or individual student-athletes.

UT officials said the school made the decision to not include high school teams and individual student-athletes after "several months of discussions and reviewing a number of options and possibilities."

The 93rd Clyde Littlefield Texas Relays at Mike A. Myers Stadium will take place from Thursday, March 25, through Saturday, March 27. The Longhorn Network will broadcast the track meet.

RELATED: Texas Relays: Under the Bleachers

UT released the following statement regarding this year's event:

"Out of the utmost concern for health and safety, last year’s Texas Relays were forced to be cancelled as a result of the pandemic. In preparation to return this year with full attention to all of our COVID-19 protocols and procedures, as well as the welfare of everyone involved, we’ve been diligently planning and extensively discussing everything involved in the meet. We’re excited that we’ll be back hosting and competing in one of the nation’s premier track & field events at Mike A. Myers Stadium once again. It will be a fun time, but there also will be a significant void, as due to scheduling conflicts, some UIL rules and UT and Big 12 health and safety protocols, we won’t be able to host the high school portion of the meet. We truly value the energy, excitement and performances all of the high school student-athletes provide each and every year and did everything in our power to try to make it work. That’s a big part of the reason we’re so late in the process in rolling out schedules and final plans for the meet. We’ll eagerly look forward to having all the high schoolers back in our stadium competing in 2022."

When the Texas Relays were canceled last year due to COVID-19, it marked the first time that the meet was forced to be canceled since 1935, according to UT. The event got its start in 1925 and, prior to the 2020 relay, the only other time it did not take place was during the Great Depression from 1932 to 1935.

Check out an in-depth look at the scheduled events.